Reyna Montoya was recognized for Aliento, the immigration advocacy group she founded

ASU alumna Reyna Montoya was named on the Forbes 30 Under 30 list for her work with Aliento, the service and arts organization she founded to advocate for youth affected by immigration laws.

Montoya, who graduated from ASU in 2012, began community organizing as a college student in 2010. In 2016, she founded Aliento, an organization dedicated to supporting undocumented people through healing practices and advocacy for political change.

Forbes recognized her in their “social entrepreneurs” category, which celebrates people who are “leveraging business smarts to save the world.”

The 27-year-old Mexico native said she has wanted to fight injustice from an early age. In high school she said she thought law was the way to make change, but she realized being an attorney was not the right avenue for her.

When her dad was detained in 2012, she turned to dance as an emotional outlet.

“The dance world became my safety net where I was able to really express my emotions and express all the anxiety and fears of not knowing if I was ever going to see my dad again,” she said.

Montoya said she saw a lack of artistic outlets within the immigrant rights organizations she had previously worked with and wanted to bring art healing to other undocumented youth.

“I thought about 'how can art be used as a medium,' not only to heal in a community but also to advocate,” she said.

Aliento began as a short description she submitted to a fellowship to help her get the soon-to-be organization off the ground. She was awarded the fellowship, and she founded an organization that allowed her to bring her vision to life.

“I see Aliento as part of a bigger ecosystem, that we’re planting seeds on the new generations of leaders, that we’re teaching them about love, compassion and tolerance, that they’re able to see other people that might not agree with them as human too,” Montoya said.

Aliento hosts various events that fall under three main categories: art and healing, community organizing and education and advocacy. These events include open mic nights, trips to Washington D.C. to speak with politicians and ally training to teach people how they can make a difference.

“Even though that they might be undocumented, that doesn’t mean that they’re not powerful,” Montoya said.

Ruth Carreon, an arts and healing coordinator at Aliento, said that it is especially important in the undocumented community to address mental health issues and emotional healing.

Carreon joined Aliento in November, but she has known and worked with the team in other capacities since 2010. She said it was not surprising at all to hear of Montoya's Forbes honor.

“She’s just a powerhouse of a person,” Carreon said. “She’s always looking out for the community, consistently working and doing the hard job.”

She said Reyna’s biggest impact on the community is encouraging people to “step out of the shadows” and start believing that they can make a difference.

“I feel that when we talk about female leadership and what that looks like, Reyna is a full embodiment of that,” Carreon said. “I really feel that she’s the future of leadership we’re going to be seeing because of the influence of young leaders like her.”

"When she gets her mind set on something, I think you can see the passion inside of her to accomplish whatever she wants," he said.

Hernandez said he has worked with Montoya in the past and attended meetings hosted by Aliento focused on community organizing and art therapy. He also said that growing up, he didn’t always understand the implications of his undocumented status, but spaces like the ones Aliento creates can help him and others cope.

“It’s very easy to become super cynical," he said. "The neat thing about what Aliento does through art and healing with art is the fact that it allows you to have that time to reflect as well as just to realize that you’re not here alone – there’re others just like you.” 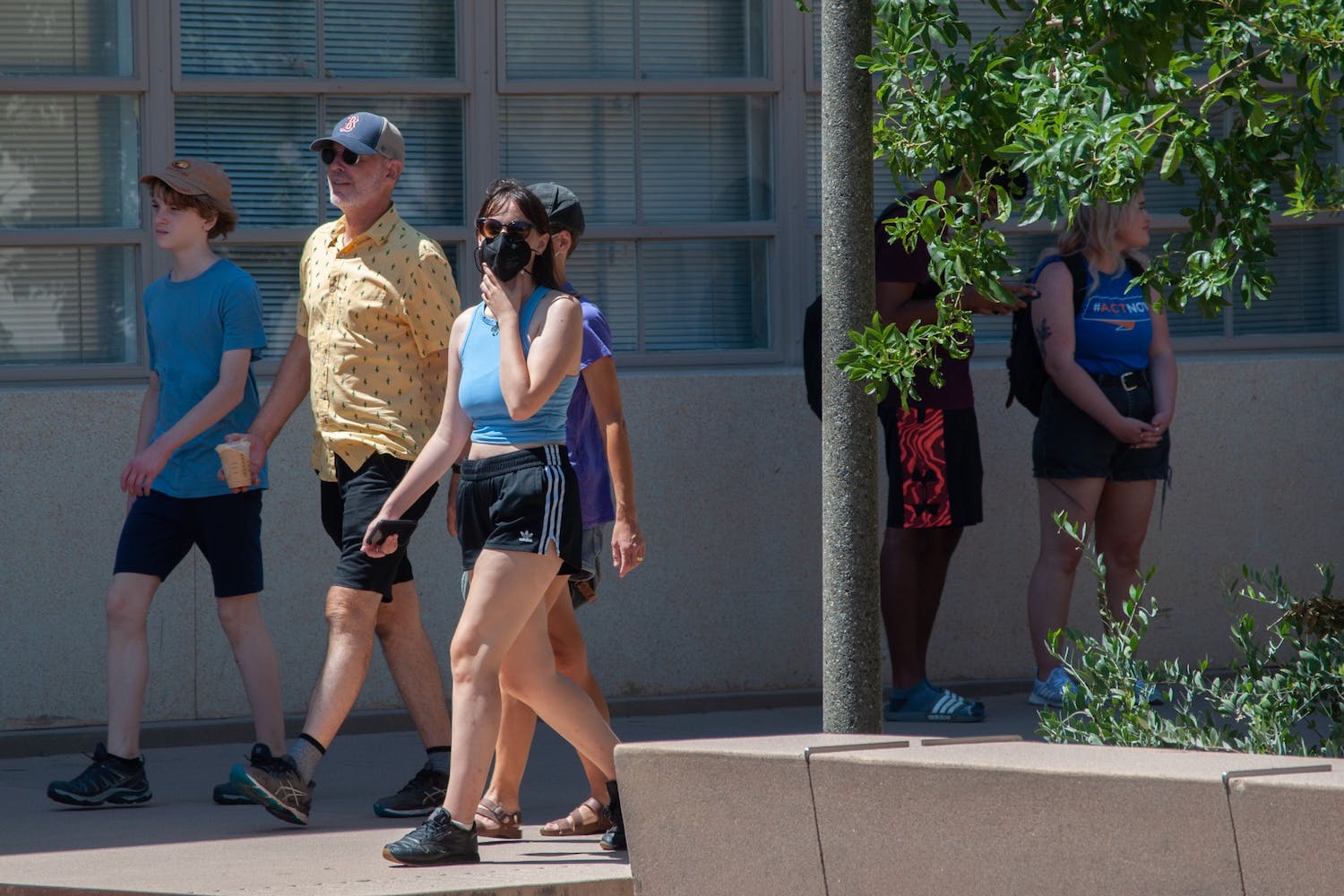 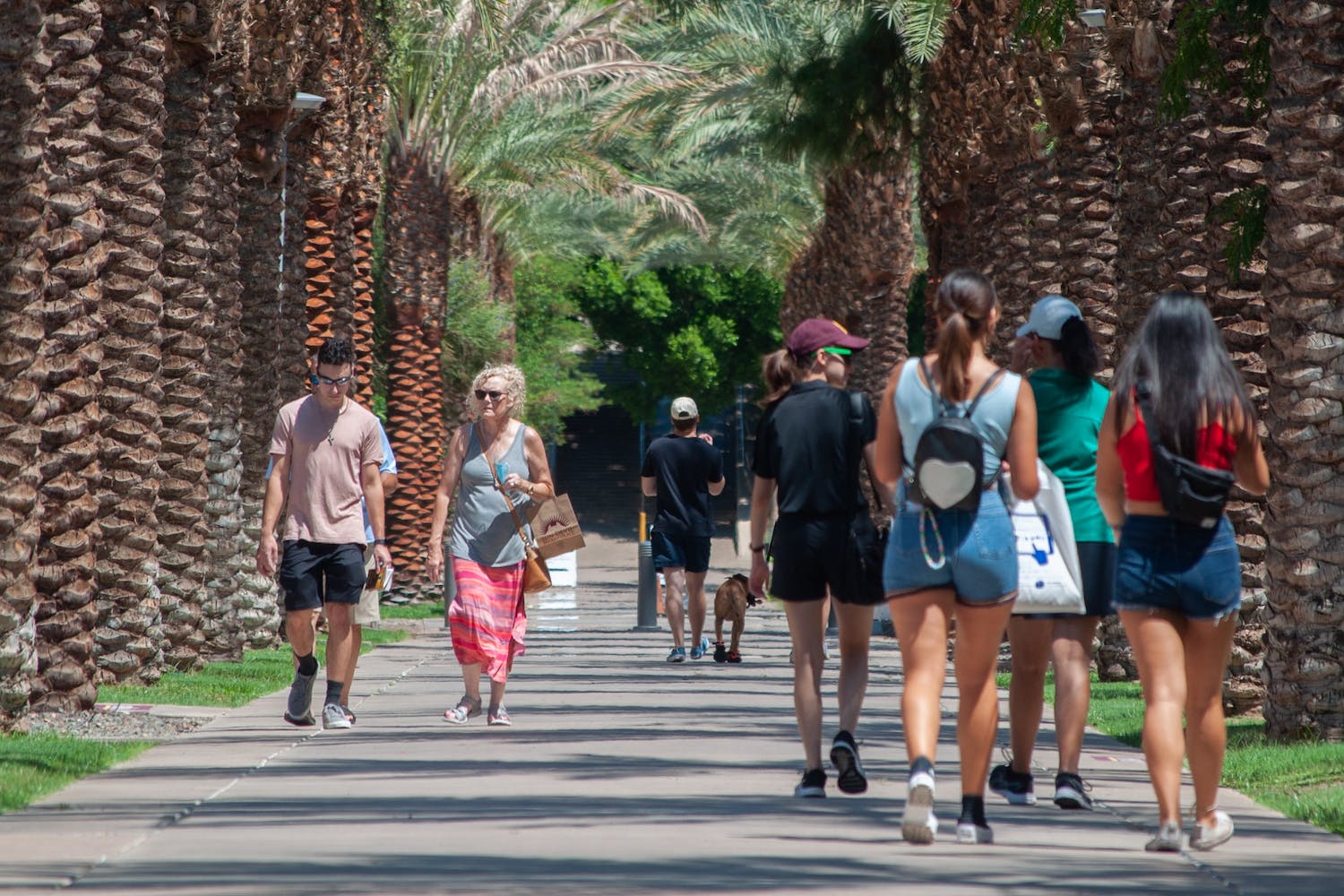 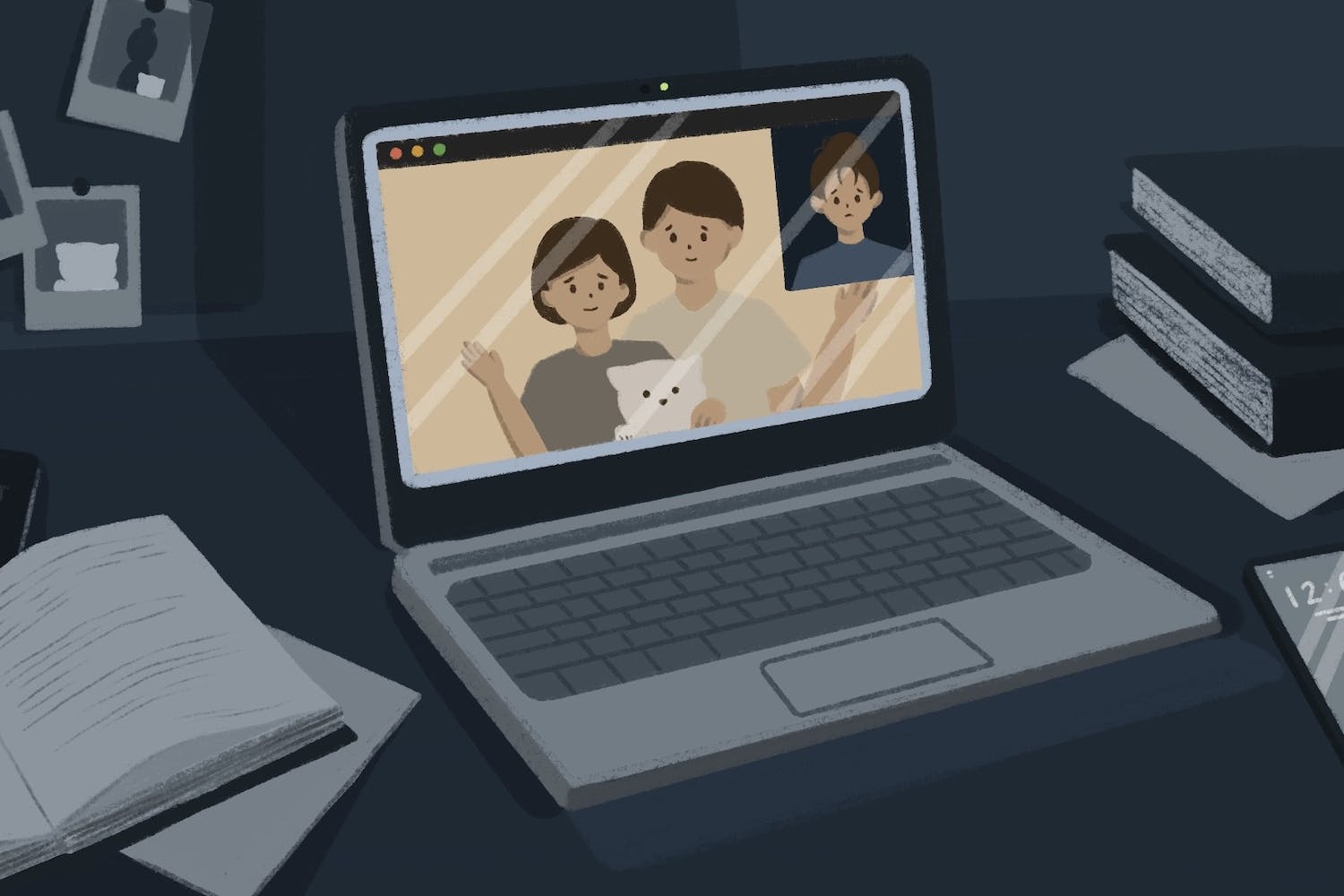