The shade shortage: ASU's efforts and struggles to shield students in the Valley of the Sun

The University's Tempe campus has one of the highest percentages of shade coverage in the city. Some say there's more to be done

Walking across ASU’s Tempe campus in the scorching heat is by far the worst part of my Tuesdays — the day my lab in the Walton Center on the east side of campus requires me to trek nearly a mile in grueling triple-digit heat.

My journey begins when I shuffle into the cavernous breezeway of Coor Hall, one of the last moments of substantial shade I’ll enjoy on my walk across campus.

Rather than a fully shaded sanctuary, ASU’s Tempe campus resembles a quilted patchwork of pavement interspersed by respites of roving shadows changing shape throughout the day as the sun travels across the sky.

Byron Sampson, associate director of the Office of the University Architect, compares these shaded enclaves to an oasis.

According to the city of Tempe, ASU’s Tempe campus is actually the most tree-shaded area in the city, and the University has taken strides in recent years to implement more shade across the campus.

But ASU could do more to provide shade to those who traverse its campus, said Ariane Middel, an urban climatologist and the director of the University’s SHaDE Lab, a research group that explores the effects of urban heat.

“You can never have enough shade, especially in places like Phoenix, where the incoming solar radiation from the sun is really the main driver of people’s comfort and the main reason we feel stressed when it’s hot outside,” Middel said.

Jennifer Vanos, who serves on the leadership team for the University’s Urban Climate Research Center, says people may generally underestimate how devastating the heat can be. It is particularly harsh on vulnerable populations, which include those with mental health issues or chronic illnesses, people with disabilities and commuters who have limited access to transportation.

After a day of walking to classes from her parked car at Lot 59, Sage, an undergraduate student who requested anonymity because of privacy concerns, collapsed on her couch “on the verge of heat stroke.”

Sage is currently in remission for Lyme disease, which makes her particularly sensitive to the harsh effects of extreme heat. Long walks in the sun on ASU’s scorching campus have brought Sage to the verge of passing out from pain and exhaustion in the past.

“There is nothing heat-sensitive about ASU,” Sage said.

Despite having some of the highest rates of canopy coverage in the city, downtown Tempe and ASU continue to look for new ways to provide shade to pedestrians.

When highs in Tempe jump to triple digits during the summer, shade can make all the difference. Vanos said despite high air temperatures, the sun itself is “what’s really going to cause us to overheat.”

To differentiate high air temperatures from how humans experience heat, scientists use mean radiant temperature, a measurement of the total heat load experienced by the body.

On the exposed concrete walkway between Neeb and Stauffer halls, Middel once measured a mean radiant temperature of just over 144 degrees Fahrenheit, the same temperature an egg can cook at.

That was six years ago. And “it’s not getting any cooler,” Middel said.

Temperatures are worsening in the already-sweltering desert state. Arizona has experienced a 3.3 degree increase in its annual average temperature since 1970, earning it a spot among the fastest-warming states in the nation, according to the climate change research nonprofit Climate Central.

A study published last year by The Nature Conservancy, an environmental nonprofit, found the Valley’s incrementally rising temperatures are setting off a destructive chain of events that may result in hundreds of heat-related deaths and billions of dollars lost to hospital visits and decreased worker productivity.

This July, heat-associated deaths in Maricopa County hit a half-year record — the latest grim milestone in the surging number of heat-related fatalities in the state. 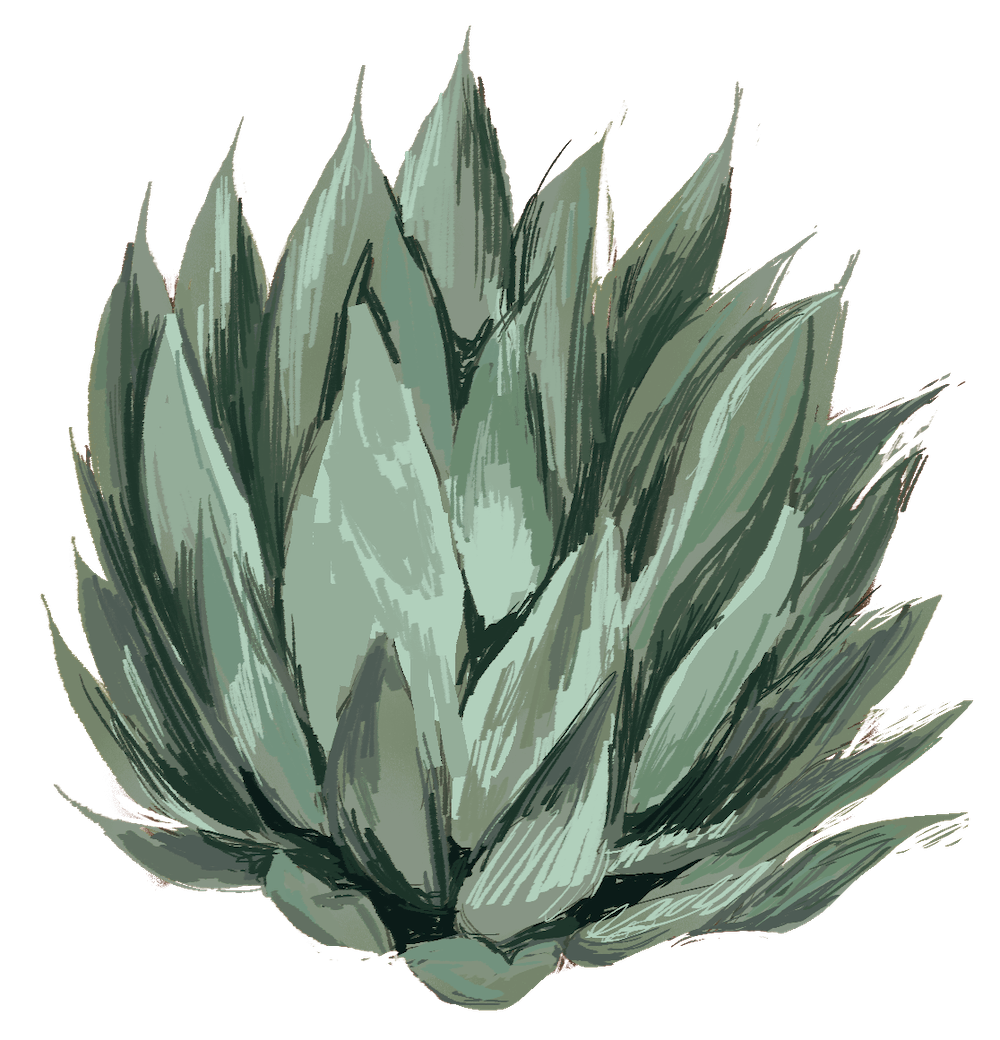 Ximena, an ASU undergraduate whose last name has been omitted due to privacy concerns, went to her first college football game this year. The freshman was excited to experience a hallmark of college. She left the stadium with a stinging bruise on her head, dizziness from dehydration and a concussion.

When Ximena started feeling dehydrated at the game, she tried to go grab water. But she never got the chance — on the way, she passed out and hit her head.

To treat her anxiety, Ximena takes SSRIs, a type of antidepressant medication. The effects of the medication make her particularly vulnerable to heat.

One of the side effects of SSRIs is excessive sweating, which can become a dehydration hazard when those who take them are exposed to high temperatures. Scientists have also found early evidence that some antidepressants affect users’ ability to regulate their body temperature.

Middel and Vanos highlighted freshmen like Ximena and out-of-state students as populations particularly vulnerable to the effects of campus heat. For the unprepared, Tempe’s triple-digit highs can be utterly overwhelming.

“I mean, if you’re outdoors for two minutes — you step outside and come out of an air-conditioned building — you’re fine,” Middel said. “But if you’re standing there for 20 minutes in the sun, then all of a sudden you start to feel really miserable.”

Twenty minutes is the minimum time it takes for Kirsten Chanel Webber, a junior studying English literature, to walk to class from Lot 59. As a transfer student, Webber’s campus heat fears came true when walking to her first class on campus caused her to overheat.

The moment she felt the effects of heat exhaustion, Webber made up her mind: this would be her first and last semester attending in-person classes at ASU.

She came to the conclusion that even though attending class in-person would be “a great opportunity for connections with other students,” the heat and sun on campus were forcing her to choose her health and safety over an ideal college experience.

The Tempe campus’s lack of consistent shade is also pushing Sage off campus. Like Webber, she’s frustrated she isn’t receiving a true “student experience” at ASU, as the heat has driven her to avoid attending professors’ office hours, study halls and club meetings.

Currently, Sage is only taking classes part-time at ASU but is considering transferring to an out-of-state university in a cooler climate that would better accommodate heat-vulnerable students like herself.

On the north side of the Memorial Union stands a hulking steel behemoth of a structure, a glowing canopy crowned with an array of solar panels.

This is one of the campus’ PowerParasols: innovative canopy structures made of 1,380 solar panels that not only provide shade, but also send energy to the grid.

Completed in 2014, the structure acts as a unique campus centerpoint where students gather, rest, study and relax in the shade.

Not even 10 years ago, Orange Mall looked very different. In the PowerParasol’s place stood numerous curved, sloping shade structures dubbed “Pringles” for their resemblance to the canned chips.

“During the summer, this whole area was just dead,” Middel said. “Nobody was out there because it was way too hot. After ASU installed these [photovoltaic] canopies, there were concerts. It’s a very lively place. People actually eat outdoors, and it has completely transformed that space.”

When Sampson worked to design the PowerParasols, he knew shade was their main purpose, but it wasn’t his only goal. He wanted the structure to be a “site of memory,” a built environment with “ethereal” qualities that evoke a specific reaction or experience in a viewer.

“They’re all coming to this space,” Sampson said. “So that became kind of like a visual, physical marker and landmark that people could gravitate around.”

The Tempe campus is crowded with buildings and record-breaking numbers of new students. Instead of growing outward, Sampson’s office believes the University must now build upward to conserve space and increase shade coverage.

As ASU tears down outdated buildings to make room for taller, more efficient structures, Sampson’s vision is guided by the idea of buildings with a sustainable “100-year life cycle” — tall, heat-resistant structures which cast enormous shadows.

Middel sees this kind of urban design as a way for the University to provide more shade to pedestrians. She said the University should continue prioritizing students when implementing shade, suggesting it should survey pedestrian-heavy areas of campus to decide on the best shading strategy.

“I think if a place can solve the shade issue, then it’s ASU,” Middel said. 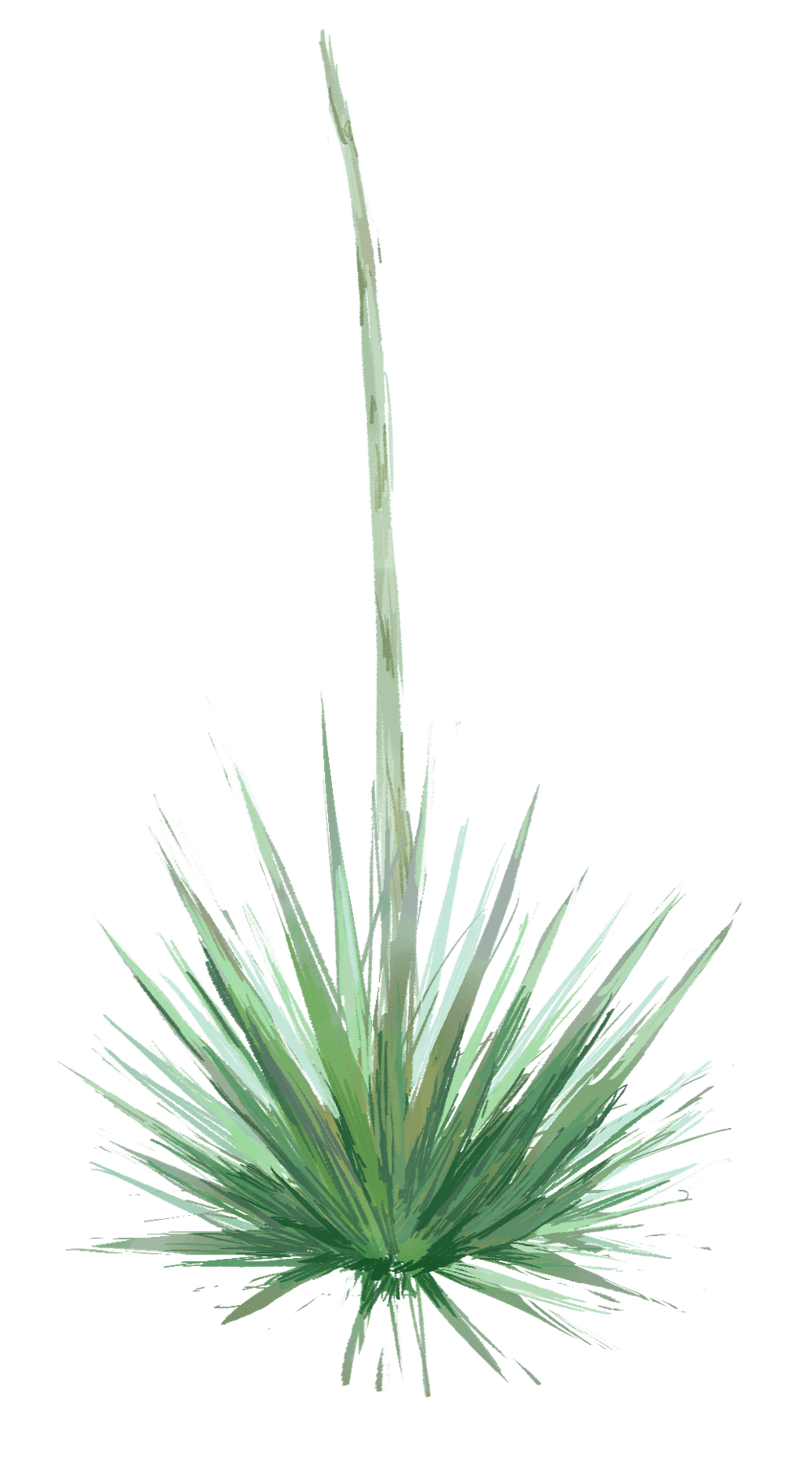 I’ll forever recognize the east end of Tyler Mall as the home stretch of my mile- long trek across campus. The first Tuesday I took the route, I pulled over on the edge of the sidewalk to catch my breath, overcome by a sudden wave of dizzying, heat-induced nausea.

On Tuesdays, I usually end up feeling the phantom pain of a sunburn. Heat builds into a throbbing migraine that pulses like a second heartbeat behind my eyes. Dehydration-induced spots float across the field of my vision. My drenched clothes cling to me like a second skin.

On Tuesdays, I arrive at the Walton Center sticky with sweat, panting as I exhale hot air from my lungs. My feet drag on the stairs as I’m filled with exhaustion, my vision pooling into an addled haze.

On Tuesdays, I open the door and welcome the relief that only an air- conditioned building can provide on such a sun-exposed campus.

On Tuesdays, I count down the days until winter will come.

This story is part of The Sanctuary Issue, which was released on Oct. 5, 2022. See the entire publication here.