I was born and raised in Tempe. In fact, I've never even lived outside of a five-mile radius within Tempe. This isn't that uncommon, but it does make me the oddball in my family.

I'm half and half -- half American and half Colombian. My Colombian mother came to the states 25 years ago and married my American father. Over the last 25 years she has brought my grandmother, all my aunts, cousins and friends to America.

I love my Colombian side, and as I get older I want to better understand where I come from. I know there are traits of my personality and aspects of my family that are purely Colombian. This summer I finally got the opportunity to learn more about my heritage by spending six weeks in Colombia visiting family. Even though I grew up around my large Colombian family, I was still surprised by what I saw there.

Before leaving family members warned me about thieves, kidnappers and my obviously American appearance. After several weeks of these warnings I was a bit paranoid. But when I arrived my family took care of me.

I was lucky enough to visit the city of Honda, a short trip from Bogota, the capital of Colombia. My grandmother grew up in Honda and in a small town nearby called Mariquita. There I met Phyllis, a frail 96-year-old woman, who was my grandmother's English teacher. I had to smile when I met her, because my grandmother doesn't speak more than 20 words of English today.

Honda is a small town, the kind of place where everybody knows everybody else. At night my great-aunt Aura and uncle Alberto sit in front of the house and chat up people who pass by.

As I drifted to sleep at night the "cumbias," a type of traditional Colombia music, playing in the town square floated through my window and into my dreams. Six weeks was not nearly enough time to meet all of my family and experience the entire country. But I know a little better where I come from.

My family's homeland is a beautiful place, but some of the notions American's have about Colombia do have some truth to them. I was sad to leave my family, but it was nice to come home, where I can afford to take some things for granted. I don't have to worry about going out alone at night, police don't have to search my car so I can park next to the shopping mall, and I can be careless and put my purse out of eye sight.

At the same time, there are so many things about Colombia I could never find in Tempe. Of course I miss the food, I'll never find a "pan de yuca," bread make out of a South American root, out here. I miss the "orgullo," or pride, Colombians have for their culture and country, despite all the problems. Most of all I miss speaking Spanish all day and being able to tell people they're "meando fuera de tiesto" (pissing outside the bucket) without having to explain myself.

Reach the reporter at deanna.dent@asu.edu. 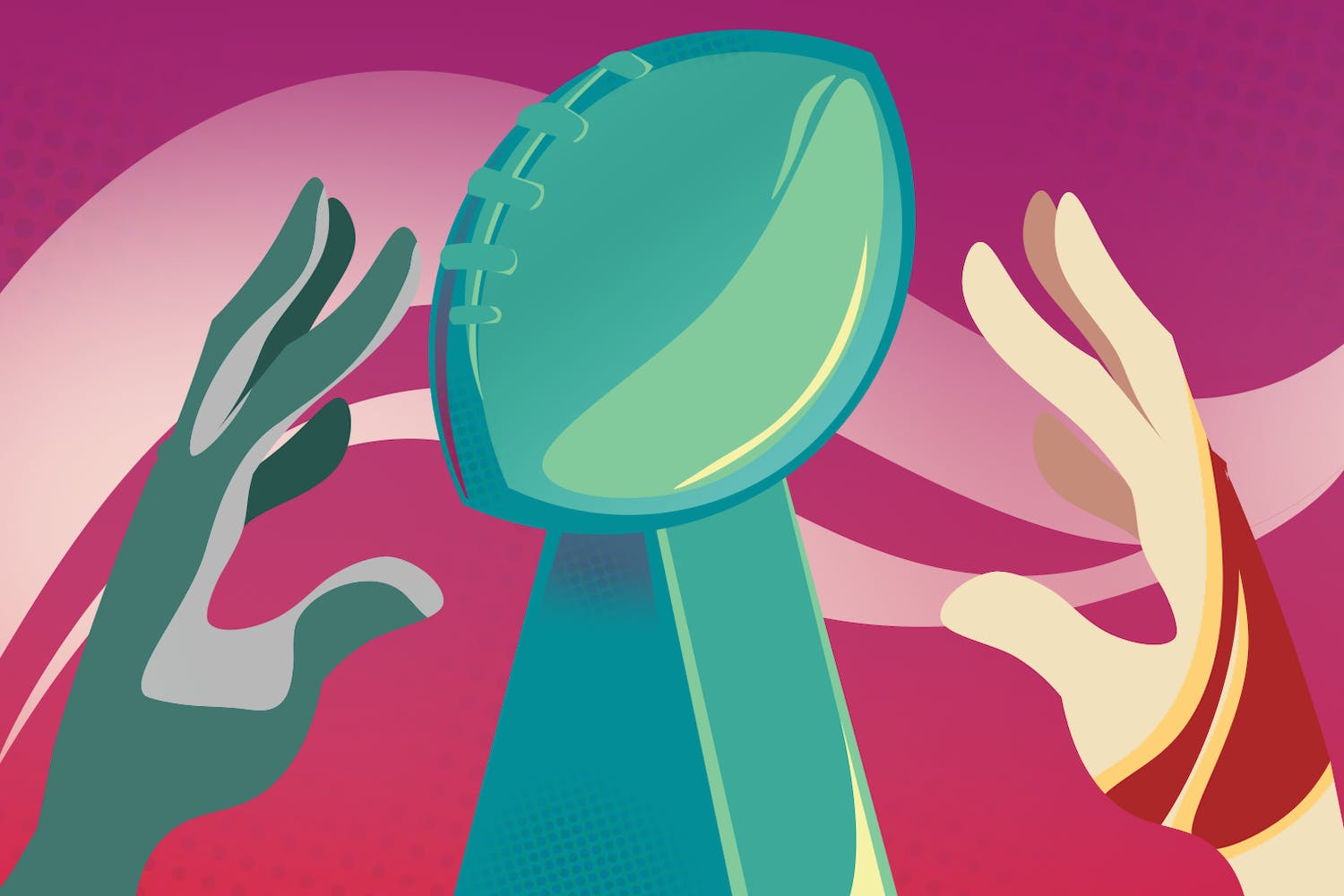 Opinion: Jalen Hurts will lead the Eagles to a Super Bowl LVII victory