Then again, “pleasant” might not be the correct word to describe the film.

This is a bloody and gory experience that earns its R rating. If you’re in the mood for a good old-fashioned creeper, you should find “The Crazies” more than satisfactory.

Timothy Olyphant plays the movie’s daring hero, David Dutton, the sheriff of a little town in Iowa. (Why is it that these mutant/apocalypse movies always have to take place in small farming communities?) At a baseball game, a local man comes onto the field wielding a shotgun without saying a word or expressing a hint of emotion. When he refuses to back down, David is forced to take action and shoot the armed man dead. At first, David believes he was under the influence of alcohol. But soon the sheriff begins to notice the same irregular activity among other citizens.

A mutant epidemic breaks out and an entire town is soon put under quarantine by the United States government. David and his loyal deputy, played by Joe Anderson, realize though that the big, bad military has no intention of letting anybody leave alive. When David becomes separated from his pregnant wife Judy, played by Radha Mitchell, he sneaks back into town to save her and their unborn child.

One of the many things I enjoyed about “The Crazies” is that it actually takes the time to develop characters. Unlike the “Saw” and “Hostel” movies, the audience sincerely cares about David and Judy and wants to see them survive this epidemic.

The film also doesn’t turn them into idiots who continually make unbelievably stupid mistakes like in run-of-the-mill slasher flicks. “The Crazies” respects its characters by creating smart individuals who make rational decisions. I can’t remember the last time I watched a horror movie where I didn’t want to yell at the screen, “For God’s sake, what are these people thinking? Anybody this idiotic deserves to get sliced up!”

The key to the success of “The Crazies” is the direction from Eisner, who brings a great deal of style to the production. In addition, Eisner never settles for merely grossing the audience out.

As I stated before, there is plenty of blood and gore in the picture. But a majority of the graphic nature takes place off camera and the violence never calls attention to itself. This is a much more effective and entertaining thrill ride than the overly gruesome retread of “The Wolfman.”

As far as these movies go, “The Crazies” is perhaps the best of all the recent horror remakes. Although, I suppose there are some pretty low cards in that deck. 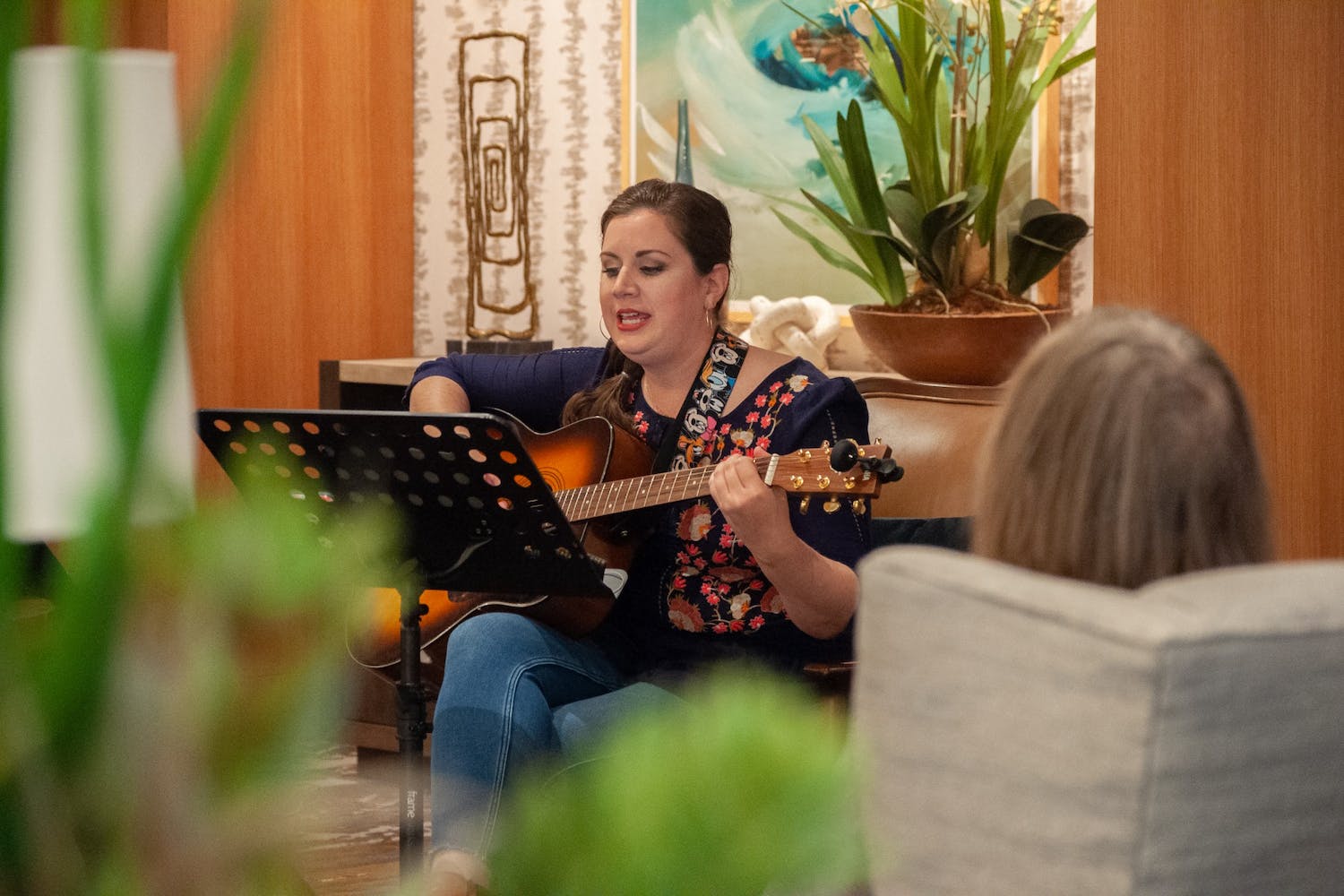