Walker has no problems on ‘No Heart’

Artist: Butch Walker Album: I Liked It Better When You Had No Heart Record Label: One Haven Music 4.5 out of 5 Pitchforks

Much like Julius Caesar, Butch Walker has come, seen and conquered. While Walker hasn’t slain any rival empires — that I’m aware of, at least — he certainly has ventured into a hefty variety of musical genres and left them in ruins when he was comfortable moving on.

Having already wet his feet in glam-rock, arena-rock, indie, pop and now folk, he has taken on the challenge of each genre and usually produced an album superior to the previous residents of whatever musical niche he was crashing.

On his latest solo effort, “I Liked It Better When You Had No Heart,” Walker tackles country, folk and Americana with a charming wit and a musical sensibility that is second to none. Walker maintains his patented unpretentious approach to both the music and lyrics and leaves this album both accessible and candid while never relenting and dumbing down his content.

The depth behind Walker’s songwriting touches upon an array of topics giving the album an easy, yet captivating, flow. He offers up a bit of social commentary on the upbeat opener “Trash Day,” and on “Pretty Melody,” he shifts gears with ease and addresses the always-peculiar situation of desiring the attractive bartender in a way not seen since T-Pain was drinking drinks and getting drunk while pining for his lady behind the bar.

As the producer of some of last decade’s biggest songs, Walker has mastered the ability to recognize what is sonically appealing and when to let a track stand on its own. The stripped-down folk tune “Don’t You Think Someone Should Take You Home” is a prime example of letting the music speak for itself. The soft and slow tunes are complemented by loud and proud pop-songs like “House of Cards.”

Walker performs a brilliant dance back and forth between pop and country-folk throughout the record, rarely missing a step — aside from the too-slow “Canadian Ten.”

“Temporary Title” brings the party with its bouncy bass-line and funky breakdown before giving way to the tale of a memorable floozy from Walker’s past on the charming “She Likes Hair Bands.”

Things get weird on the country inspired “Days/Months/Years” — look out if Walker spits something at you, there’s a solid chance it’s urine — but the oddball content doesn’t mean it is anything less than an awkwardly awesome line-dancing anthem.

At 40 years old, Walker is a senior in the music scene but remains wholly relevant and uses his influence and experience to craft perhaps the best song of his career, “Be Good Until Then.” The album’s finale is a genuinely honest and wholeheartedly sincere tune with Walker serving up pearls of wisdom over the soft twang of an acoustic guitar.

Walker makes a living out of reaching the same end through different means. The end is always the same — to make a great record — and for “I Liked It Better When You Had No Heart,” the means was a country sound infused with all of the best parts of folk rock and pop music.

Butch Walker has done it again — consider another genre conquered.

Reach the reporter at jdfourni@asu.edu 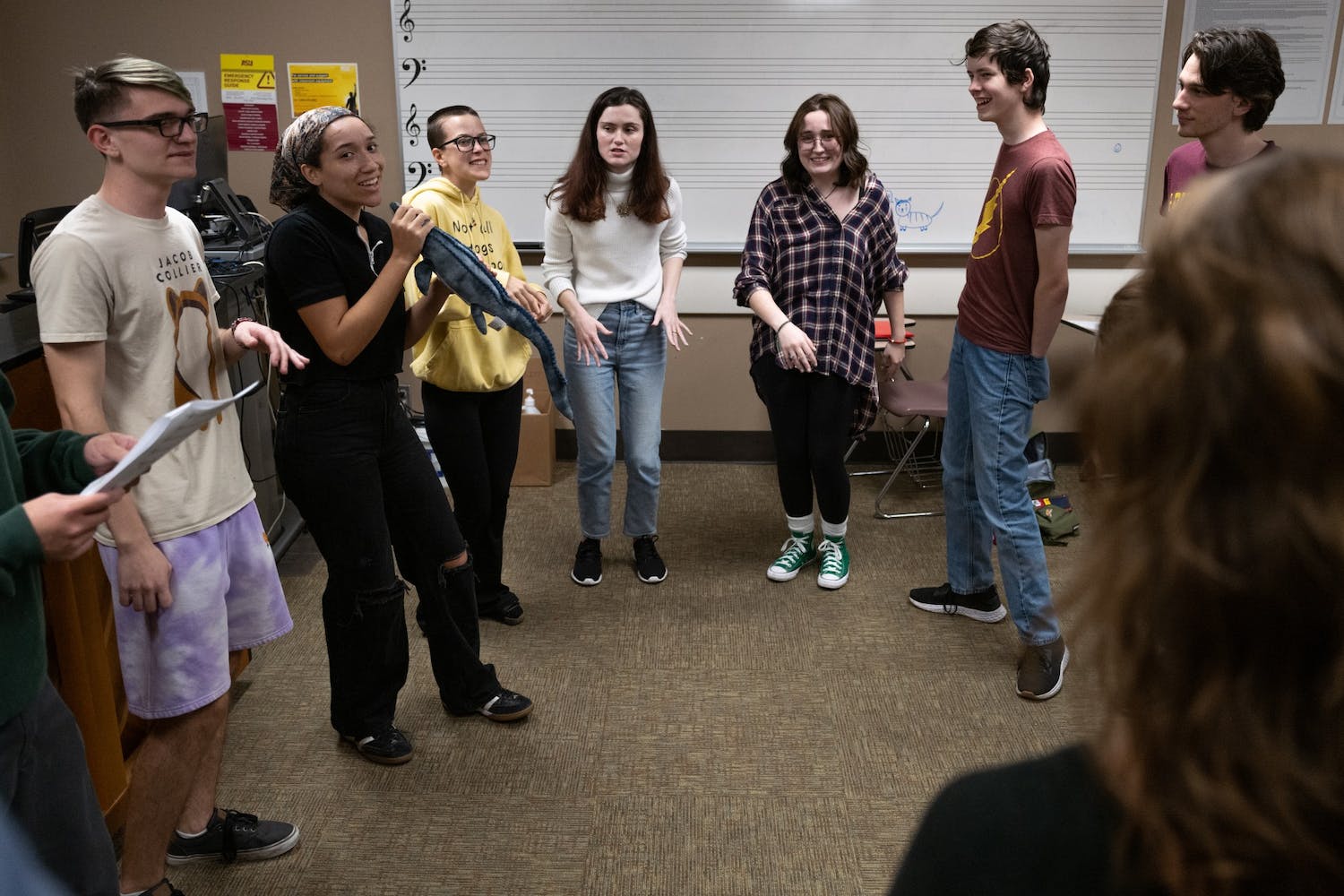