Popular Maryland-born rock band O.A.R. (Of A Revolution) made a stop in the Valley over the weekend to perform in the Birds Nest party tent at the Waste Management Phoenix Open at the TPC of Scottsdale. The State Press recently caught up with Jerry DePizzo, who provides saxophone, guitar and back-up vocals for the band, to talk about O.A.R.’s past, present and future.

State Press: O.A.R. does a lot of charity work. The band visited Iraq a few years ago. Recently, you guys have been working with the organization IAVA (Iraq and Afghanistan Veterans of America) to collect signatures to support the troops. The music video for “War Song” is extremely powerful. Tell me about the music video and the band’s involvement with IAVA. Jerry DePizzo: We did that video on little to no budget, and it was really just a group of people getting together for the cause to raise awareness. The song told a really poignant story; an honest interpretation of what people go through when going overseas. We got our research experiences from going over to Iraq and Kuwait and speaking to people, speaking to the troops and hearing their stories. The video really accurately captures what we were trying to say with the song and shows that not only do people deal with the sheer horror of war, but the aftereffects of it — going home and dealing with that, leaving loved ones and seeing what these people really go through.

SP: Let’s talk about your new live album, “Rain Or Shine,” that dropped in January. What kind of different vibes, if any, do you guys get with a live album, as opposed to an album recorded in a studio? I’m sure there are different elements between the two. JD: Sure, there’s a lot more spontaneity in it. It’s certainly a much more honest interpretation of the songs and how the band performs them. That record is really an anthology of our entire career. It being four discs, we were able to kind of stretch out and really pull from a lot of different records … [and] songs that were new. Live records are for the audience and only for the audience. We try to come up with something we feel they would want. I’m really happy with [“Rain Or Shine”]. It was the best raw tracks we have ever had. The performances were great, especially given the circumstances of those two nights. The weather did not cooperate whatsoever, so we really had to adjust on the fly what we set out to do. I think what separates us from other bands is the band itself has a hands-on D.I.Y. approach to everything that we do. Like the music video: [Bass player] Benj [Gershman] had a really hands-on interaction with that project. [Drummer] Chris [Culos], step by step, designed all the artwork and everything. I oversaw all the mixing and the editing of the tracks. The final product is truly what the band sees and feels it should be.

SP: On a totally different topic, what do you guys have scheduled in regards to upcoming shows overseas? JD: I don’t know exactly what we’re doing overseas yet, but I know we are going over to Europe in April or May, sometime around then. We went to London in December and played a show at the Hard Rock and then [at] a place called The Border Line, which was really an old metal club. It was an experiment. We had no idea what to expect. I think we were well received. It was enough to be able to go back and to do it just a little bit bigger next time. Not only were we able to go and entertain people, and probably gain more of a following, but we were fortunate enough to do the event at the Hard Rock and play in front of some real movers and shakers in Europe. Some of the right people heard us, and we were able to parlay that into some festival plays and hopefully some dates in the rest of Britain and maybe some other countries as well. That’s the goal: you get in a band to tour and make records and sign a deal and all these different things, and to go and tour the world with your buddies and play music. So it’s exciting, after all this time, to finally go out and fulfill that part of our dream.

SP: You guys are on tour all the time, but you can’t stay domestic forever. It’s really cool for you guys to finally get out of the U.S. more and see the world. JD: Yeah, I like being able to expand the borders. You can only play Scranton, Pa., so many times a year. It’s fresh for us to go to all these different places and to play music for the first time for a lot of people.

SP: You guys [just played] a show at the Birds Nest this weekend. What was your experience like at the Birds Nest last year and what [were] you expecting this year? Anything similar? JD: I had no idea what to expect last year. When they said we were going to do [the show], I expected it to be a tent with 400 drunk golfers in it. It certainly wasn’t that at all. It was a 5,000-person tent with 5,000 drunk golfers and their families. Everyone was really open and just excited and willing to be entertained.

SP: What’s next for O.A.R.? JD: We’re making the next record. I’m in the studio here in Columbus [Ohio] working on horn parts for it as we speak. All of us have been at our respective homes the past couple weeks, working on songs. We spent three weeks in January getting together and writing music [and] perfecting music for the record. We’re going to go [into the studio] next month and start to record it. A lot of it is very quintessential O.A.R. On some of the past records — the recent ones — we’ve made a conscious effort to part from the quintessential O.A.R. sound. I think people will be happy with this one because we’re getting back to our roots. We know what we do best, so we’re just being O.A.R. on this record and playing groovy tunes for people to dance to. I think people will be really happy with it. I know I am.

SP: That’s what everyone likes to hear: the roots, rock, reggae O.A.R. … just the classic stuff. JD: Yeah, there’s a lot more of that. Listening to all of the songs today, I don’t think any song doesn’t have that on this record. We made a conscious effort to stick with that.

SP: Will they all be brand new songs, or are you remaking anything old? JD: No, it’s all brand new stuff. We don’t really step backwards. If it didn’t make it the first time, chances are it’s not going to come back. Live records are a good venue for those kinds of things. I think maybe some of those songs that people ask for will pop up in the later years.

Reach the reporter at lhrosenb@asu.edu 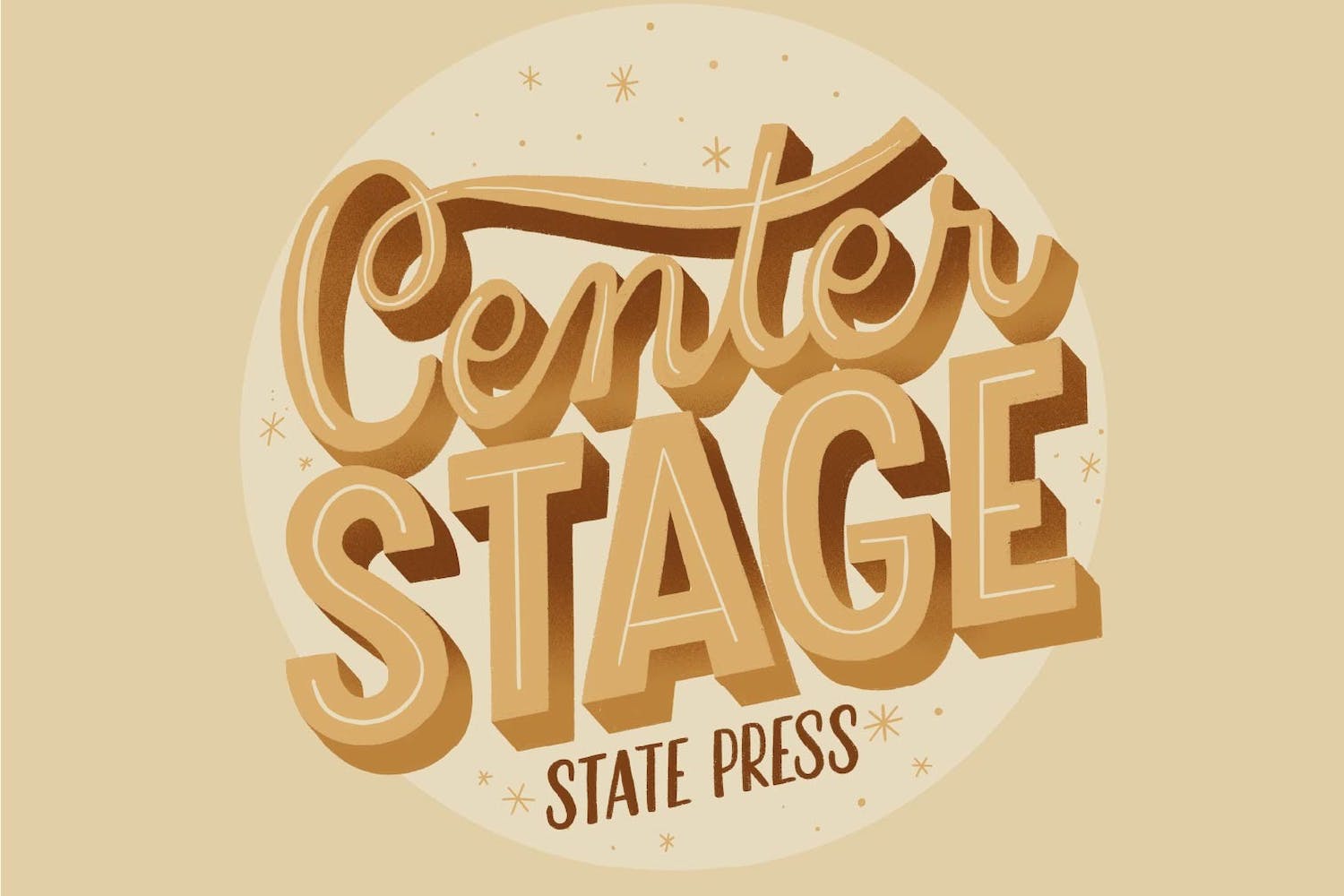