Wrestlemania: good for economy, but not a sport

It’s that time of year again when half-naked men pretend to attack each other. Isn’t it heartwarming?

Wrestlemania XXVI came to the Valley Sunday at the University of Phoenix Stadium in Glendale. With it came fans from around the world.

It is the Super Bowl of wrestling, a lucrative economic stimulator for the Phoenix area.

Men in tights? Glorified violence? Bad acting? Is this really what we want?

Valley Metro light rail commuters are sure to have seen the Wrestlemania “wrap” advertisement, encasing a portion of one of the area’s light rail cars. The first thought that comes to mind when seeing shirtless, angry WWE star John Cena plastered onto the side of the light rail is, “Uh, I could just wait for the next train.”

Despite the financial advantages of such an event along with the attention it brings to the area, it’s hard to deny that Wrestlemania is creepy.

Wrestling requires athleticism and skill, but it’s still not a true competition. A wrestler like Triple H, The Undertaker or anyone else with a meaningless nickname is no more of an athlete than Jackie Chan — they’re all just pretending to fight.

So why was Wrestlemania held in the Arizona Cardinals’ new, space age, $455 million stadium? What’s the big deal?

Wrestlemania may not be a sport, but it’s still awesome — not awesome in the sense that we all enjoy or even respect it, but awesome enough to fill stadiums and bring millions of dollars to the area.

Beggars can’t be choosers, and while Phoenix police officers are straggling to keep their jobs, the Valley needs all the help it can get. The tourism and attention of Wrestlemania is just what the local economy needs; it won’t fix our problems, but it couldn’t hurt — other than the headlocks and body slams.

Not everyone can embrace Wrestlemania, but we can all agree on one thing: We need the money. On some level, it’s an honor to host the event.

Fantasia Barrino even sang the opening National Anthem. (I guess they didn’t think Clay Aiken would fit in.)

So if you’re disgusted by the fact that you live near the site of wrestling’s biggest competition, remember that your city government may have gained millions from it. If that doesn’t help, take solace in the fact that it’s not coming back any time soon. Note that Wrestlemania XXVII will be in the Georgia Dome and steer clear of Atlanta next year.

Jack’s wrestling nickname is “The Giraffe.” E-mail him at jlfitzpa@asu.edu 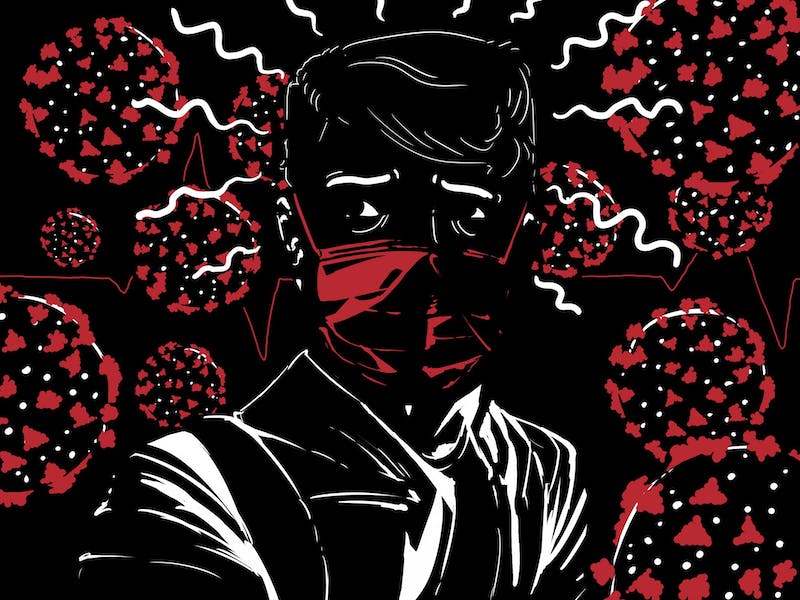 This is what it's been like covering coronavirus as ... 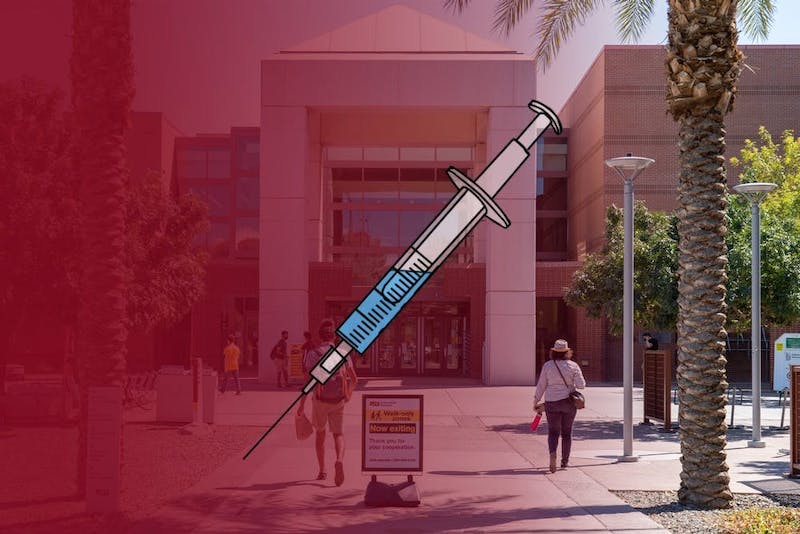 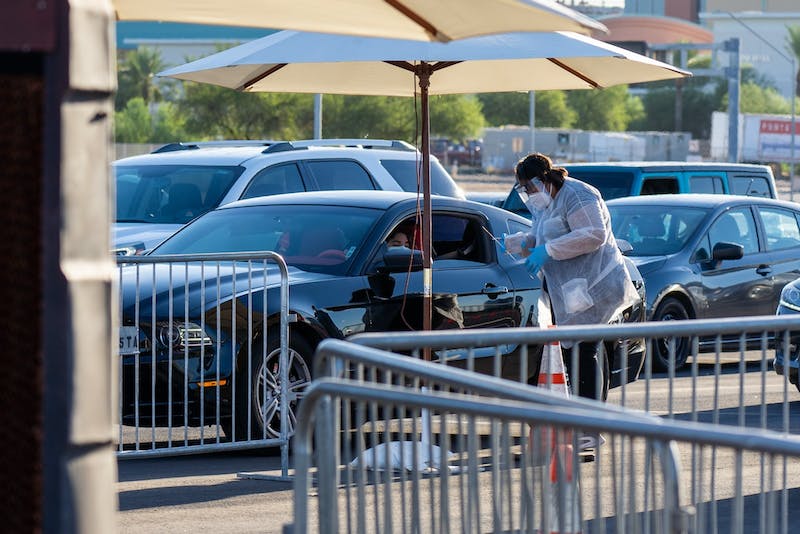 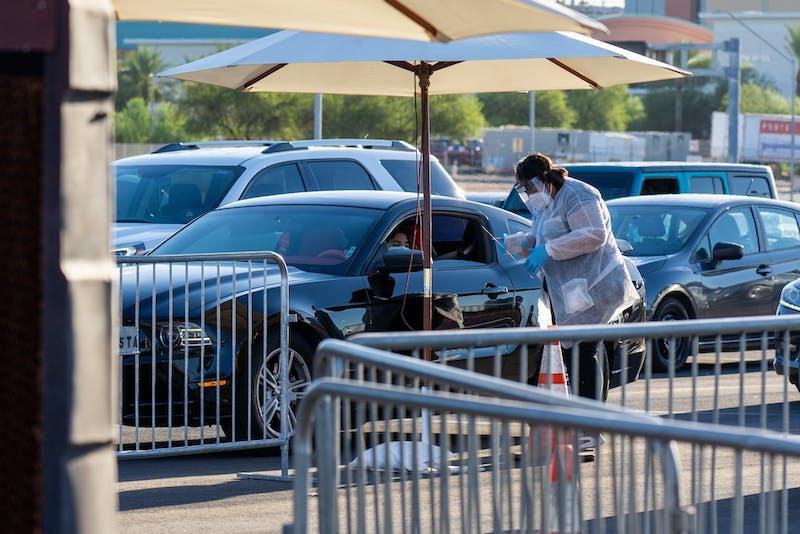 Active COVID-19 cases at ASU continue to decline as ...
Previous Next
×