“Scott Pilgrim vs. the World” might not have of been the biggest box office hit when it was released last summer. Nevertheless, this love letter to fanboys everywhere has still managed to conjured a mighty cult following.

With the film released Tuesday, Nov. 9 on DVD and Blu-Ray, the sensation of Scott Pilgrim should only flourish as time goes by.

In a conference call with various other schools, The State Press spoke with the film’s director and co-writer, Edgar Wright.

Initially a short film and television director in England, Wright established himself as a major talent in the U.S. through theatrical satires such as “Shaun of the Dead” and “Hot Fuzz.” But Wright doesn’t necessarily like to think of his two debut movies as mere satires.

“They’re not really supposed to be spoofs particularly,” Wright said. “The makers of ‘Scary Movie’ or ‘Epic Movie’ seem like they have complete disdain for the movie’s that they’re lampooning. And that was never the case with ‘Shaun of the Dead’ and ‘Hot Fuzz.’  You can tell watching them that we have a real affinity for that genre and we like to think of them more as Valentines.  It’s the same as Scott Pilgrim. It’s not like it’s a send up of any genre in particular. It’s trying to create its own reality really.”

“Scott Pilgrim vs. the World” wasn’t quite like any film Wright had directed before, incorporating visual effects to give the film elements of a video game. When asked about the technical challenges Edgar said, “I tried to make it very clear to the cast what we were making. On the Blu-Ray you see a test film that we shot back in July 2008 and that was really a way of showing the studio what we were after.”

With “Scott Pilgrim” now in stores, Wright has many other projects in the works.

Wright has been hired as one of the writers for “The Adventures of Tintin: Secret of the Unicorn,” which is to be directed by Steven Spielberg and produced by Peter Jackson.

Wright said getting to contribute to the script was “awesome.”

“I worked on it for a little bit and that was amazing, but I didn’t actually witness any of the [making of the film] because I was in Toronto,” said Wright. “So … it's still 100 percent awesome.  But of course I would have loved to have seen [it in action] a bit more.”

Still, Wright has hit three winning movies out of the park. He mentioned a man in Seattle who went back to the theater 31 times to see “Scott Pilgrim vs. the World” — and the man saved the ticket stubs to prove it.

You can pick up “Scott Pilgrim vs. the World,” now out on DVD and Blu-Ray, but keep in mind though that after watching it once, you might risk wanting to watch it over and over again. 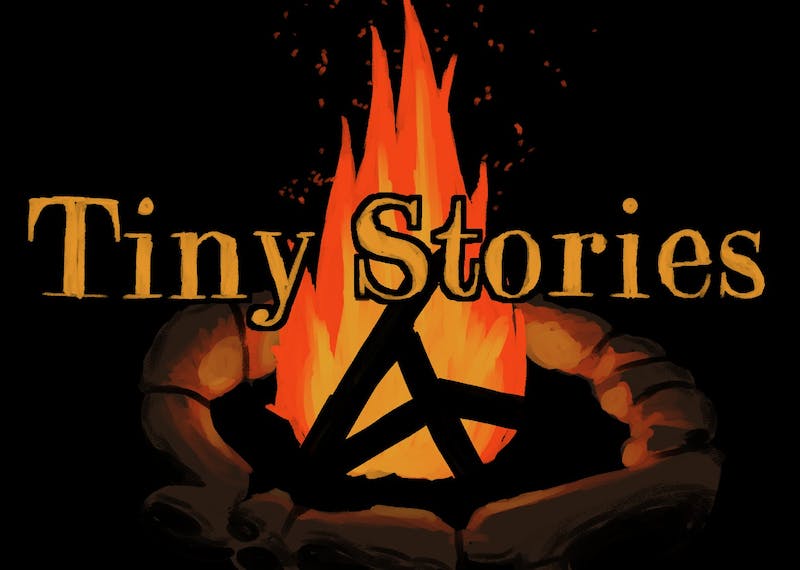