For the past four years, New York City residents have been treated to a musical event unlike any other in the world.  “Make Music New York” is an 11-hour annual event held on the longest day of the year that celebrates every style of music. From hip-hop to opera, Latin jazz to punk rock, and everything in between, MMNY brings musicians from a variety of backgrounds together for an eclectic smattering of music-making events.

Last summer’s iteration of MMNY brought more the 1,000 concerts to the city. Governor’s Island was renamed “Punk Island” for the day, and over 120 punk bands played on the small strip of land.

Kazoo connoisseurs were treated to a mega jam session outside of Morningside Heights church near Columbia University, while visitors to the Guggenheim Museum were treated to the East Coast premiere of “Orbits”, a work composed for 80 trombones.

What fascinates me most about MMNY is its inclusive appreciation of music. Where else can you watch 80 trombone players play in unison, hear five punk shows back to back and catch the Woodstock of kazoo playing, all in the same day, all in the same city?

We are often guilty of being exclusive in our appreciation of music. When expressing what we do like, we often default to articulating what we don’t like. We tend to generalize musicians and bands. Punk rock usually sounds something like the Ramones. Nirvana is the meter by which we judge all grunge rock, and country means something resembling the Dixie Chicks. Rap music sounds like Tupac, and all classical music resembles Johann Pachelbel’s coma-inducing canon.

These labels are helpful in some cases. They help record labels decide how to market artists and give music critics ways to lump various artists together for the sake of criticism. But they also prevent us from realizing the stylistic evolution in music that refreshes our collective palates.

As a music major, I’m often confronted with the notion that classical music is slow, boring, played by violins and composed by dead European white guys. Search for “classical music” on YouTube, and the first hit is a video called “Great Classical Music Composers Pt. 1,” which begins and ends with the music of dead white guys.

Dead white guys did write lots of gorgeous music, but the history of “classical” music doesn’t simply encompass the works of Pachelbell, Vivaldi (whose “Four Seasons” is commonly used as a ringtone) and Mozart. Classical music, like any other genre, is constantly in flux and encompasses a huge variety of sub-genres.

The term “classical” simply doesn’t do the genre justice.

How would one define Gyorgy Ligeti’s macabre “Requiem,” which can be heard in Stanley Kubrick’s “2001: A Space Odyssey,” when the astronauts approach the excavated monolith. Or does the “classical” label appropriately define George Gershwin’s energetic “Rhapsody in Blue”?

“Classical” certainly isn’t the term I’d use to describe Greek composer Iannis Xenakis’s “Persephassa” for six percussionists. The work and its staging was one of the highlights of last summer’s Make Music New York. The work, composed in 1969 and premiered in Iran, was realized with performers and listeners seated in rowboats on Central Park Lake.

Performances of Xenakis’s works are somewhat uncommon, and one performed on a lake is unprecedented.

While works like “Persephassa,” and all of the aforementioned music, isn’t exactly the most aurally pleasing piece of music with its complex and seemingly random percussive interjections, it is part of the “classical” music continuum that started somewhere in the Middle Ages and continues today.

MMNY will happen again this summer and will most likely be bigger and better than ever before. New York City is the cultural hub of the United States, and possibly the world, so it’s only natural that an event like MMNY would happen in Gotham. But what would a Make Music event look like in Phoenix?

First of all, the traditional start date in late June would be no good because of the heat. Secondly, it would be difficult to organize because of Phoenix’s car-happy, spread out culture. The light rail has helped, but Phoenix is simply too geographically large for people to walk between 100s of events.

The event would have to take place within an easily traversable distance and during a milder part of the year. It could happen during the spring and take place in various spots along the light rail route.

There could be three hubs: downtown Phoenix, downtown Tempe/ASU, and downtown Mesa. Each hub could have different events in the various cultural centers within walking distance of the light rail.

The Mesa and Tempe Arts Centers are beautiful newer venues that could host a variety of events. Local bands could descend on the ASU music building and play in recital halls usually reserved for student and faculty recitals.

Finally, in Phoenix, Symphony Hall and the remodeled Orpheum Theatre would be perfect. Huge acts could play in U.S. Airways Center, Wells Fargo Arena or even Sun Devil Stadium.

Main Street in Mesa could be transformed into “Mariachi Street,” with local mariachi groups turning downtown Mesa into a block party.

Glenn Branca’s 13th Symphony, written for 100 guitars, which was performed at the base of the World Trade Center in New York in 2001, could receive its Arizona premiere at Symphony Hall in Phoenix.

Organizing any event like this would be incredibly difficult and time consuming. Plus, Arizona has obstacles in its way. With the light rail connecting downtown Mesa, ASU and downtown Phoenix, a Make Music Phoenix could be absolutely feasible.

MMPHX would help show just how cultured Phoenix, a city often characterized in the press by SB 1070 and Sherriff Joe, really is. It would also help encourage an inclusive appreciation for music among city dwellers.

Simply getting oft-misunderstood genres, like classical music, out of the safe zone of the concert hall and onto the streets of downtown could help listeners expand their horizons and change their minds about what makes music great. Why not?

Opinion: Companies only use social justice movements for their own profit

Insight: Living in Arizona made me love my home state more 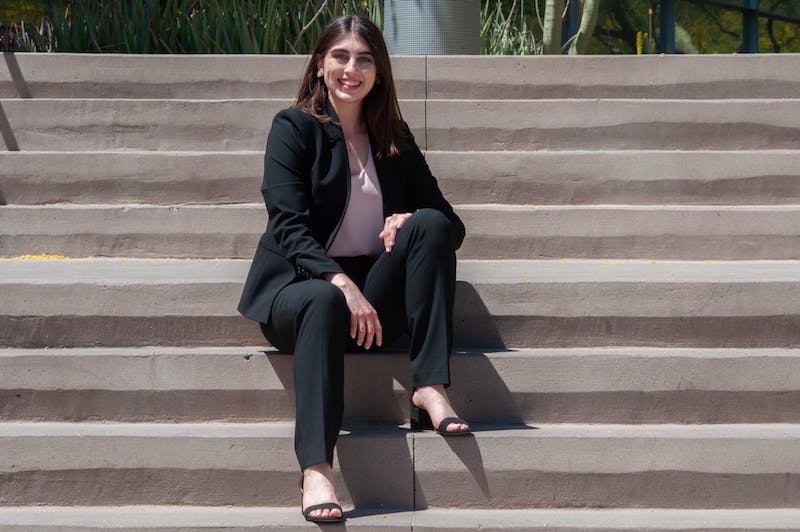 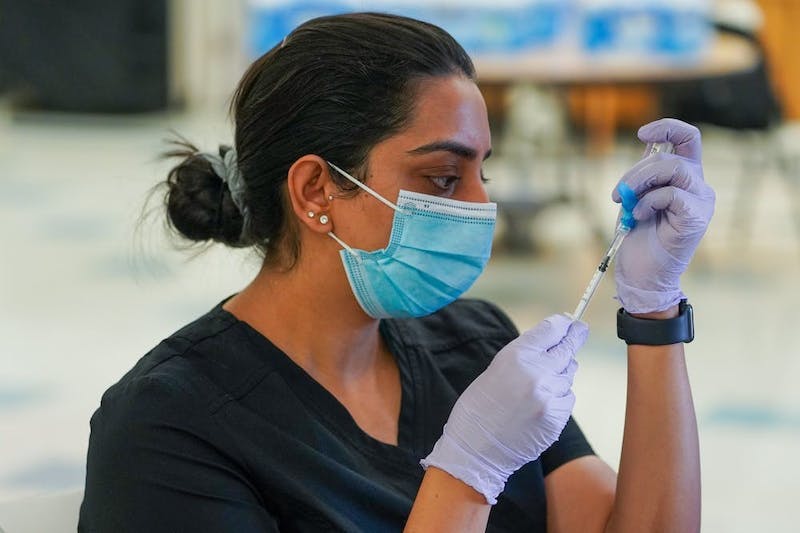 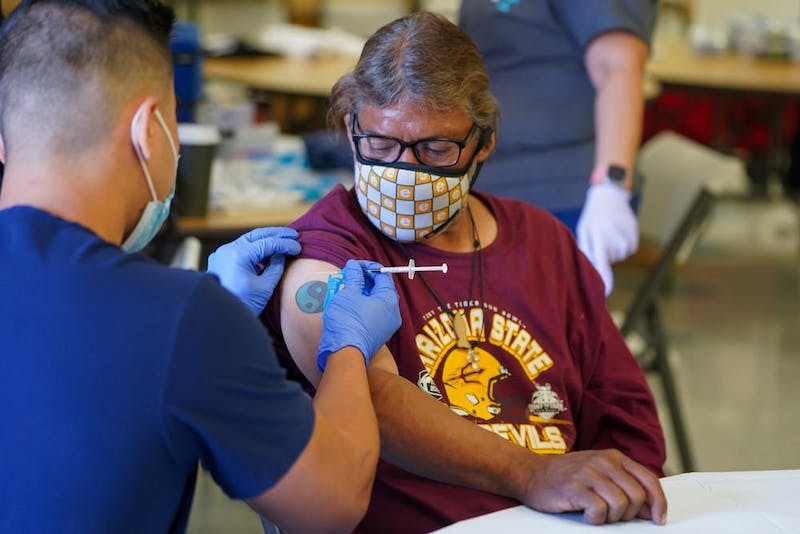