Woody Allen bounces back with 'Midnight in Paris'

Every year Woody Allen comes out with a new movie and every year I hope that his latest outing will be the one that recaptures the wit of his foremost pictures.

Other than a couple of enjoyable gems like “Vicky Cristina Barcelona,” it has been a while since I was completely won over by one of Allen’s pictures. With “Midnight in Paris,” Allen delivers his funniest and most inspired film since the late nineties. This is a surreal and charming comedy with laughs, romance, and even time travel.

“Midnight in Paris” might not rank up there with Allen’s absolute best work like “Annie Hall” and “Hannah and Her Sisters,” but that’s probably a bar so high that no director of comedy could surpass it, not even Allen himself.

Owen Wilson plays Gil, who primarily works on movie scripts in Beverly Hills, but really wants to be a novelist. He takes a vacation to Paris with Inez, his incompatible fiancé played by Rachel McAdams, and his future parents-in-law, played by Kurt Fuller and Mimi Kennedy. Gil relishes Paris, wishing to walk through the city in the rain. Inez however, would rather spend time with her friend Paul, a pretentious snob who thinks he knows everything about art, played by Michael Sheen.

Gil gets lost wandering the streets one night. Then when the clock strikes midnight, he is picked up in an old timey automobile and taken to a 1920s retro café. There he crosses paths with a couple that claim to be Scott and Zelda Fitzgerald, played by Tom Hiddleston and Alison Pill. At first he thinks they are joking, but Gil comes to believe that he has actually traveled back in time upon meeting Ernest Hemingway, played by Corey Stoll, and Gertrude Stein, played Kathy Bates.

“Midnight in Paris” is a risky project that easily could have fallen into slapstick satire along the lines of “Night and the Museum.” Instead, Allen delivers a witty and refined story about nostalgia, escapism, and frustrated artists. It has the same essence of a film by Frank Capra or even “Groundhog Day.” At the same time, Allen gives “Midnight in Paris” is own unique signature, making it one of a kind.

As over-the-top as some of the actors may be in their portrayals of these historic figures, they all rise above sketch comedy territory and create believable people. Wilson is especially good here as Gil, who Allen likely would have played himself forty years ago. The best performance of all comes from Marion Cotillard as Adriana, a woman from the 1920s who the hopelessly romantic Gil becomes infatuated with. Cotillard encompasses all of the beauty and grace that Paris has to offer, making it perfectly understandable why Gil would be reluctant to return to 21st century America.

The real star of “Midnight in Paris” though, is Paris itself. Few directors do as good of a job of making locations into real characters. Like he’s done with New York in many of his films, Allen fashions Paris into a breathing presence with a life of it’s own.

Only so many films have left me with a new admiration for certain settings, but now I have a sudden desire to take a trip to the City of Lights, right after I go see “Midnight in Paris” again.

Insight: Being a part of Greek life negatively impacted my self esteem

Insight: A farewell to Daft Punk, the musical mystery that left a lasting impact

Insight: Rediscovering my love for reading has brought me happiness

ASU hockey fails to pick up win in series with No. 7 Michigan 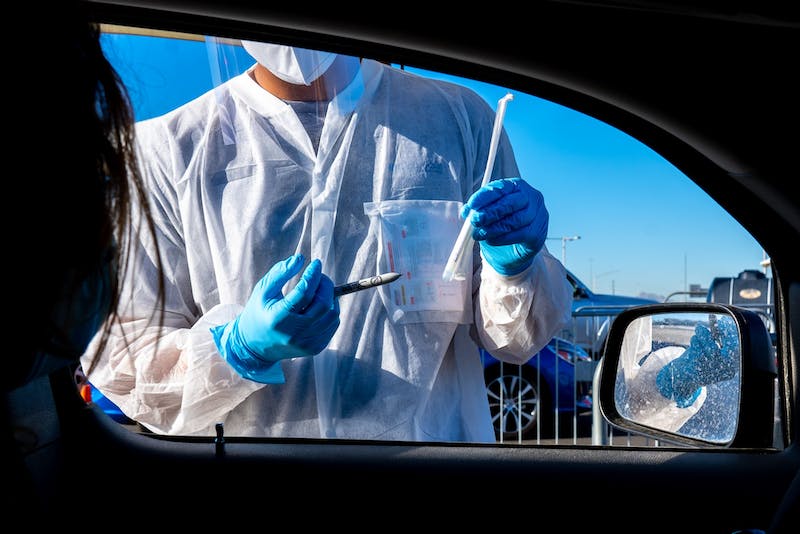 COVID-19 cases in the ASU community continue to decline ...
Previous Next
×