To begin, perhaps a brief disclaimer is in order. I love everything from Celine Dion to Wu-Tang. I trust only Bon Scott flavored AC/DC, and I only buy my music in record stores that tape over their windows with the posters and fliers of anyone and everyone who has ever had a band.

Where I haven’t listened to “everything” that this year has had to offer, it certainly was not because of a lack of trying on my part. I tried, and what follows is merely my opinion.

“Nine Types of Light” by TV on the Radio

For what it’s worth, I cannot see anything dethroning this near flawless piece of music, and dare I say “art.”

Yet again TV on the Radio achieves the goal of offering a personal, yet equally innovative and rocking album with “Nine Types of Light.” Simply put, the album transcends mere headphones and speakers.

They even released a film of sorts online that featured individual videos for each track (the video for “Second Song” is gorgeous), while also including a poignant and somewhat surreal conversation over coffee, that – along with the videos – is sandwiched between an even more surreal shared-group-dialogue of strangers and revolves around several various topics.

This is not just an album you listen to. If you are open to it, the band is offering you an opportunity to experience something more than what we have come to expect from musicians these days.

“Circuital,” by My Morning Jacket

Being one of the better live performance acts I have ever seen, “Circuital” is the perfect offering to entice anyone that already knows what My Morning Jacket has to offer when seen live, but will prove irresistible to any novice unaware of their powers.

The album plays smoothly from beginning to end and shows the bands ability (seemingly enough) to work almost effortlessly in the creating of their beautifully orchestrated and layered sound. “Outta My System,” located smack dab in the middle of the ten-track album proves this easily.

A tie for third

Both feature strong artists who have shown tremendous growth, and tease with future possibilities.

With their fourth studio album, The Sounds laid out one pristine jam packed jewel of ten totally danceable anthems for a generation looking for one (or more) with “Something to Die For.” Lead-singer Maja Ivarsson is the most beautiful woman in Rock, and with Track 9, “The Best of Me,” she will get the better of you on just one play.

For what appears to be their sixth studio album, DeVotchKa released “100 Lovers,” again proving that real musicians playing real instruments can accompany a magnificent vocalist and lyricists without appearing to be trying to hard or thinking themselves greater than everyone else.

Every other artist hoping to produce something as noteworthy as “100 Lovers” should admire the arrangement of the album. The first three tracks play wonderfully into each other, and Track 9 “Bad Luck Heels” will easily force you to grab your “lover,” if not find a new one.

Runner-up is no stranger of providing quality work. Yep, R.E.M. is still plugged in, and on March 8 they released one of their most complete albums ever with “Collapse Into Now.”

Drawing from their strengths on previous releases, “Collapse Into Now” also sounds remarkably fresh and clearly shows that after 30 years and countless albums that they are capable still. Track 8, “Walk It Back” will prove to be one of their greatest, ever.

“Angels” by The Strokes

Sadly, the biggest disappointment of the year was “Angles” by The Strokes. In no way did this live up to the hiatus we had to endure after the flash of brilliance that “First Impressions of Earth” was back in 2006.

Where a few tracks seemed to indicate “the gang is back together again,” others did not. A lot of time passed in-between “Angles” and “First Impressions of Earth” (valuable time mind you), hopefully not too much.

With any luck, everyone’s “solo” careers will instead converge once again to create what we fell in love with before, The Strokes. There is talk that they are already in the studio again. This could be a good sign, and only time will tell, but we already know that they are keen on taking just that, time.

Reach the reporter at jbfortne@asu.edu 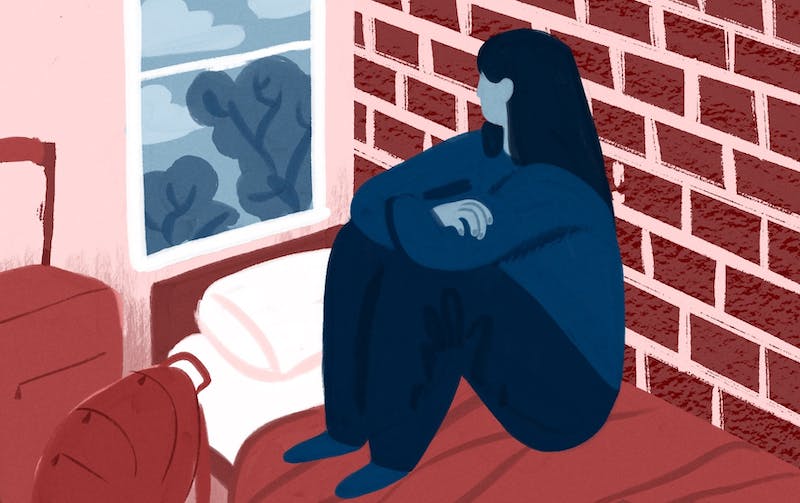 According to Associate Vice President of ASU Health ... 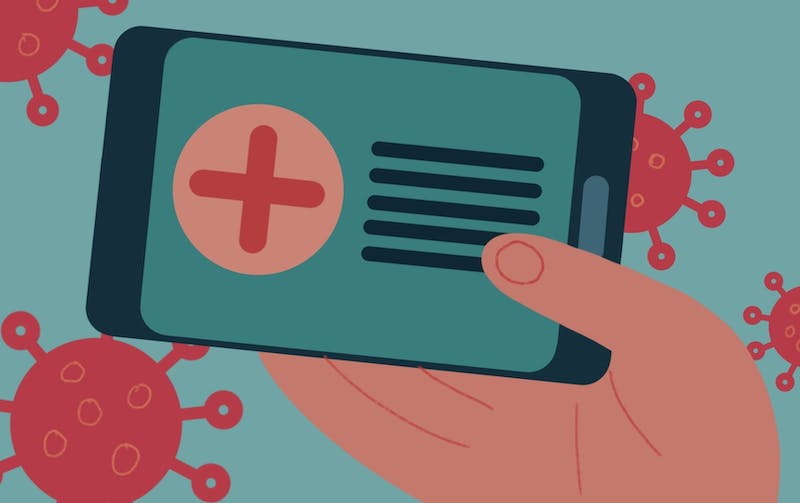 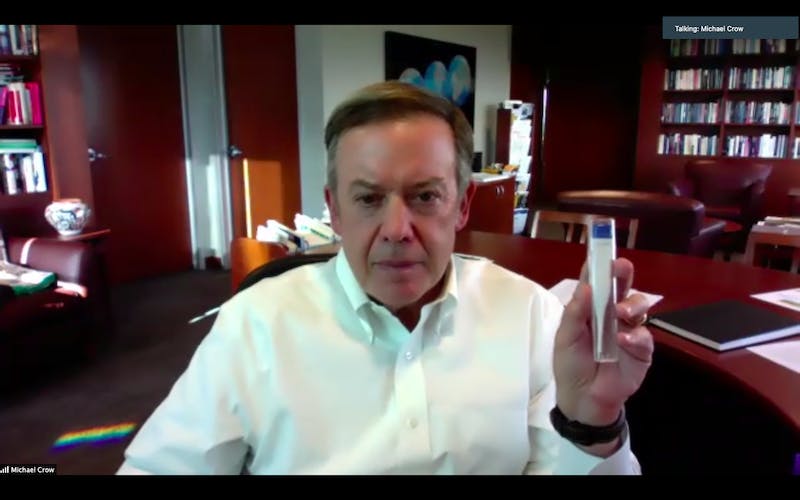 In a meeting with The State Press, ASU President Michael ...
Previous Next
×