Cancer stepping into the limelight in popular TV shows

In today’s society, we are put on edge any time we hear a word with any sort of gravity. Cancer is one of those words.

Television shows are breaking that cancer taboo, paving the way of finally discussing an issue that affected about 1.6 million people in 2011, according to the American Cancer Society.

Shows have long written in cancer characters but it wasn’t until recently that they were main characters.

Depending on the show, characters have battled with hearing the news, telling their family and friends and everything from chemo to death.

Below is a list of shows that have successfully bridged the gap between dealing with weighty issues and commercial success.

He decides to keep it from his pregnant wife and son so he doesn’t worry them.

He makes the life-changing decision to get into business with a former student and make meth.

This past Sunday, the show finished its fourth season to a whopping 1.9 million viewers.

“Breaking Bad” has won countless awards including the Emmy Award for Outstanding Lead Actor in a Drama Series to Bryan Craston three years in a row.

Along with Walter White, she keeps it from her family and decides to dabble on the wilder side of things.

She starts off with buying an expensive car, having an affair and kicking her husband out of the house.

It was nominated for several categories in this year’s Emmy Awards and Laura Linney won Best Actress at the Golden Globes.

“The Big C” was renewed for a third season in September.

Success: The show drew the largest audience in eight years for its season one premiere for Showtime.

3. “Sex in the City”: Samantha Jones, one of the fabulous New York women from HBO’s hit series, was diagnosed with breast cancer in the show’s final season.

She referred to her cancer several times but it was never really discussed between her and the girls other than the outrageous wigs she’d find.

It wasn’t until she spoke to a room full of cancer survivors that she showed her true colors on the subject, leaving every woman to stand up and throw off their wigs.

“Sex in the City” ran for six seasons. Along the way, the show was adapted into two movies, a book series entitled “The Carrie Diaries” and is now developing a CW prequel series.

She’s given a 5 percent survival chance and goes through a never-ending amount of treatment.

Stevens was written off the show after miraculously living through her cancer that had taken over her liver, skin and brain.

“Grey’s Anatomy” is one of the longest running hospital shows on basic television since the times of “ER.”

The show is barely starting its eighth season this year and Patrick Dempsey’s last season with the show.

With each of these shows, a different depiction of cancer is given. The scripts show the serious sides of cancer with added drama and action, but each also brings a light-hearted comedy to the mix.

These shows are so successful because they bring life to something that affects many households and families.

Cancer is finally stepping out of its dark corner and into the light with television and movie roles.

Reach the reporter at mpareval@asu.edu 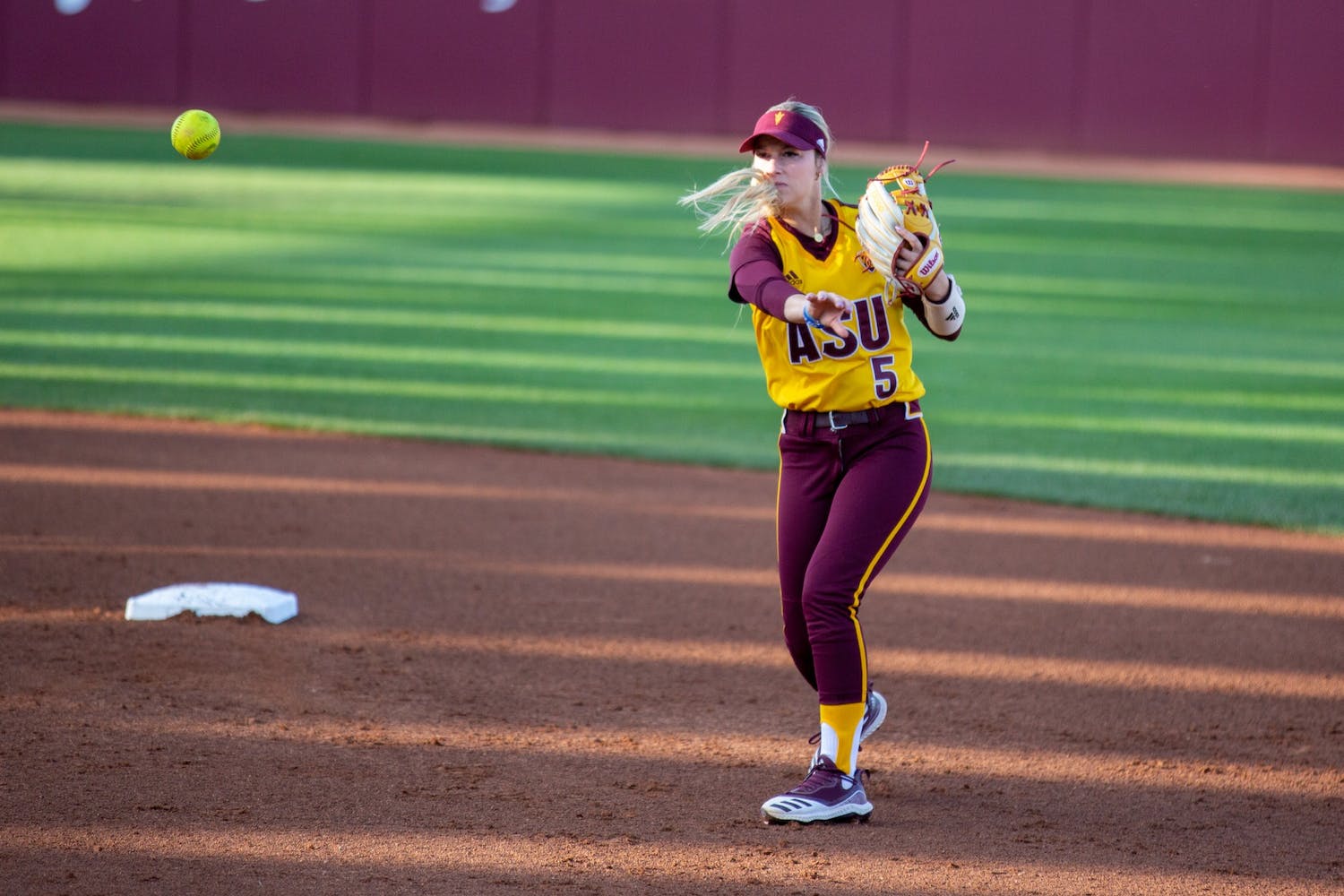 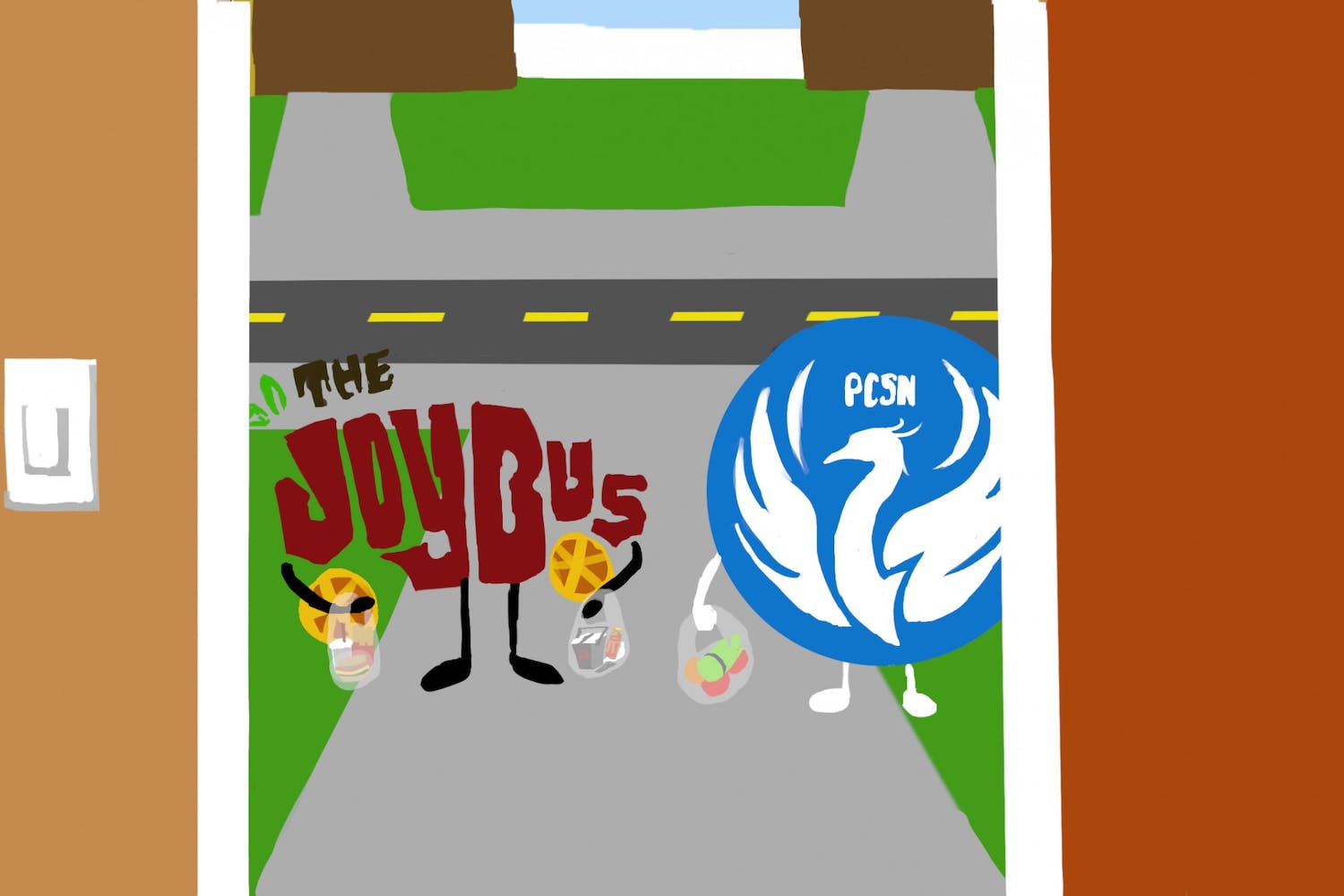 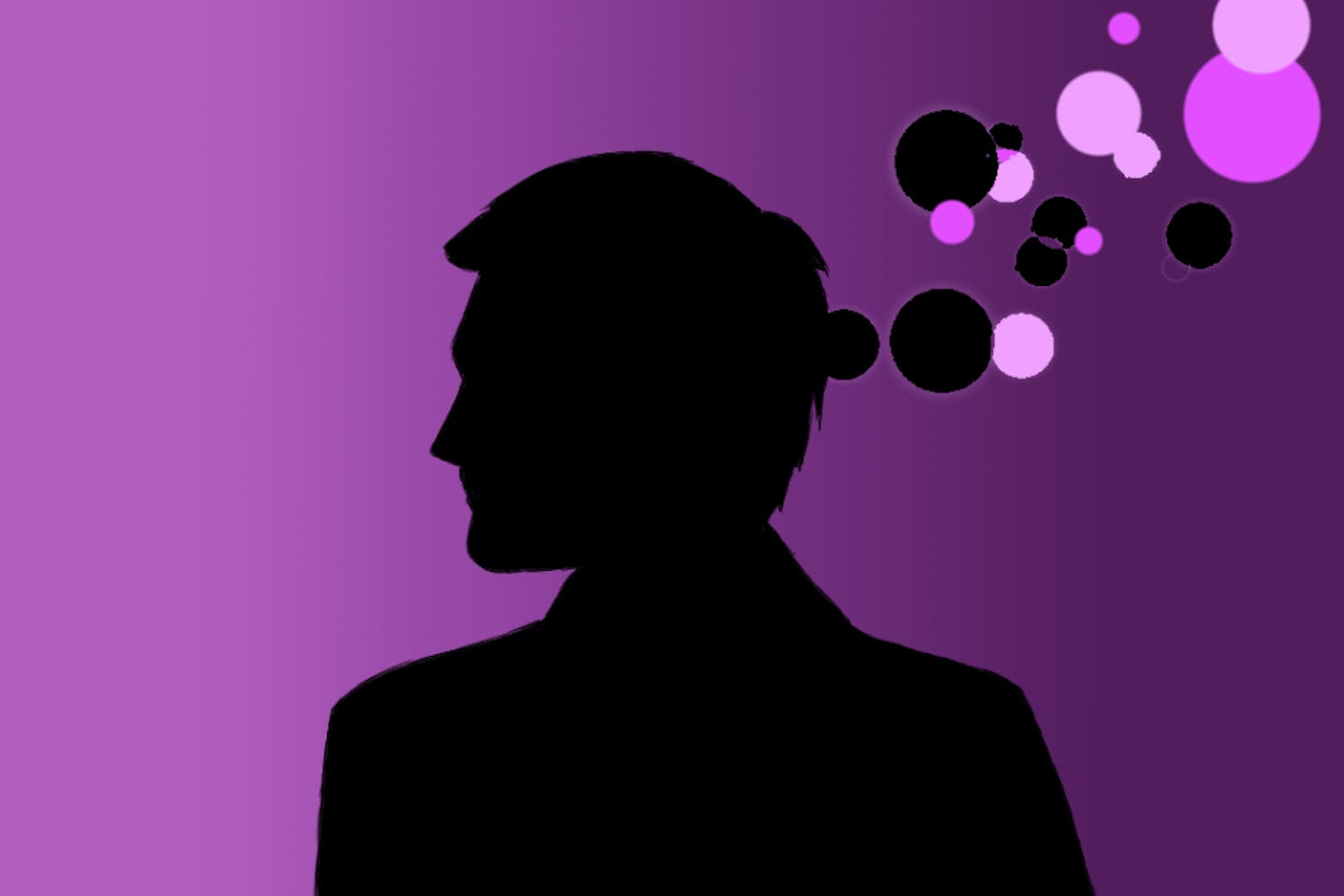