Playlist: 15 Halloween tunes guaranteed to get the party started

The day of cute, spooky, wholesome, costumed children wandering up and down safe suburban streets asking for candy to rot their tiny teeth out is behind us. For college students, Halloween is a weekend event of party hopping and unique displays of cult-classic characters, whether wholesome or not. So, what better to fill your plastic jack-o-lantern with this year than a grand playlist appropriate for the holiday? With the playlist conveniently placed on Grooveshark.com, The State Press has your music needs covered for your Halloween weekend.

The Kid has a dark side — of course he has to be here.

Recently releasing a new album, these guys are perfect for parties, plus the title is fitting.

You can’t get away with a good playlist without some of the best rappers in the biz right now. That and its title was just begging us to use it.

4. “Turn It Off” by Phantogram

Hello, their name has part of the word “phantom” in it.

Animal Collective has a terrible amount of creepy tunes, but very few party-friendly tracks. After some major consideration, “Also Frightened” took the spot. If you’re looking for something a little trippier, go with “Cobwebs.”

I know, I know … but this song is probably her best pop track. Also, if you’ve got cool friends, at least one will be Ke$ha at your party.

One Halloween classic had to come into play, and I refuse to let “Monster Mash” anywhere near your eardrums.

It was between this and “Monster,” but two songs of the same name in one playlist … why, it’s just not big enough.

Creepy tune, good title, and MSTRKRFT is one of the greatest, latest remix gods.

Too much La Roux in the original, I say. Plus, Sonny Moore’s breakdown in this is nothing short of epic.

Howlin’? Werewolf? Get it?

12. “Diamonds and Guns” by The Transplants

Nothing real creepy about the song or band title, but Tim Armstong’s voice makes up for it. Plus, you know you’ve always wanted to have the song from the Garnier Fructis commercials.

The pop realm needed another representative in this song. “Disturbia” has run its course as the Halloween song to play, so a track with some cannibalistic innuendos took its place.

15. “Moar Doo Wop and Whatever (Lauryn Hill/Deadmau5 Mashup)” by The Hood Internet

“Ghosts ‘n’ Stuff” just seemed too expected, so a mashup of Deadmau5 and Mrs. Hill was called for.

Listen to this playlist at http://grooveshark.com/playlist/State+Press+Halloween+Playlist/62185627 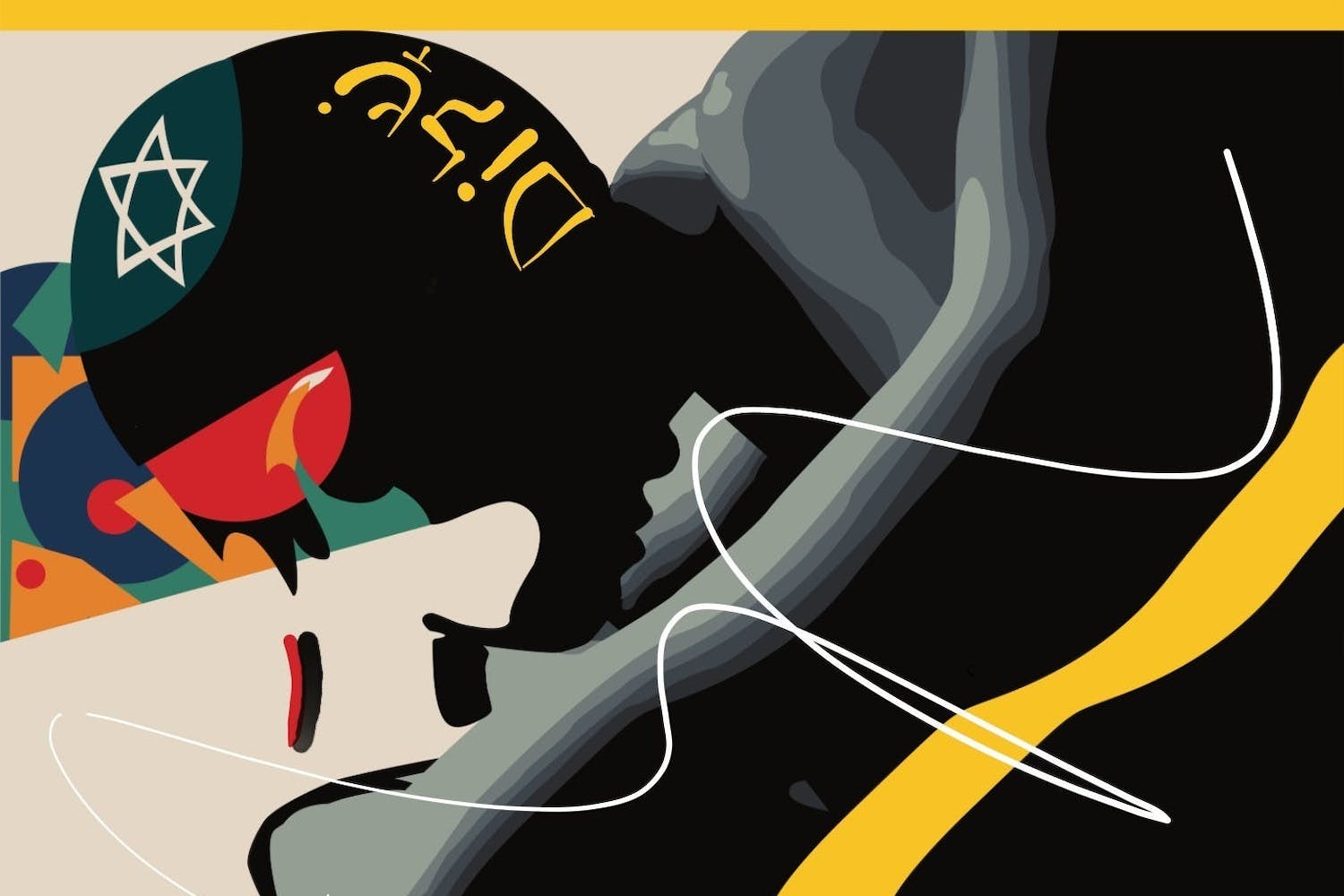 Opinion: ASU must continue its support of Jewish students