Rarely does the losing coach in the Elite 8 make a case after a game that the opponent’s coach should be in the Naismith Memorial Basketball Hall of Fame.

After his Gators choked away an 11-point lead with 8:16 left to lose to Louisville 72–68, Florida coach Billy Donovan noted that he’s absolutely shocked Cardinals’ coach Rick Pitino is not in the Hall of Fame.

Biases aside, Donovan has a point.

“He should be way in the Hall,” Donovan said. “It should have happened a long time ago in my opinion. I don't think there's a coach in the country that's done more with less.  And believe me, I was on a team with a lot of less.”

Pitino is set to make his sixth Final Four appearance, this time with a team ranked No. 175 in offensive efficiency during the regular season. Senior wing Kyle Kuric’s Big East Honorable Mention and freshman forward Chane Brehanan All-Rookie Team honors were the only players honored for their play this season.

His genius move to switch from zone to man-to-man defense after freshman guard Bradley Beal made a jumper to start the second half ultimately made the difference. The Gators went 7-of-10 from behind the arc in the first half, but they couldn’t buy a bucket from downtown after. They shot 9-for-25 from the field, including 0-for-8 on 3-pointers.

“When we switched to man, (Donovan) kept putting (sophomore center Gorgui Dieng) defending the pick-and-roll at the end,” Pitino said. “We tried switching it, blitzing it and nothing worked.  Finally we had Chane. Every time he ran up, Chane would leave his man and Gorgui would go to Chane's man, and it finally worked and we got our run at that time.”

The move was just a sample of what Pitino has brought to the table in 25 years. This season, he became the 15th fastest coach to reach 600 wins. He’s the only coach in NCAA history to take three different teams to the NCAA Final Four to go with his conference regular season and tournament titles from Conference USA, the SEC and the Big East.

One of those teams includes Kentucky, where he took the job at the start of a two-year postseason ban by the NCAA for lack of cooperation during a 1985 investigation on the program. Pitino led the Wildcats to three NCAA Final Fours in eight seasons and won his only title in 1996.

After a stint coaching in the NBA, he returned to the NCAA and took a job about 75 miles west to join Kentucky’s in-state rival.

“He could have gone anywhere else and there would be statues built of him in Lexington with what he's done,” Donovan said. “But because of that rivalry, there's some people that can't handle it.”

Donovan wishes the people of Kentucky would embrace what Pitino has done for the state, but the Wildcats will likely hold that thought, especially during their Final Four matchup against the Cardinals this weekend.

No matter the result, Pitino’s coaching career should easily make him a first-ballot Hall of Famer. Saturday’s game just proved it’s time he gets the recognition.

Reach the columnist at mtesfats@asu.edu 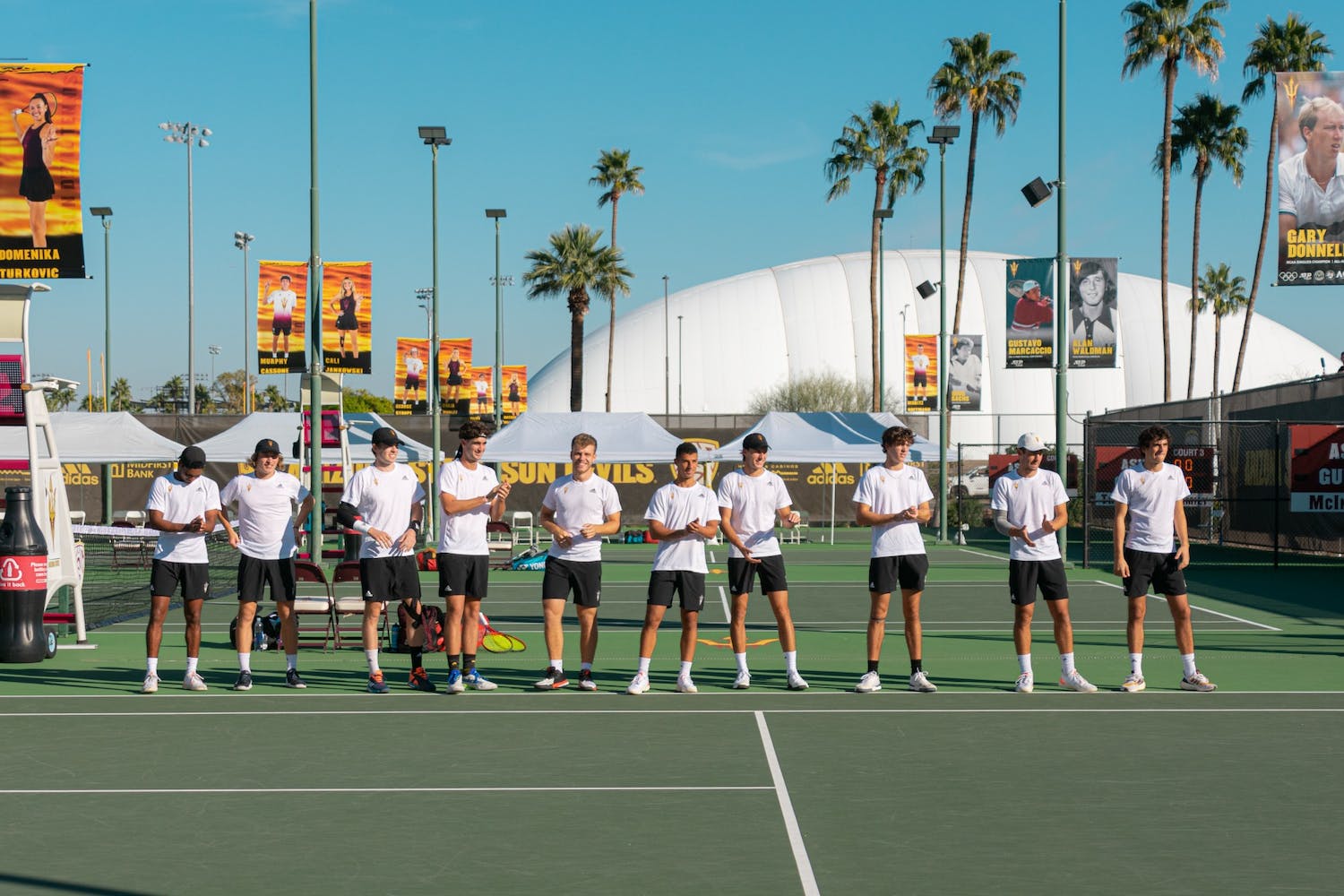 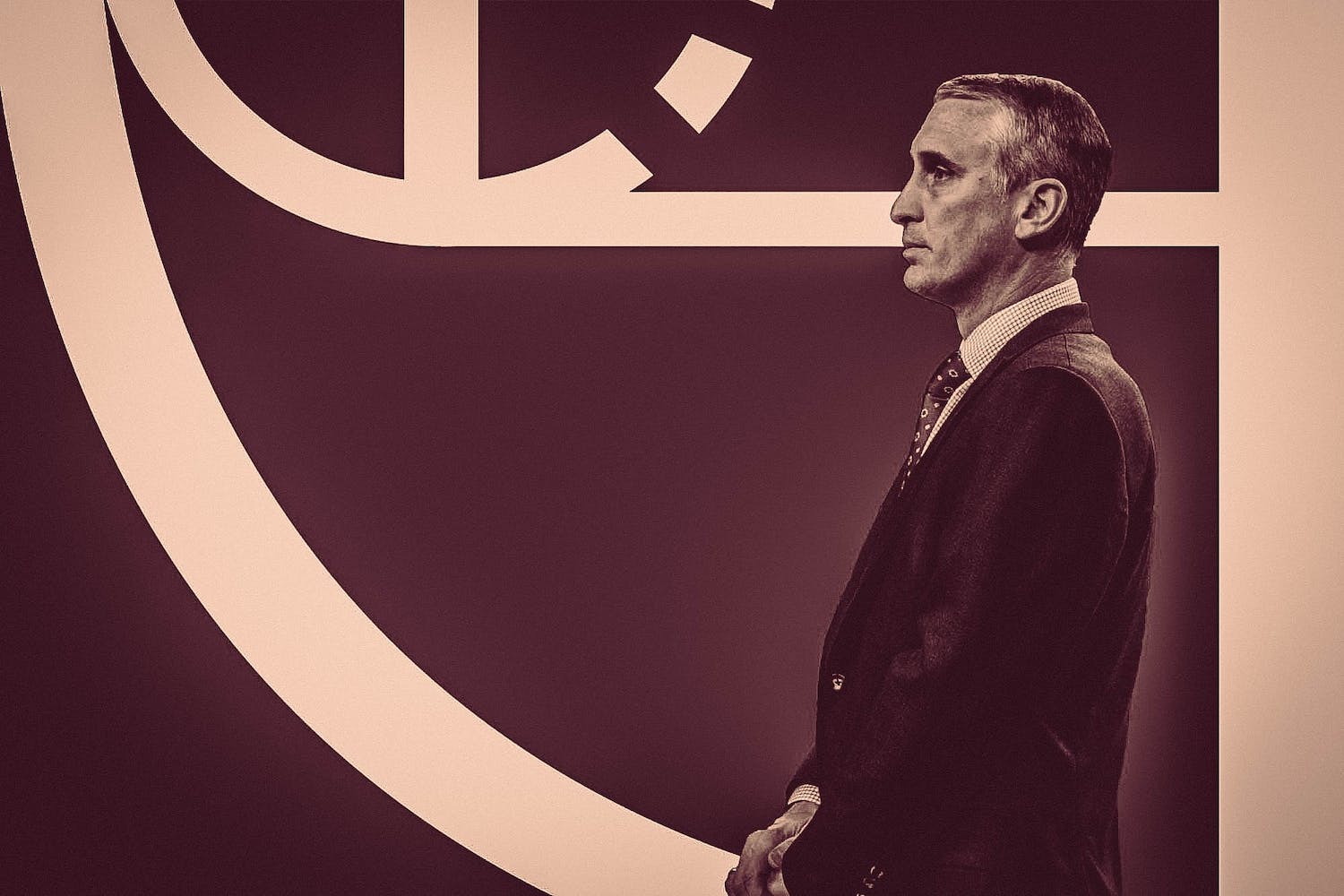 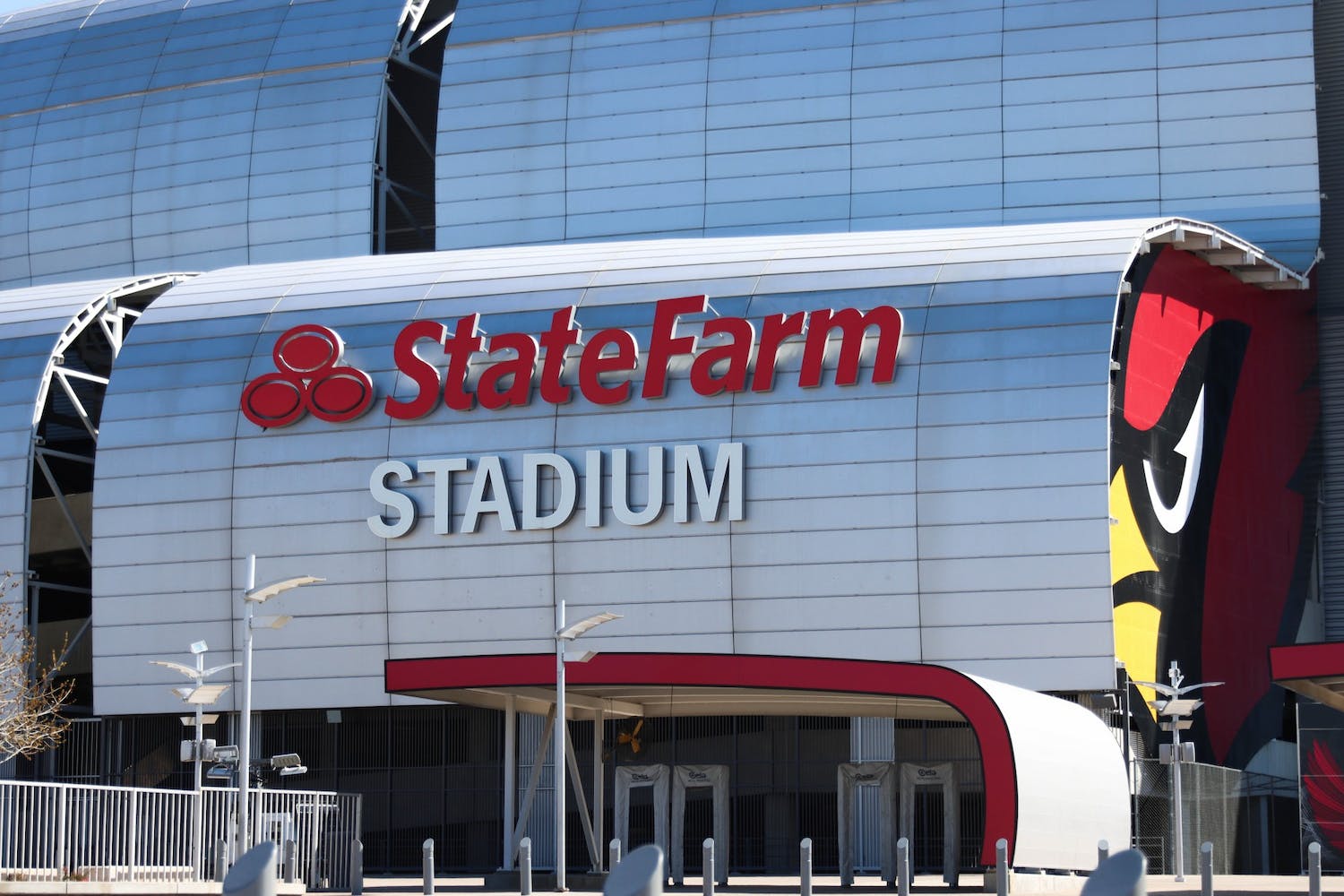