We must act to end current atrocities

Since 1948, the term genocide has carried a great weight among the international community. The implications of the term suggest responsibility — a call to action — and reflect the gravest atrocities perpetuated by people in power.

In the last eight months, the violence has increased as both Muslims and Christians divided and staged attacks on one another.

The mass atrocities committed in the Central African Republic are vast and include rape, the use of child soldiers and torture. Most recently, the U.N. warned of the possibility that the conflict would escalate to a full-blown genocide if allowed to continue.

Unfortunately, it looks as though the Central African Republic will continue to be a blip in the radar of the international community and will be an example of the failure to live up to the responsibilities outlined in the 1948 Convention on the Prevention and Punishment of the Crime of Genocide.

While a small troop of African Union peacekeepers will be deployed, the rest of the international community largely ignores the situation and the U.S. is no exception.

History haunts us when it comes to atrocities. Time and time again, warnings of genocide, similar to those of the U.N. about the Central African Republic have gone unheeded, buried under diplomatic speech and promises of humanitarian aid. People are slaughtered and displaced and become part of the rhetoric of “never again,” an empty phrase uttered by those whose lackluster actions neither prevent nor stop genocides.

The ghosts of Rwanda, Bosnia, Cambodia and Darfur fade into the background, leaving genocide to remain a concept, with its realities abstracted. Only in the aftermath does the international community come in, and the process of rebuilding the society begins.

Why can’t we stop the killing before the numbers explode? If we have the possibility to use diplomatic and humanitarian means to prevent genocide and other mass atrocities, we are obligated to use them because atrocities not only destabilize a region, but also destabilize the global community and can spill over.

Unstable regions are not conducive to trade and breed extremist groups that perpetuate violence. It’s a security issue, an economic issue and most importantly, a human rights issue.

The most fundamental right we have as human beings is the right to a life and a right to be free from the fear of losing that life. In addition to those who lose their lives, genocides carry long-term psychological effects that follow survivors.

It’s time to not only recognize when genocide is occurring but to act when we see these atrocities. Of course, this won’t be easy or simple, but it’s the moral obligation we have to our fellow human beings.

Perhaps we can even prevent genocides from expanding by acting and monitoring situations early on.

The international community and organizations such as the U.N. were created to facilitate cooperation and global efforts — we could do real and extremely pertinent good by giving them greater power when it comes to atrocities. 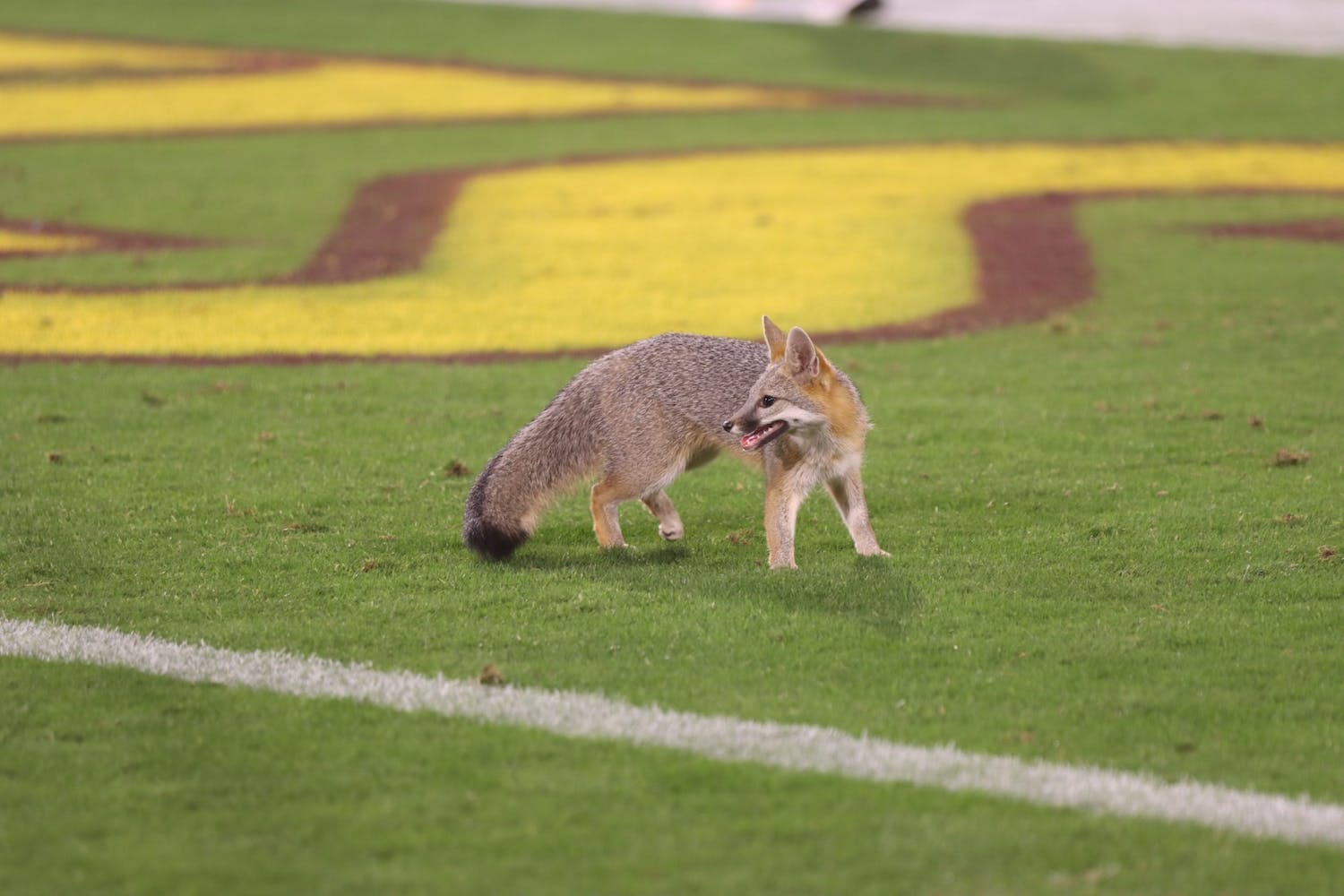 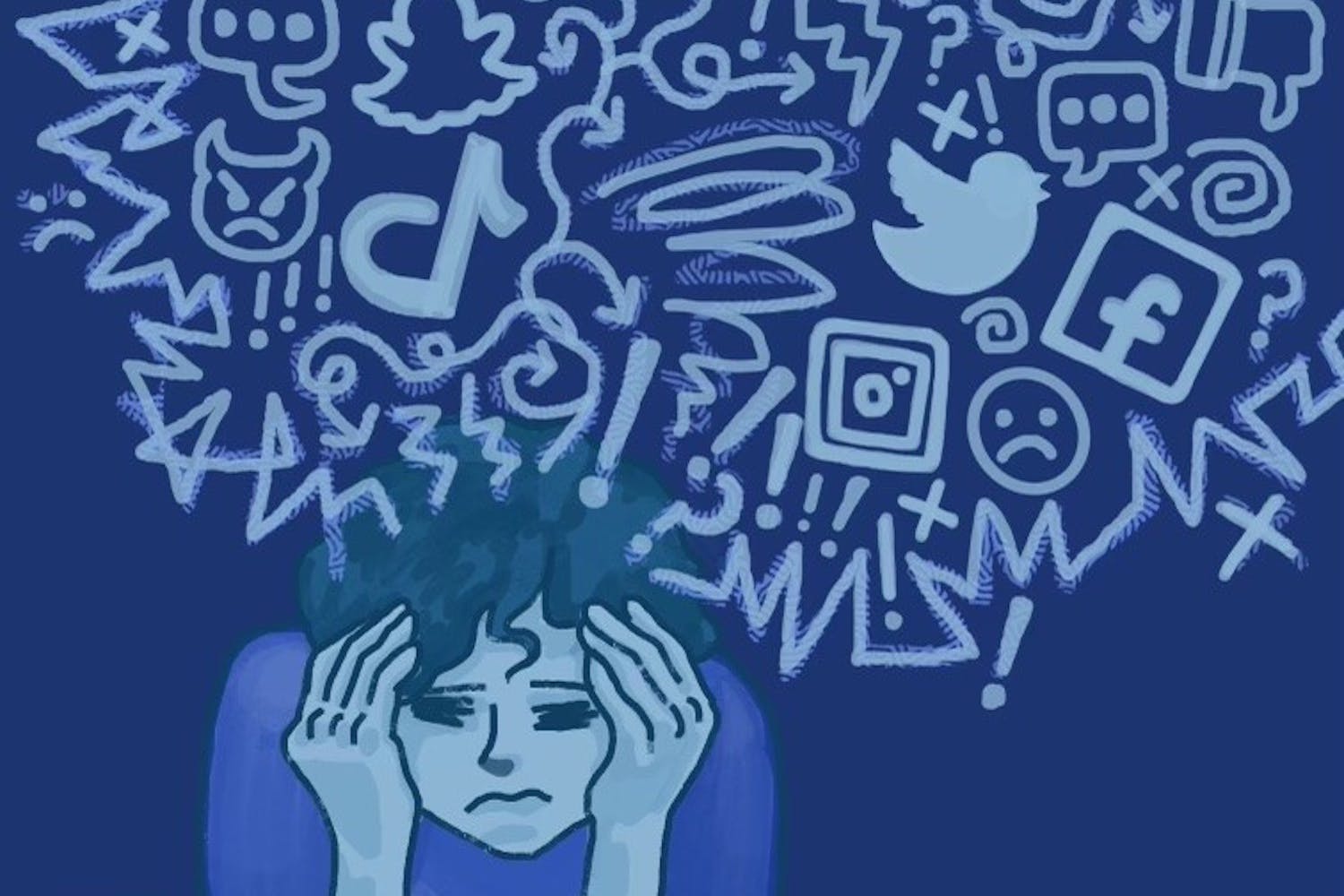