Expanding my love for film at the Sedona International Film Festival

Tucked away in our suite at the Sedona Rouge, we are working on the social media for the Sedona International Film Festival (SIFF). Just beyond our suite, we are surrounded by Sedona’s twisted juniper trees. Cars travel slowly along the roads that seem to belong in another decade with their old-town stoplights and plentiful roundabouts. The stores that line these roads are frontier-like. The mountains are sprawling and tucked underneath the clouds.

Together, this makes for the perfect, unduplicated energy of Sedona. And it’s an energy that you carry with you everywhere, even if you do spend the majority of the day inside staring at the glow of your computer screen.

The week of February 22 to March 2, filmmakers made Sedona their home as they shared their films at SIFF. All of us—the festival’s general audience, the press and the filmmakers—were here for a single purpose: a love for film. It's a love that seems even more special in a place with such unique energy.

The trip I took to Sedona was offered through ASU’s film and media studies (FMS) program. I was one of four students— the other students being State Press Magazine's videographer Luu Nguyen, Rachael Anderson and Taylor Miles—who received the opportunity to help run SIFF’s social media. This included its Facebook, Twitter, Instagram and YouTube pages.

SIFF has been a main event in Sedona since 1994. While it started as a relatively small festival that catered to those who reside in Sedona, it’s grown every year. It’s even seen the likes of Nicholas Cage, Joan Collins and Lee Meriwether.

While working on a social media team does not sound glamorous, it actually provides the foundation for an amazing experience in Sedona. Being on the social media team for SIFF meant I had to get to the festival with my other team members by nine in the morning and plan to stay there until five or six at night, depending what events, screenings or talks were occurring within the festival. Dedicating so many hours to one singular activity really made my time at SIFF feel like a job, which was refreshing since I hadn’t before felt that.

Generally, I, and I know this is the same for many other students, allocate my time to several different activities while in school. So it was almost an escape, of sorts, to be able to dedicate myself to one singular activity and to really put all my effort into it.

While I'm grateful to have been able to push my creative limits on various social media platforms, I’m most grateful for how being on the social media team allowed me to meet a plethora people—all of whom I learned so much from.

It was interesting to be able to learn so much insight from actors you watch growing up. It’s strange to think about how one day Susan Sarandon was standing alongside Geena Davis, but how, years later, another day she's here sharing her two cents in the same room as me.

I learned from the filmmakers at SIFF who weren’t quite as well known. These were the filmmakers whose passion helped drive them to where they are today. Even those who realize that they might never become as successful as the ones who inspire them to make a film, decide to stay in the industry because, at the end of the day, it’s what makes them most happy.

These smaller filmmakers show me that film is an industry that can kick your butt, but it’s up to you to decide how you’re going to fight back.

I hope to return to the Sedona International Film Festival, but for now, I’ll keep what I learned with me wherever I go, along with the energy from Sedona. But for those who weren’t given the privilege of going to the festival like I was through ASU's FMS program, I’ll at least share some of the insight I learned from the filmmakers below.

“I really believe in the generosity of the human heart… people, when they know about a situation act,” Susan Sarandon says in the Sedona Pressroom. “And when you find somebody that actually stops when something disturbs them and does something and it starts out the simplest little thing and it ends up being something so massive. I mean, that’s the way life works.”

“This is the industry of self delusion. You need people who are harsh, who you trust, who can tell you the truth.”

“’These chips aren’t bad,’ is the best line I’ve ever written.”

“I let my heart and my head guide me. If I’m passionate about something, I’m not going to let anything get in my way.”

“We didn’t invent anything. It’s all been done before and in many times better.”

“Great filmmaking is story telling. If you’re not literate, you don’t read a few books from time to time, how are you going to tell a story?”

“My passion in life is to stay present.”

"If you can make a Thanksgiving dinner, you can produce a film."

On researching other filmmakers: "Google the hell out of them and don’t act weird when you meet them."

“To aspiring filmmakers, you have to make sure that filmmaking is the only thing you want to do. Because if you have another side interest… you’re going to immediately go to that because you’ll face a lot of rejection… You have to sit down and say, ‘this is the only thing in the world I want to do,’ it’s going to keep you going through all that hardship.” 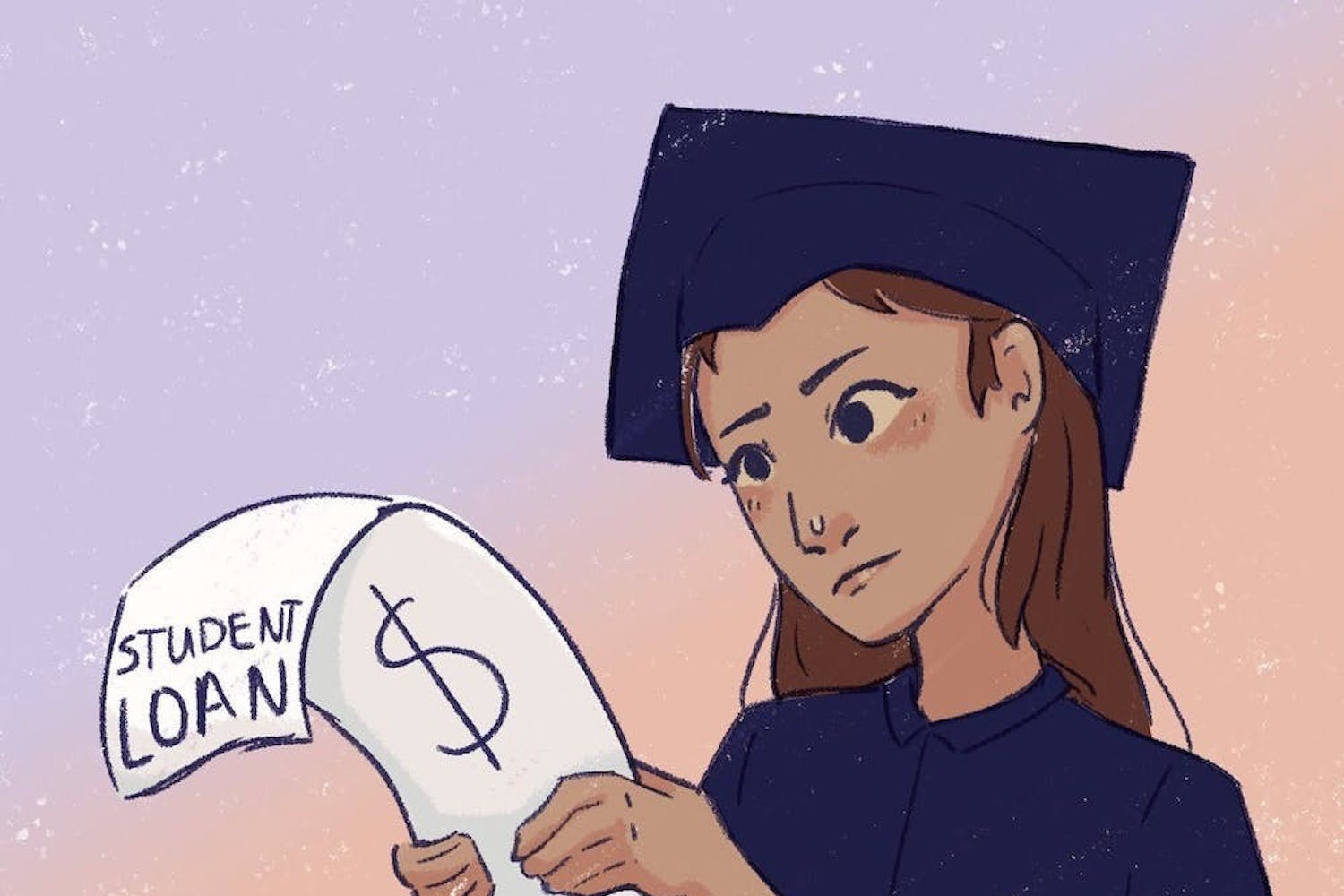 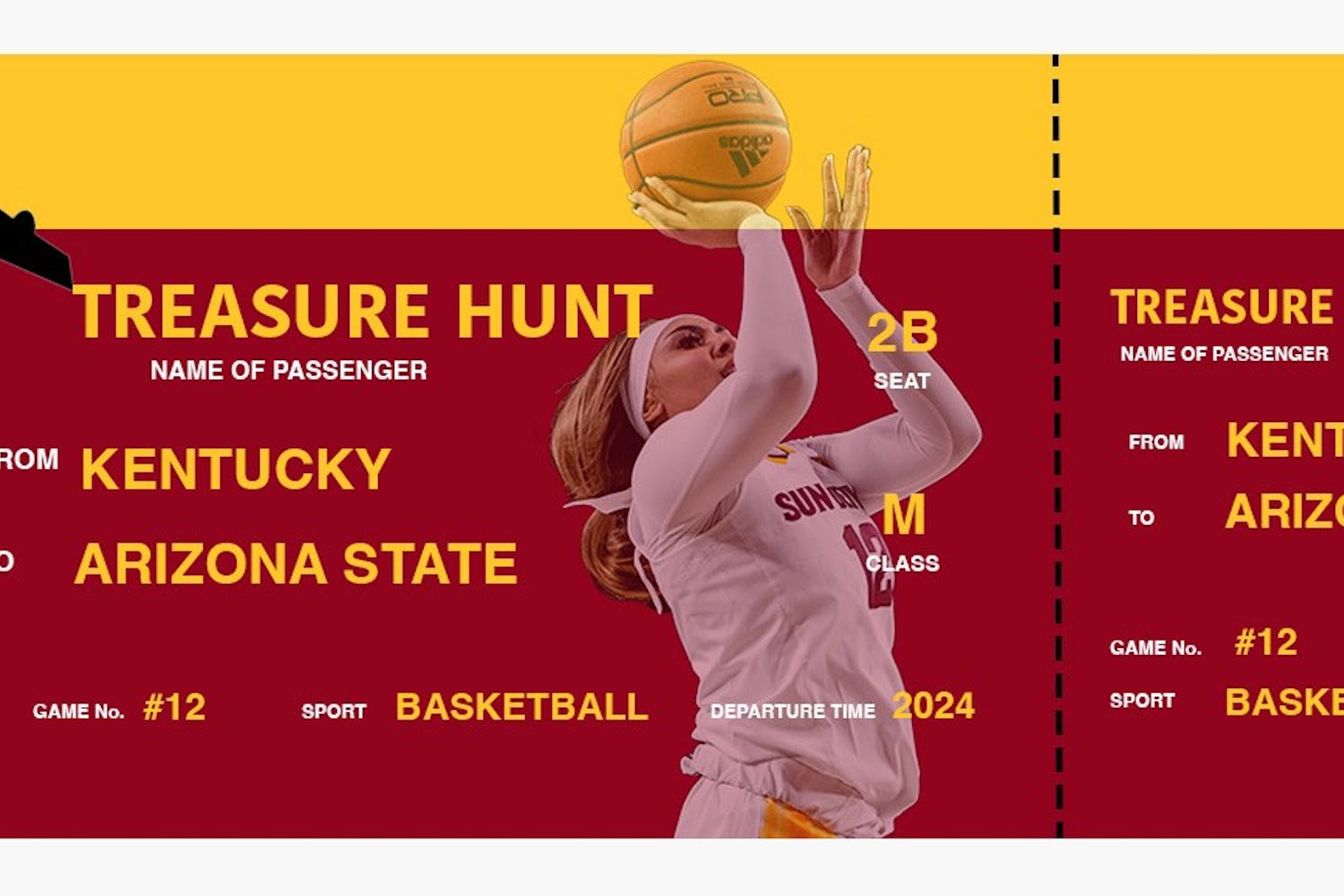