Amir Hekmati, an Arizona-born, Iranian-American, former U.S. Marine and employee of Kuma Gameshad his death sentence overturned by an Iranian higher court in favor of a 10-year prison sentence for spying in Iran.

“It is with a very heavy heart that we receive the news that our son and brother, Amir Hekmati, was tried, convicted, and sentenced to 10 years in prison on the charge of ‘Practical Collaboration with the American government’ in a secret trial in December,” the Hekmati family announced in a poston the Free Amir website.

You might not be as familiar with Hekmati’s situation compared to other higher profile cases like Kenneth Bae’s imprisonment in North Korea. Apparently, that was by design as the Hekmati family in the U.S. did not want to politicize Amir’s plight, fearingit would be harder to get him home.

Hekmati’s family in Iran and America had no idea why he was arrested.The lack of diplomatic relations between the U.S. and Iran combined with Iran’s lack of willingness to divulge information has made it difficult for the family to defend Amir against the charges. Going through the Pakistani Embassy resulted in few answers.

Hekmati issued a confession in December 2011 that the U.S. Department of State called “categorically false.” Hekmati confessed to being an employee of Kuma Games that was funded by the CIA to create anti-Middle East games. He has repeatedly proclaimed his innocence and says his confession was coerced. He was sentenced to death within a month of his confession in a closed-door trial lasting three hours.

Kuma Games hasdeveloped games for various television channels and releasedan action game called “Kuma\War” in 2004 that recreates war scenarios using strategic data from recent military operations. One of the game’s missions is known as “Assault on Iran.” Recent add-ons have included recreations of the deaths of Osama bin Laden and Muammar Gaddafi.In a bit of irony, Kuma Games had done contract work for the U.S. government in the past.

A 2009 Pentagon contract listedHekmati as the Project Manager for Kuma Games on an affordable and easily updatable network-based video game for soldiers to exercise and retain language skills. Hekmati’s experience with Arabic language stretches further back as he worked on military projects financed by the Defense Advanced Research Projects Agency. Hekmati’s personal and professional background likely made him a strong spy candidate from Iran's perspective.

Hekmati isn’t the first game developer to be accused of spying. In 2012, two Czech citizens working for Bohemia Interactive were taking photos and video of a military installation in the Greek island of Lemnos for “Arma 3.” The incident was called a misunderstanding by Bohemia Interactive, which never instructed any of its employees to violate the laws of any country. The two developers were released on bail after 128 days and returned to the Czech Republic.

The Hekmati family wants Amir reunited with his family, especially in light of his father, Ali, recently being diagnosed with terminal brain cancer and suffering a stroke. Unfortunately, for Hekmati, his fate is out of his hands as Iran wants the U.S. to release Iranian prisoners as a show of good faith.

Having spent over two years in prison, there is a glimmer of hope for Hekmati returning home. He has a new defense lawyer, Mahmoud AlizadehTabatabaei, who is well connected with the Iranian government. Tabatabaei is seeking Hekmati’s conditional release from prison. “According to law, if someone serves one-third of his conviction period and within that time, shows an acceptable behavior in jail, he can be entitled to conditional freedom,” Tabatabaei told The Associated Press.

The Hekmati family continues to publicly fight for Amir’s release on the Free Amir website.

Reflecting on DMX's legacy in the rap industry after his death

Insight: The three book series that inspired me to become a writer 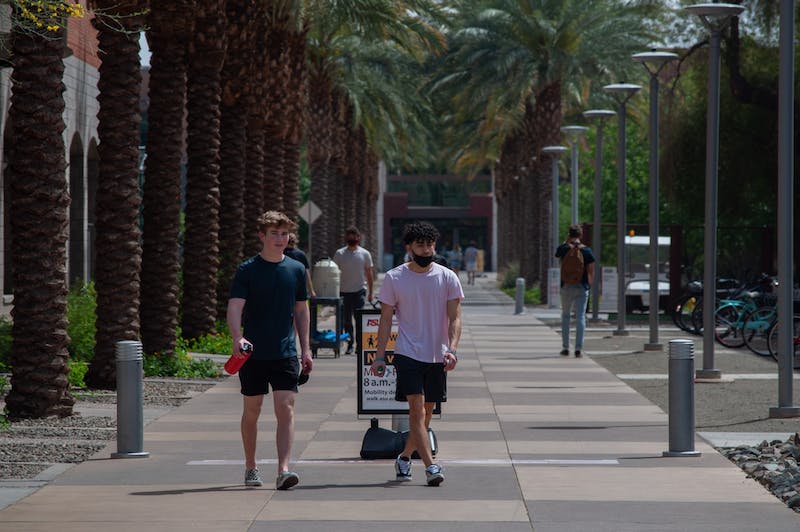 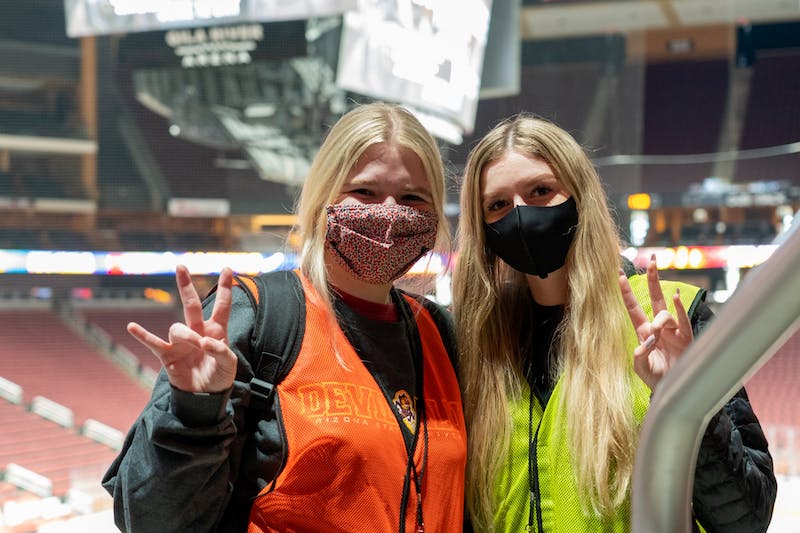 ASU students have been working at state-run COVID-19 ... 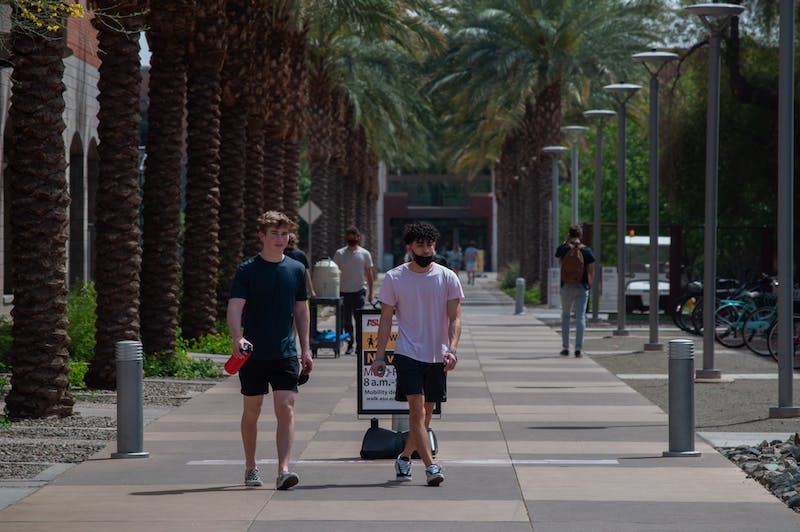 The last academic year was tough. Now, students prepare for the next one

The past academic year came and went quickly. Some ...
Previous Next
×