In an era when voter turnout is so low, efforts should be made to increase the number of people who participate in elections, instead of wasting money fighting a problem that doesn’t exist.

Recently, a great deal of attention has been paid to the supposed dangers of voter fraud in our elections. In response to the fear surrounding voter fraud, many states have passed regulations to make it more difficult for people to vote and as a result, have disenfranchised a portion of the qualified electorate. Instead of protecting the integrity of our vote, these regulations have cost the taxpayers money and have taken the ability to vote away from many people who have voted in previous elections.

Arizona now has a dual-track voting system, which means that people who only meet the federal government’s proof of citizenship requirements, instead of the state's more strict proof of citizenship requirements, will receive a separate ballot that will only let them vote for federal elections — this election, voters with the federal ballot will only be able to select a Congressional candidate.

Statewide, there are roughly 1,500 voters who will receive the alternate ballot, however printing and counting the additional ballots comes with a significant cost to the taxpayers. Prior to the primary election in August, it was estimated that Maricopa County would spend roughly $250,000 this year to implement the second ballot. Given how few people are actually voting using the second ballot, this an unacceptable amount of money to spend.

While simultaneously spending significant money to implement a dual-track ballot system, the Maricopa County Recorder and Elections Department’s office has been unable to conduct the election without serious mishaps. During the August primary, the department’s office mailed over 8,500 ballots to voters in Peoria that were printed without the name of one of the candidates for Peoria City Council. Ballots were re-mailed to the affected voters and were re-mailed a second time when the replacement ballots had the same issue as the original ballots.

The printing issues have continued in the general election, with the county being required to send new ballots to a handful of voters who had received their ballots with a faulty return envelope that would have resulted in their vote not being counted. Blame for both of this year’s ballot mishaps has been placed on the county’s printer, Runbeck Election Services; however, the county is ultimately responsible for conducting accurate elections and it should be making every effort possible to ensure that the election is carried out without any issues that will confuse voters and prevent them from voting.

In comparison to the thousands of voters that have been affected by this year’s ballot issues, an ABC News report indicated that, “Out of the 197 million votes cast for federal candidates between 2002 and 2005, only 40 voters were indicted for voter fraud.”

No one is in favor of voter fraud, but statistically, it isn’t a significant problem. It’s just a way to take the vote away from a subsection of the electorate. Meanwhile, more people are being impacted by the county’s inability to conduct elections, and that should be the priority. The county and state should reallocate the resources that they have dedicated to eliminating non-existent voter fraud to make sure everyone who is interested in voting has the opportunity to have their vote counted. 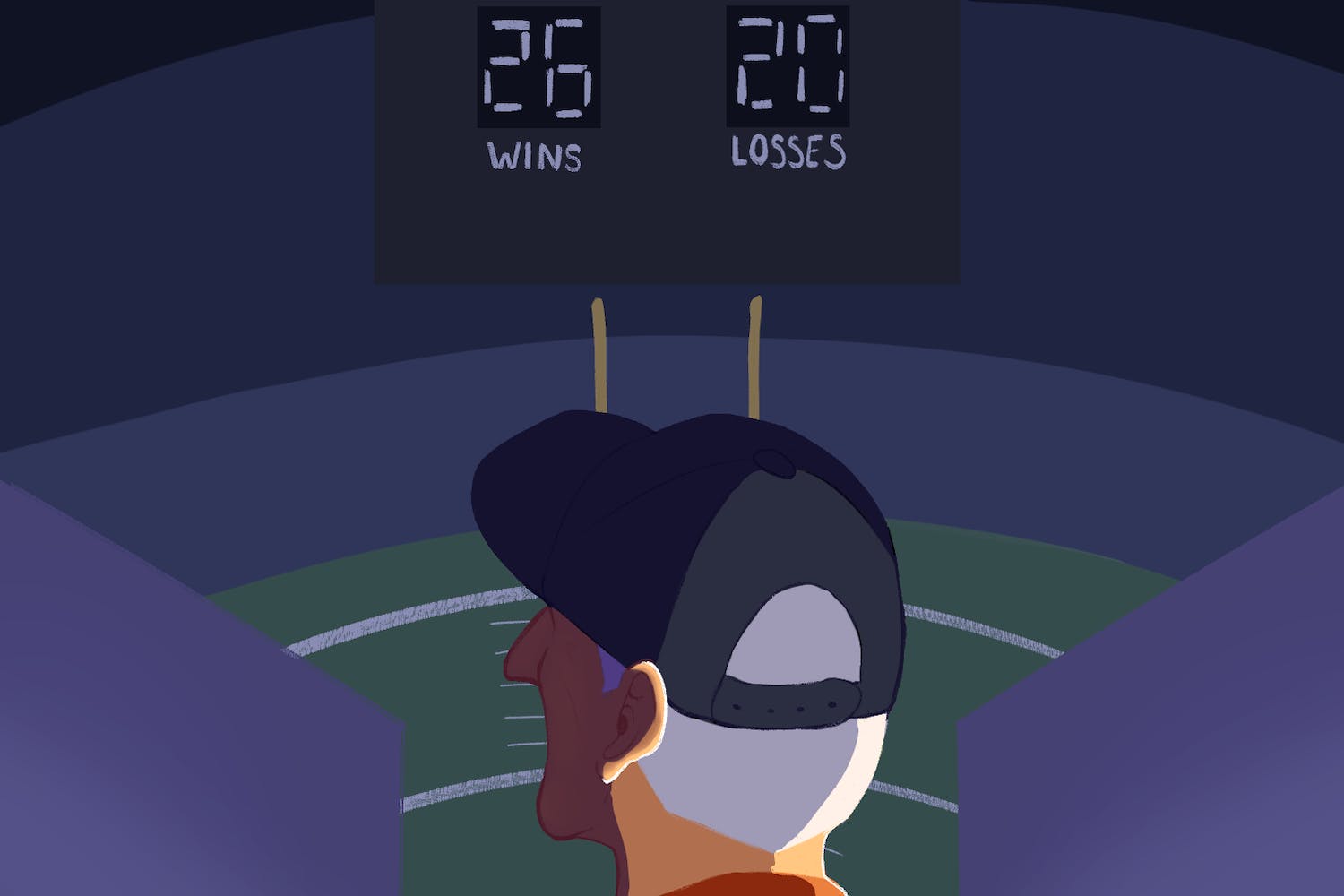