The University Senate, which represents ASU's faculty, voted Monday in favor of a new student and faculty relationship policy, which would completely ban instructors from dating a student who they might teach, oversee and advise.

Students and alumni including Jasmine Lester, who traveled to Washington, D.C., in summer 2013 to campaign for federal attention to sexual misconduct at ASU, contend that it didn't go far enough. Since graduating in December 2011, Lester has dedicated herself to helping other students who've had relationships with professors.

“This new revision is a well-intentioned step in the right direction,” Possehl said. “We must be able to at least trust our professors, our advisers.”

Tompkins found some universities believed adults should be allowed to do what they wanted and others had zero-tolerance policies.

Senate president and chair of the University Academic Council Helene Ossipov said ASU’s new policy is somewhere in the middle.

“I think it's a good thing, because it makes clear the boundaries between faculty and students,” Ossipov said. “The previous policy was pretty narrow, extremely narrow. All that it said was that you could not date someone who was in your class so conceivably, a faculty member could hand in the grades in the morning and call up a student in the evening and go out."

Human Communication professor Bob McPhee said he knows of at least two graduate student-faculty relationships, one that ended in the student failing to get their degree and another that ended in alcoholism.

The new policy notes the power imbalance that exists in student-faculty relationships and establishes the need for faculty to conduct themselves in a professional way around students.

“Any time a professor creates a relationship with a student, like any other romantic relationship, it's impossible to predict the future,” McPhee said. “Once the student graduates, then perhaps it's OK.”

In these situations, the faculty member would still be prohibited from “evaluating the academic performance of that student or employing that student at this university.” 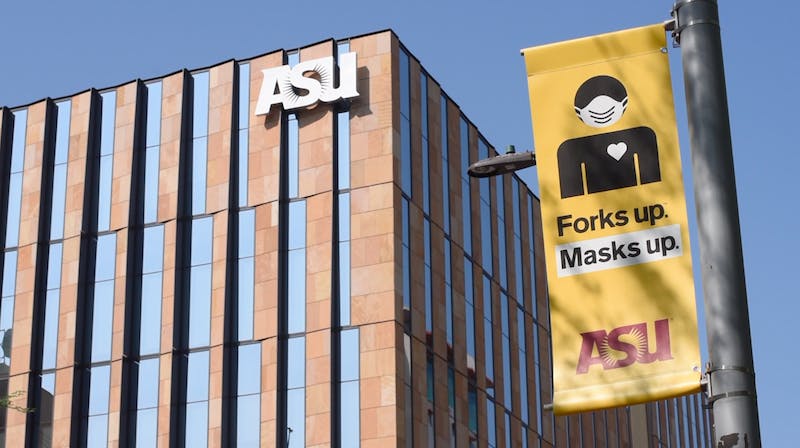 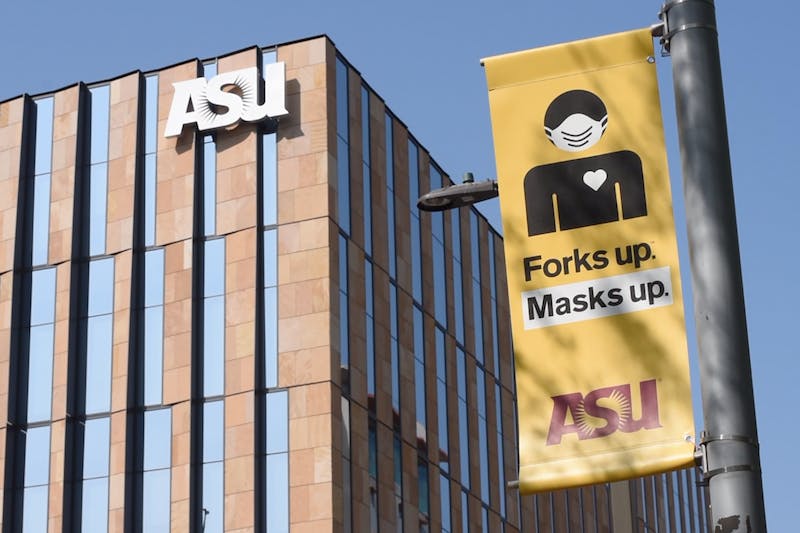