As the past few days have unfolded, I have noticed a common underlying theme beneath the adoption of the Religious Freedom Restoration Act. Small businesses are citing this law as a means to not serve the LGBT community, which is creating a division between citizens’ ideologies across the country. Also, the passage of the Religious Freedom Restoration Act breaches the unwritten code of service between consumers and producers by tipping the scales towards the producers after they have given them the power to refuse service to a minority group of society. Specifically, the LGBT.

The economic and social backlashes on Indiana and Arkansas have the potential to stifle their state economies. Foreign investment, tourism and revenue will begin to detract from stores and markets that use this law to choose who they serve. The New York Times reported, "The bill already faces a significant corporate backlash, including from Doug McMillon, the chief executive of Wal-Mart, the state’s largest corporation, who said Tuesday afternoon that Mr. Hutchinson (Arkansas governor) should veto it." Wal-Mart taking a stand on the Religious Freedom Restoration Act provides a great example of how detrimental this law may become. As the largest private employer in the U.S., Wal-Mart is a stable source of employment for cities across the country. Hopefully its denouncement of the Religious Freedom Restoration Act deters other states from passing this legislation.

Producers of consumer goods should only be able to refuse service to customers if the customers are breaching their consumer obligations not including discriminating judgments. These actions include buying alcohol for minors, purchasing tobacco products for minors, individuals attempting to purchase items when publicly intoxicated and consumers that are not clothed enough to be served in public. Other refusal of service to consumers is a breach of moral contract and should not be allowed in our greatly capitalistic society that relies on open exchange of goods and services and money changing hands. History repeats. I could easily see the LGBT struggle for rights as the struggle that perpetuates throughout the 21st century for the U.S. We saw it in the 19th and 20th centuries when African Americans began the fight for their rights; it appears that the struggle for rights may begin for a new minority group: lesbian, gay, bisexual or transgender Americans.

School of Politics and Global Studies 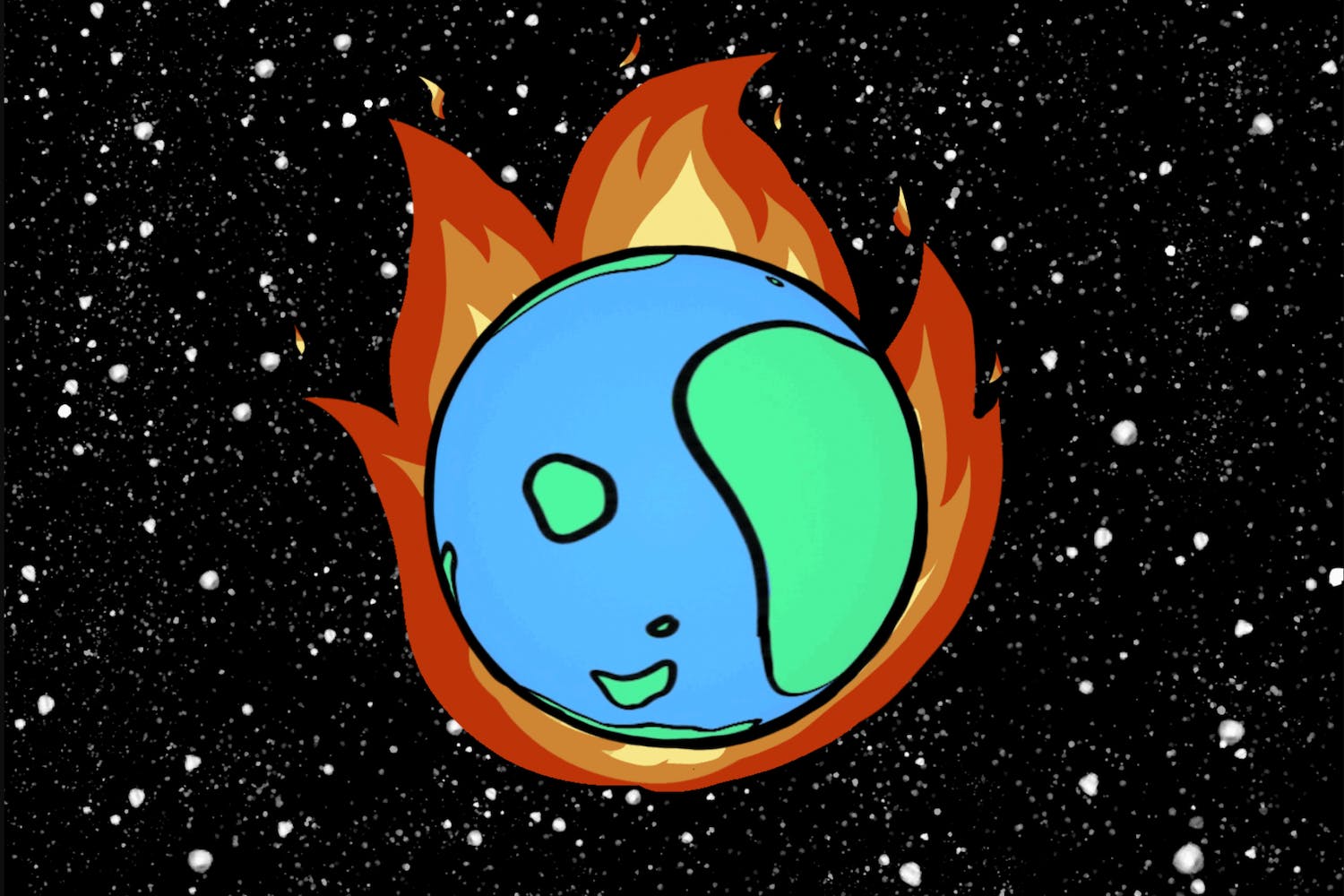 Guest column: When voting, we need to look long-term 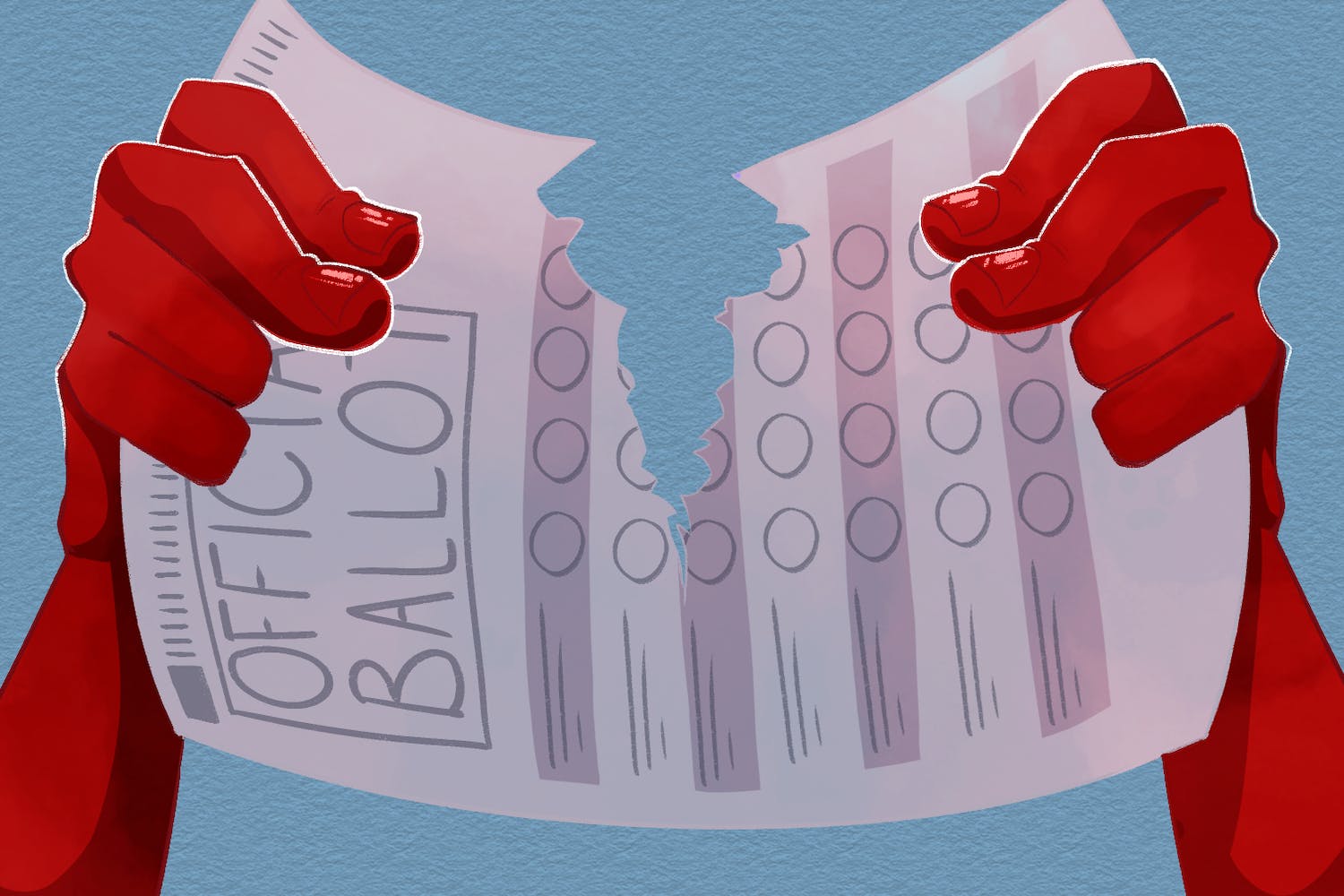