After recently viewing numerous classic pictures, I have yet to find one that I adored as much as “Singin’ In The Rain,” mainly because of the expertise of Gene Kelly. On account of this admiration, I was curious to see Kelly’s start in acting, and as expected, he did not disappoint.

After being on Broadway, Kelly was signed to a picture and tried his hand in Hollywood alongside Judy Garland in “For Me and My Gal.” Their film history is a testament to their exceptional performance and chemistry.  They went on to star in two movies together after the picture received such outstanding feedback.

Kelly was able to showcase his triple threat skills once more.  He was a performer of vaudeville, a theatrical genre where the performers appear in numerous different shorts, displaying an array of skills. The film was based on real World War I vaudeville performers Harry Palmer and Jo Hayden, Kelly and Garland personifying the roles respectively.

The film followed the couple’s incessant attempt at stardom and dream of eventually performing at The Palace in New York City. When Palmer is drafted, he intentionally breaks his hand so he won’t pass his physical exam in order to stay and perform with Hayden. Instead of admiring his sacrifice for them as a couple, Hayden rejects him and deems him a coward, on account of her sentimental connection to the men in the armed forces as her brother is serving.

The film had sentimental value as this true tale of a couple during World War I came out during World War II. At the end of the picture, a messages flashes on screen encouraging the audience to buy war bonds at the theater.

In addition to the historical context, Kelly showcased a performance that made this picture timeless. An actor that can sing, dance and act so seamlessly is hard to come by in today’s day and age. Even if you have an actor in mind that can take on all three of these roles, it is unlikely they do it with the perfect combination of grace and charisma as Kelly does.

Garland brought the same level of expertise to the screen. She kept up with Kelly wonderfully and the two actors brought forth a believable friendship and eventual romance. She had the same level of grace and beauty as you would come to expect from a woman of this era.

Although no particular song the couple performed together stood out more than another, each number causes you to sit and marvel at how someone can be so talented and follow their dream with so much heart. Their level of passion and perfection is an inspiration in itself.

Kelly was a force to be reckoned with in his day, and I have yet to find someone in present day that comes close to his level. With this genre of pictures seeming to be in the past, I doubt we will ever find someone as mesmerizing as Gene Kelly.

“For Me and My Gal” is the perfect way to revel in his expertise. It is hard to believe that this is his first movie. Right from the gate, he looks like he belongs there. 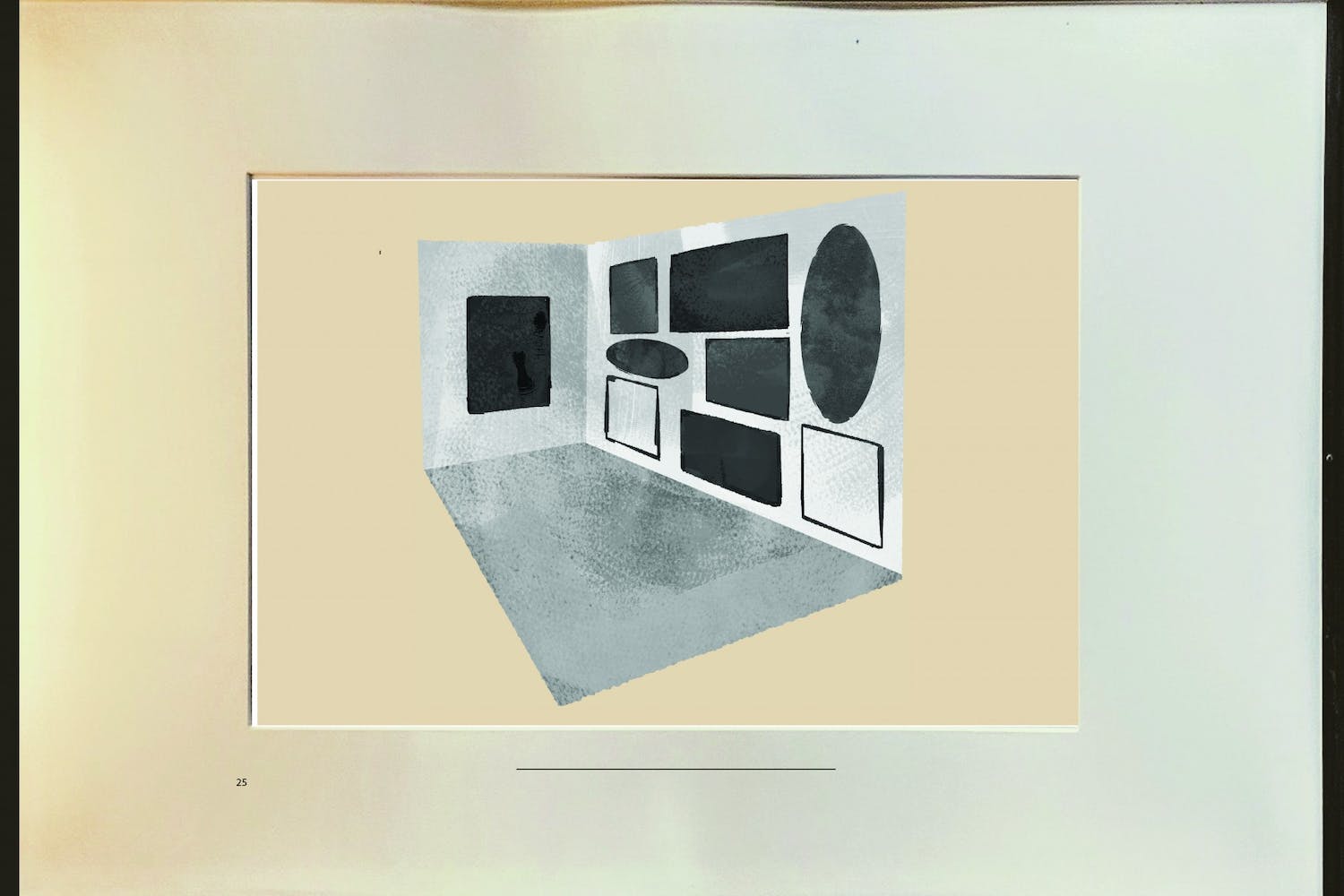