A Sun Devil’s guide to Houston

Take an adventure around Houston with our reporter to find the best spots in town before the big game.

HOUSTON — Houston, we have a problem. I promise no more puns, cliches or any more nonsense, but I had to get that in.

But seriously, Houston has a huge problem, and its name is humidity. But thankfully that’s the only thing wrong with Houston I’ve found in my half-a-day in the city.

Despite hearing a cacophony of negatives about Houston like "It’s the worst city in Texas," "TexMex is fake," and "The weather sucks." It seems, at the very least, what Phoenix could be if it embraced the big-city mantra.

But anyway, onto the good stuff. The food. The drink. Houston, you’ve outdone yourself. Any Sun Devils that find themselves in town for the first Sun Devil football game of the season won't be without good food and entertainment.

Similar to most cities south and west of the Mississippi, Houston is a sprawling mass of buildings and pavement, with a smidge of landscape left for the public’s enjoyment. It’s unreasonable to expect any visitor to navigate throughout this moist hellscape.

I spent a night out in one section of the city, Montrose and the surrounding area, which we determined this to be the most diverse parts of the city for food, alcohol and culture.

If you’re looking for a beer bar

What’s a trip to a city without trying its local beers? Head to The Hay Merchant, where you’re more likely to see a Houston hipster than a mainstream domestic brew. Its walls are lined with up to 50 taps, highlighted by the dozens of neon wall decorations celebrating craft brewing’s millennial renaissance. It features up to 50 draught microbrews at any given moment, including a respectable selection of local Texan beers. These were my favorites.

A lighter IPA. If you’re not hop-crazy, this is a solid entrance into the world of IPAs. Despite the lack of hops, it deceives the tastebuds with a similar lack of malty backing. A uniquely smooth, less bitter IPA.

On the other hand, if you’re a hop-head, this is the beer for you. It was recommended by one of Hay Merchant’s tap-handlers as Texas’ best IPA, and it holds true. But come prepared, this will take a while to drink. Unlike the beer above, this is a beer with the weight of a thousand suns.

If those IPAs filled your stomach and put you to sleep, here’s a beer to wake you up. Take a sip and instantly devour the coffee flavor at the forefront of this unique brew. Oasis strays from conventional brewing, choosing to mix coffee with a pale ale, rather than a darker beer, such as a porter or stout. Going in, tastes like coffee. Going down, tastes malty. That aftertaste, though? No, thanks. It’s still an interesting combination, and one worth trying if for nothing but the novelty of it.

If you’re looking for a cocktail bar

If beer’s not your thing, or you just have the urge to mix it up later in the night, Anvil is the place in Houston for mixers. This craft cocktail bar opened in 2009 to the esteem of local and national critics. It features a menu of more than 100 craft drinks, including a small sampling of local beer. It seemed to be the hottest spot in Montrose, and was crowded even on a Thursday night, so be sure to arrive early, or plan to wait.

If you’re looking for food

As you walk onto the patio, it’s easy to realize this was the right choice for a night out. Drenched in dim red lights, a doorway morphs the open air into a brick-enclosed, rustic hotspot. This bohemian eatery offers a slim selection of appetizers, entrees and drinks. The Wu Tang (Ketel One, Aperol and grapefruit) is recommended as a light drink and a Rockford Swizzle (Cognac, créme de casis, lemon, mint and salt) as a dark. If you pass up the Vietnamese fries, you’re doing Boheme wrong. Crisp fried taters topped with sriracha, cilantro and garlic mayo will leave you begging for more, which is when you move onto authentic Mexican.

If you’re looking for authentic Mexican

Houston is far from the heart of Texas, but it’s known as one of the capitals of Tex-Mex cuisine. When it comes to authentic Mexican food Hugo’s is the place to go. Not only is it authentic, but it’s also fresh. While you’re enjoying any selection of ceviche, carnitas, empanadas and more, make sure to order a margarita, which is made table side.

If you’re looking for Tex-Mex

According to my resident Houstonian, Torchy’s Tacos are a “Texas staple.” This is the only dining rec that is a legitimate chain. It has three locations in the Houston area and many more around the state, but its quality is unquestioned.

If you’re looking for upscale dining 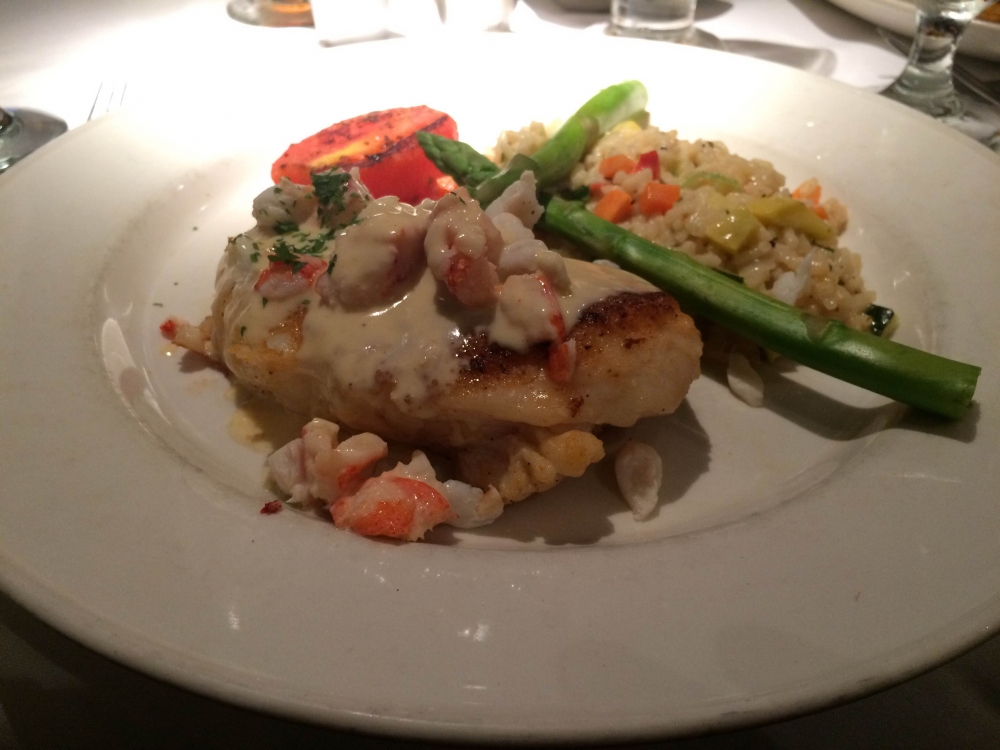 I told you we’d get to it! It’s a little out of the way, but it’s totally worth it. Willie G’s takes full advantage (at least in two locations) of its proximity to the wealth of seafood that exists in the Gulf of Mexico, a mere stone’s throw from Galveston and only slightly further from our outpost in Houston. There is a wide selection of wines, beers on tap and a seemingly endless menu of seafood dishes. Sure, there’s the turf in “surf and turf,” but when you’re traveling to Houston from Phoenix, it seems wise to crack into a crab shell or slice a piece of succulent sea bass once in a while At this price, it should really only be once in a while.

Update: After spending some additional time in Houston, here's a couple more suggestions. 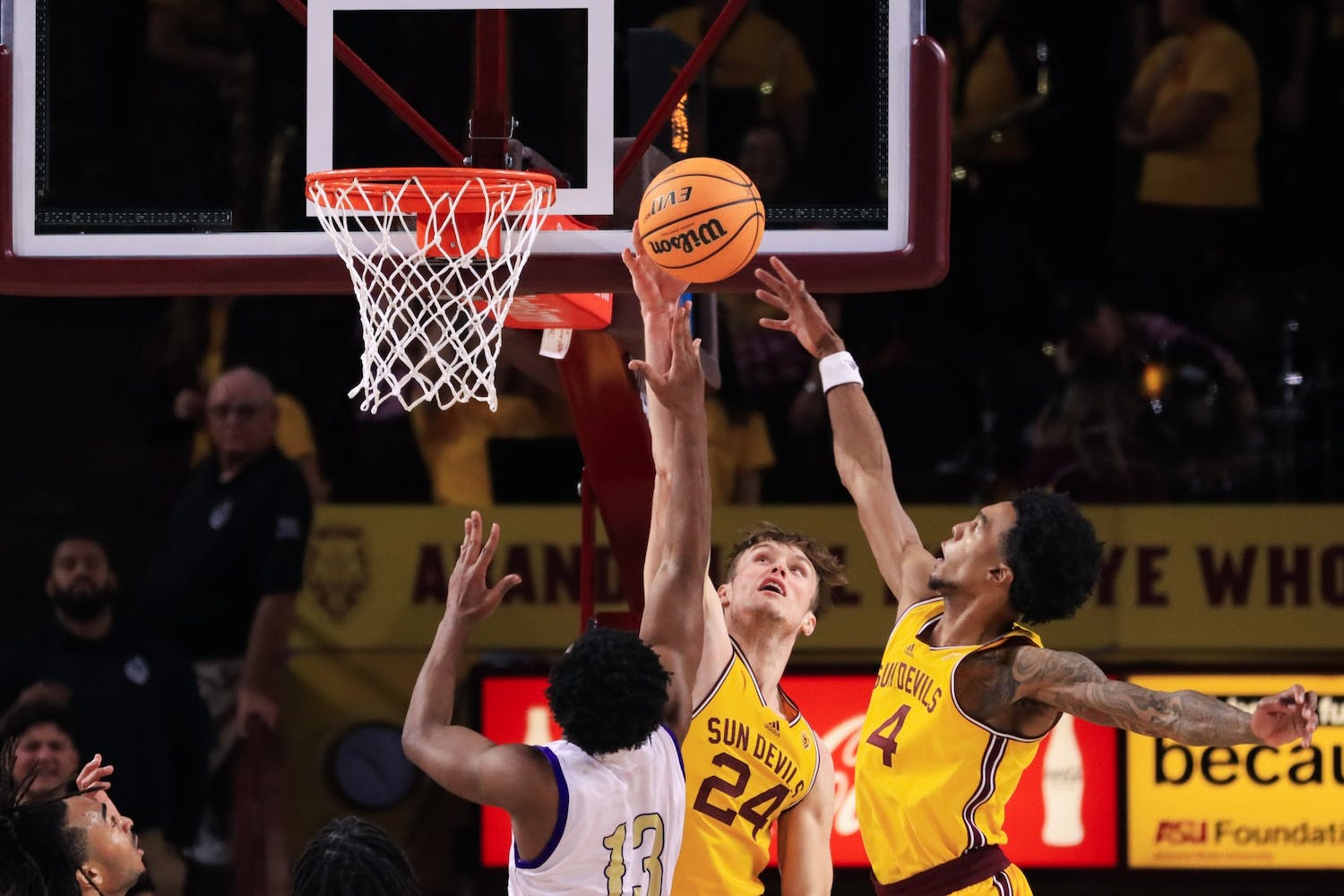