ASU takes a lot of heat from the media about its alleged party culture.

Embrace it, ASU is made fun of by the mainstream media.  ASU is the largest public university in the country thanks to an average acceptance rate of 84.3 percent, according to US News and World Report.

ASU has frequently made lists of top party schools, but that has changed. For the first time since 2012, no Arizona schools were on Playboy's list of top party schools. Despite the University making efforts to rebrand itself and shift focus away from the negative connotations, the joking continues.

A few direct references from movies and TV shows:

The Late Show with Stephen Colbert

The new host of The Late Show took a small jab at ASU, implying that the University is a diploma mill and not a legitimate educational institution.

Fictional football player Rod Tidwell talks about his frustration with not being signed by a football team while telling his agent that he is a Sun Devil.

Jack Donaghy, who is played by Alec Baldwin, gives his colleague some advice about loving their children, even if they go to ASU.

Even the longest running show on television has poked fun at ASU. They have done almost every joke imaginable so this is not surprising.

Seth Macfarlane is known for his relentless humor. This clip of "American Dad" mocks the difficulty of some classes at ASU.

A couple of indirect references: 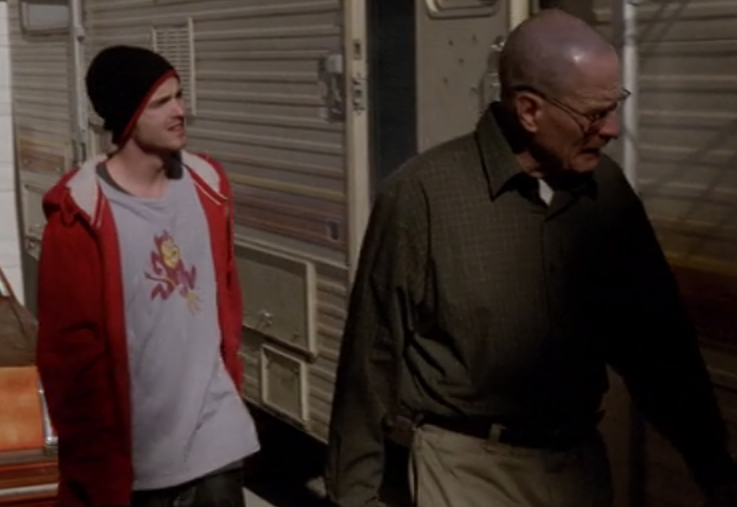 Aaron Paul, Breaking Bad's Jesse, is a meth addict with perfect dental hygiene who is apparently a Sun Devil fan.

This last one is probably one of the most intricate examples. In Macfarlane's latest movie, "Ted 2," Ted hires an an attorney who recently graduated law school. Ted later finds out she received her diploma from ASU and that's when the all-too-familiar jokes begin.

See anything missing? Let us know in the comments!