If the dictionary was a measuring stick for anything, then we would all be in trouble. The dictionary is fallible. Humans, surprisingly, don’t always get it right. Often, humans get it wrong, and sometimes they aren’t even trying to get it right.

In regards to racism, it’s true that there is one definition floating around that says, on a basic level, it is hating people based on their race. But, I believe most people — at least those who have experienced racism, see it as something else entirely. Racism, as experienced by people of color like myself, is something systematic carried out by people in power. Who has power, you ask? White people. White people founded this country on the backs of black people and white people run this country on the backs of people of color and they do it in subtle and not so subtle ways.

In subtle ways, they do it through messaging. All Lives Matter seems innocent enough as a way to combat the perceived exclusivity of Black Lives Matter, but there’s a very sinister dismissal in the All Lives Matter rhetoric. When a black body is murdered and someone says all lives matter, it is like someone going to the doctor for a bruised knee and the doctor retorting with “well, all body parts matter.”

In not so subtle ways, the black body is being destroyed through imprisonment, poverty and police brutality. I find it not necessary to include the data here, but, any cursory view of it would yield that there is a very palpable war against the black body going in the U.S.

Black bodies don’t matter but the spirit will never die. Our lives will go on much after. Trayvon Martin lives in every act of courage we take to be ourselves. Eric Garner lives when we breathe from our stomach and not our chest. Sandra Bland celebrates when we talk back and stand for the unequivocal reality that Black Lives Matter.

The Walter Cronkite School of Journalism and Mass Communication 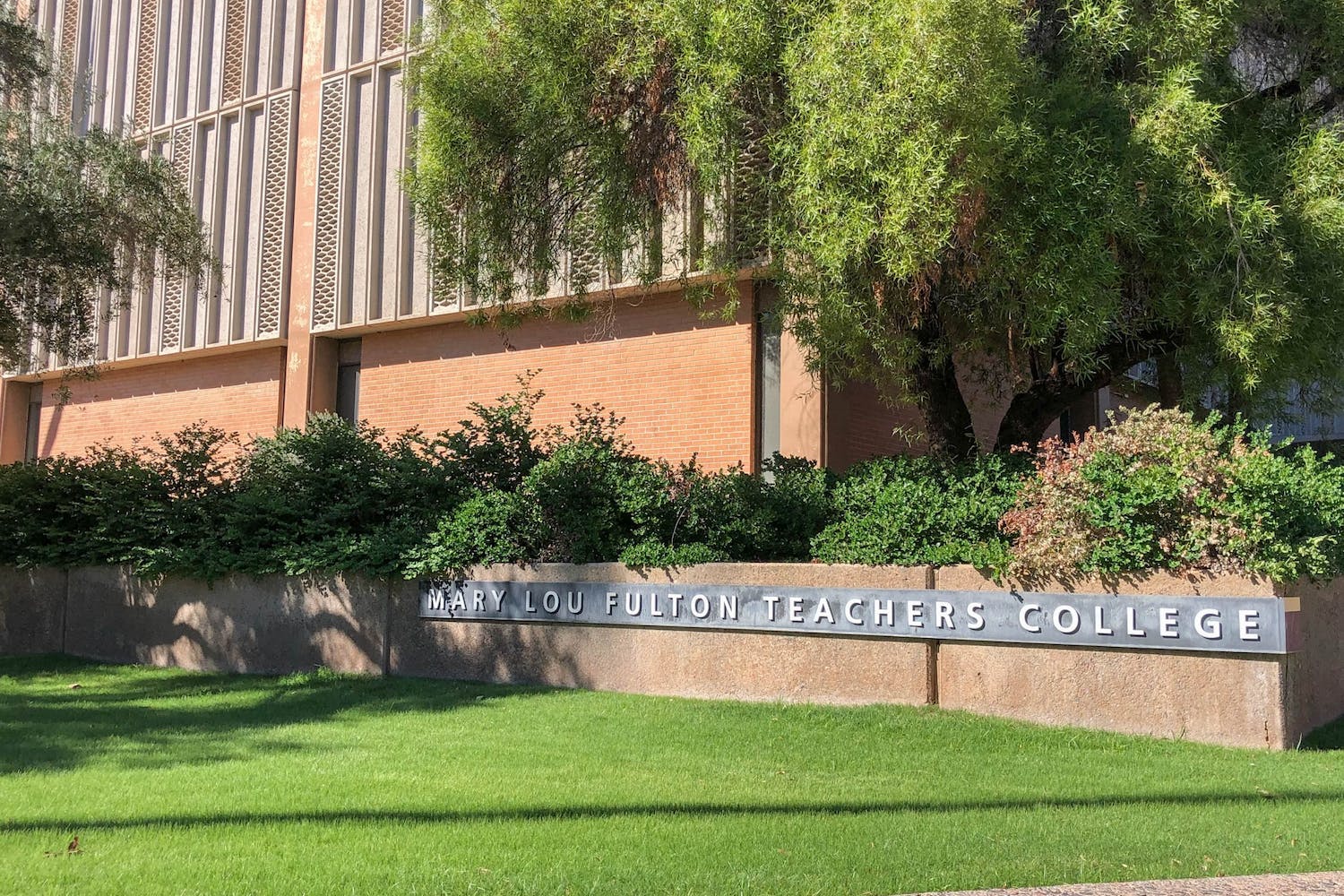 Opinion: Pay teachers, not their tuition