Diamonds in the Dust: Looking at the stripped down genius of Galaxie 500 and The Brian Jonestown Massacre

Diamonds in the Dust is a weekly study of the criminally neglected; songs, albums and entire genres swept under the rug by a lack of media attention, misunderstandings or simply being too ahead of its time.

The sleek and downtrodden indie aesthetic may seem worn out today, but I’d imagine it felt radical in the ‘80s. When propped against the neon colors, Members Only jackets and big crusty teased hair, the almost-sophisticated look of bands like Galaxie 500 were borderline revolutionary.

This says a lot about the band’s music, too. Consisting of three highbrow Harvard students, Galaxie 500 is the expensive martini to Guns N’ Roses’ Pabst Blue Ribbon – or a hefty dose of heroin to the Miami playboy’s cocaine addiction.

Between Dean Wareham’s jangly guitar chords, Damon Krukowski’s barebones and spacey drumming, and Naomi Yang’s high-octave leading bass, Galaxie 500 is the ultimate culmination of coffee shop intellectuals starting an “anti-band” as some sort of professorial commentary on the state of the music industry.

Eyes rolling yet? Well, try and keep them focused because Galaxie 500 is, against all odds, the rare type of band you can hear pieces of in damn near every indie outfit since. Although its similarities to The Velvet Underground are inherent, Galaxie 500 reworks the apocalyptic poetry of Lou Reed into something strangely optimistic.

Mirroring this is 1989’s classic record “On Fire,” which plays at a consistently lethargic pace while still emanating an undeniable dynamism. The song “Ceremony,” for example, begins as a relaxing stroll through a field and ends as a grand summit of the Northern hills – a slow, yet breathtaking experience you’re not soon to forget.

This same comparison can be made of Wareham’s deceptively simple guitar playing. Just listen to “Don’t Let Our Youth Go To Waste” on 1988’s “Today” and you’ll understand the importance of a musician unhinged from egotistical noodling playing solos for the sake of songwriting.

Wareham’s singing can be unnerving at times, but his high strung, room-filling sound has had an obvious influence on modern reverb vocalists like My Morning Jacket’s Jim James. Galaxie 500 might have been better off enlisting a more pleasant and wide-ranging singer though, an asset that would have diversified the band’s sometimes monotonous music.

The secret star of Galaxie 500 however, is Yang. She’s the brilliant visual artist responsible for the gorgeously lo-fi demeanor the band exudes through its music videos and album covers. Check out the videos for “Blue Thunder” and “Tugboat” to see how two of the band’s best tracks are made even better by visual accompaniment.

Whereas Galaxie 500’s career was short lived – spanning only three albums in three years – The Brian Jonestown Massacre (BJM) is a rotating roster of musicians that’s been steadily creating since its debut in 1993.

Lead by the notoriously narcissistic Anton Newcombe, BJM is a rarely original band that bears influences from dozens of artists. BJM apparently referenced Galaxie 500’s “This Is Our Music” with a record aptly titled “…And This is Our Music,” meaning it’s probably no coincidence Newcombe’s music often feels like its picking up where Wareham, Yang and Krukowski left off.

Potential imitation aside, the early BJM records are a fascinating look into the underground revival of San Francisco psychedelia. The band’s trio of 1996 releases stand as a testament to the prolific nature of mad geniuses like Newcombe.

“Take it From The Man!,” the first and easiest to recommend of the 1996 trinity, directly channels ‘60s garage rock and its DIY sentiments – BJM even went as far as to record it live. This is a manic record of psychobabble and roughly edged jamming that has Newcombe taking the “Mick Jagger swagger” and garnishing it by persistently sounding on the verge of mental dissolution.

“Their Satanic Majesties’ Second Request,” the second 1996 release, is an homage to the Rolling Stones’ psychedelic period in more than just namesake. With its experimental usage of Eastern instruments like sitars and tablas, the meditative sounds of Indian drone music coat the backend of most of the songs. Many bands have attempted to conquest the spirituality of Eastern music, but few have done so with the mastery of BJM on this record.

Legend has it, the final 1996 release, “Thank God for Mental Illness,” was recorded in a single day at the low cost of only $17.36. The lo-fi country blues on this record certainly bolsters that claim, with its minimal production and rare divergence from pure acoustic guitar grittiness. The Rolling Stones analogy is furthered here, as most of the songs could have easily emerged from a “Beggar’s Banquet” era jam session, but Newcombe’s ability to make it sound relevant again enriches his self-proclaimed genius.

What makes BJM’s dive into the Stones’ persona acceptable is that it does more than merely pay respect — this is no cover band. The reality is, all three of these records will hold strong against any obvious comparisons if you strip away the endlessly tall pedestal the Rolling Stones sit upon.

If anything about BJM appeals to you, then consider skipping its music for a moment and finding a way to watch the outstanding 2004 documentary “Dig!” It is an unflinching guide through the tortured psyche of Newcombe and his tumultuous rivalry with The Dandy Warhols’ Courtney Taylor that never shies away from spotlighting the double-edge of being too smart for your own good.

“Dig!” not only gives context to the underpinning of insanity you’ll hear in BJM’s music, but will also likely be one of the best music-themed documentaries you will ever see. There’s hardly anything else like it.

Diamonds in the Dust: Ty Segall is the psychedelic reincarnate the world needs 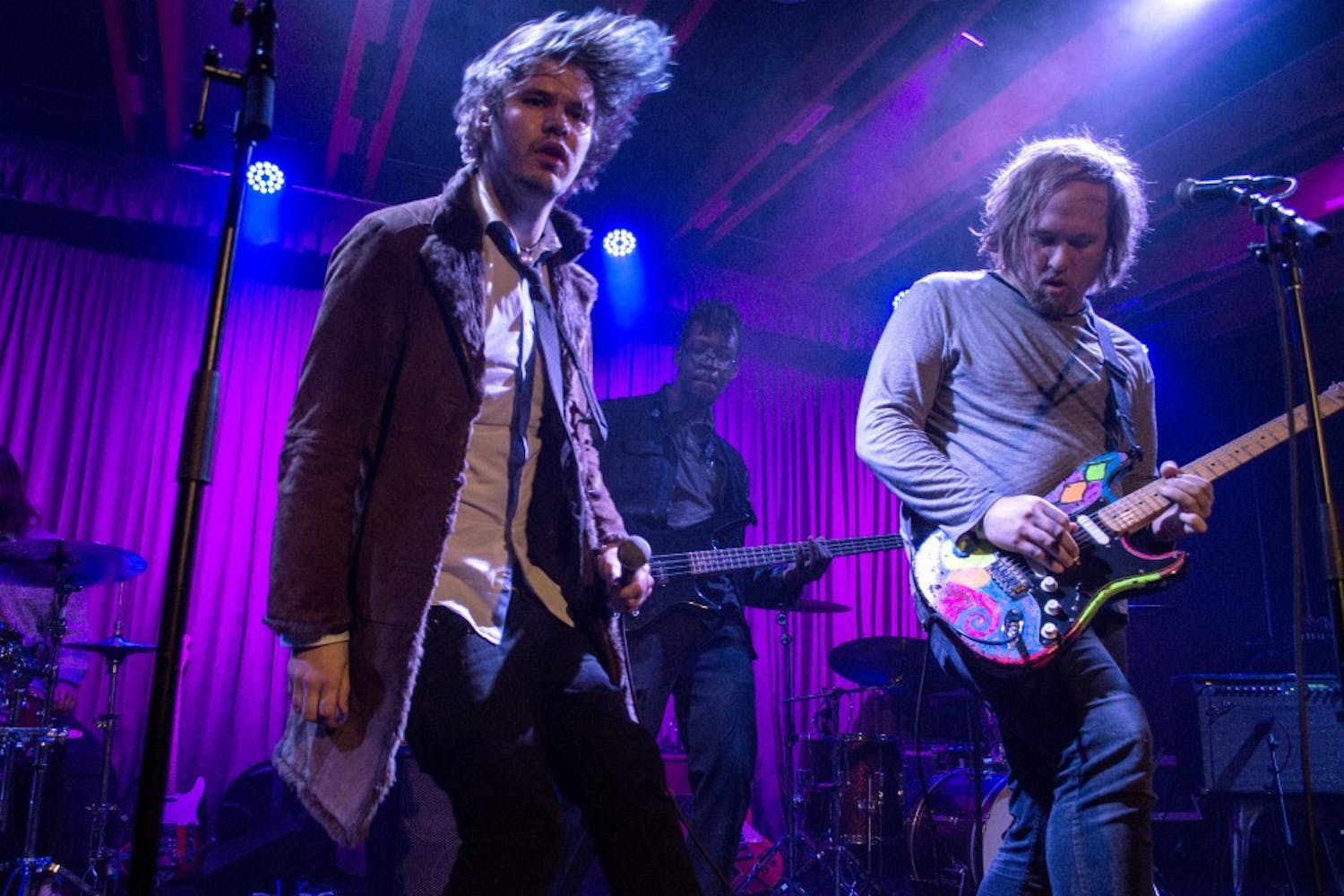 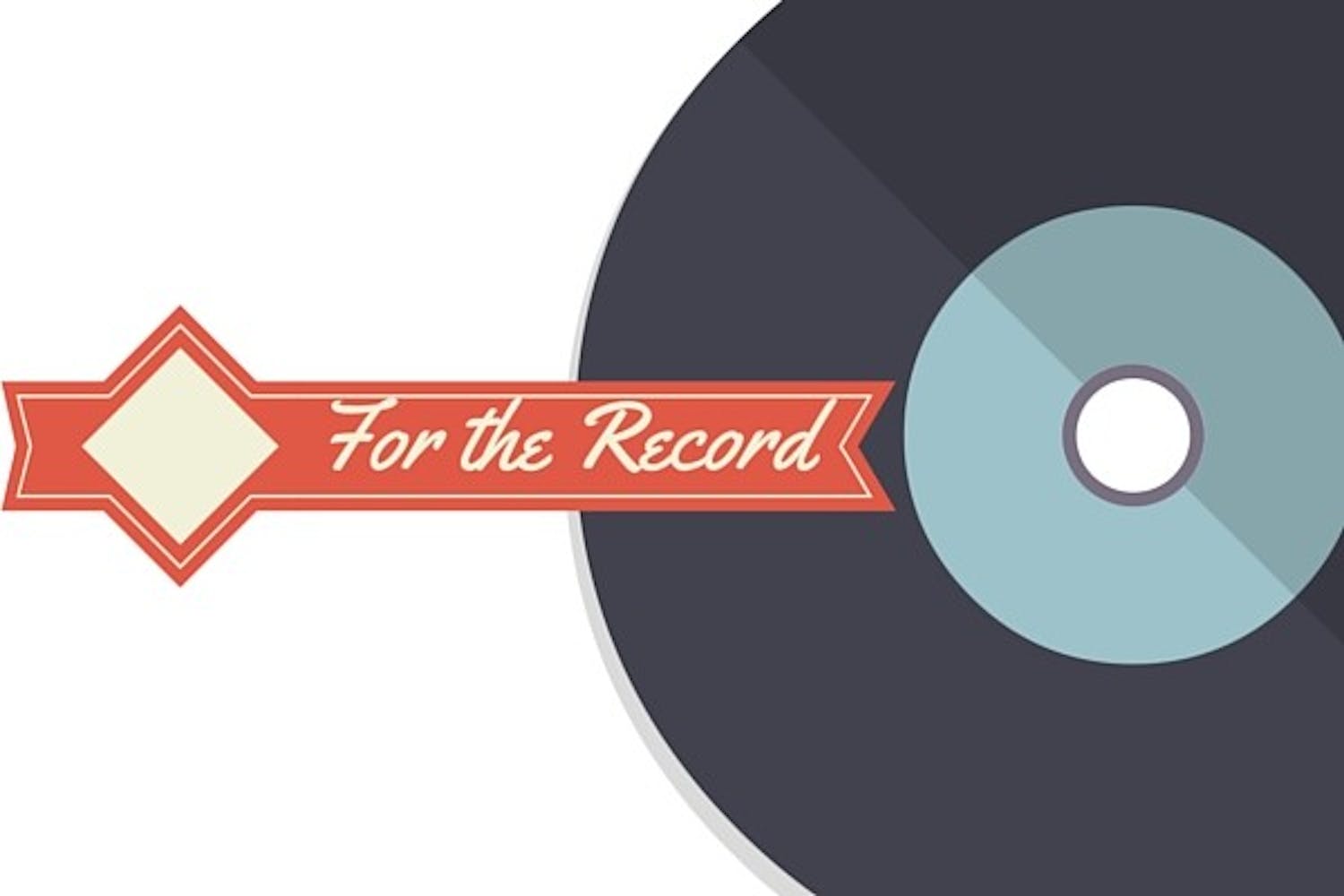 For the record: 'Appetite for Destruction' by Guns N' Roses