An extra game wasn't what tanked the conference, parity did

The regular season still has two weeks to go, plus conference championships, but it looks like the Pac-12 has already been eliminated from the second College Football Playoff.

Many will blame the cannibalism of a nine-game conference schedule for the Pac-12’s failures. It’s the only major league playing nine conference games in addition to the conference title game (Big Ten is going to this model next year.)

But the truth is that the reason the Pac-12 will likely be sitting out this year is that there is no elite team in the conference this year, just a lot of really good teams. In the past, you could count on Oregon, Stanford or USC to carry the conference torch. One of those three schools has either won outright or shared the conference title in each of the last 15 seasons. 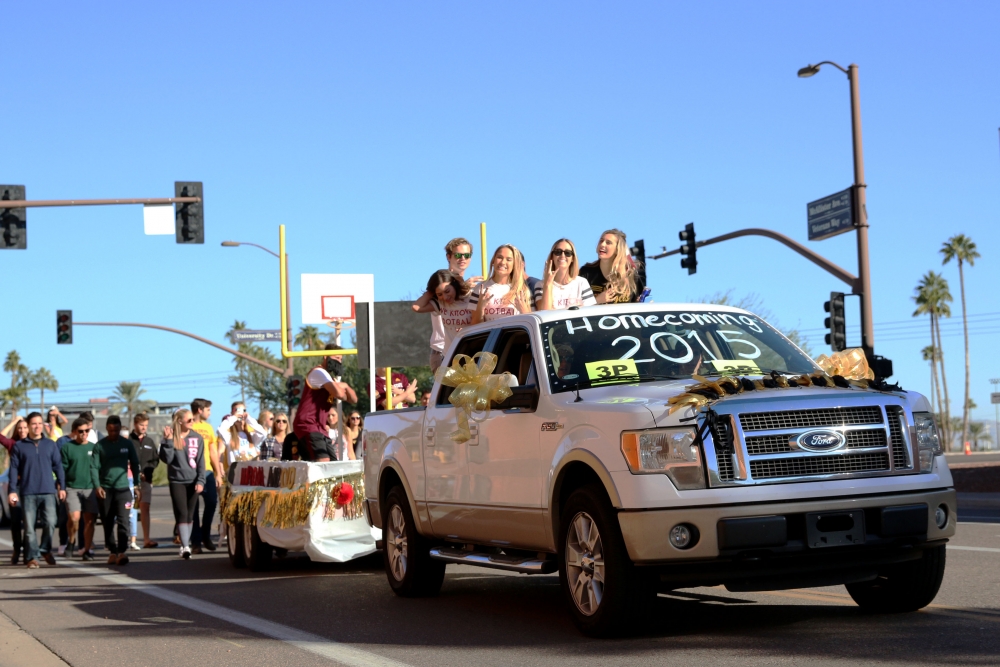 Oregon understandably endured growing pains after losing its Heisman Trophy-winning quarterback to the NFL. USC has the talent to win the league, but lacks a coach to lead them there.

The decline of former elite teams like Oregon and USC combined with the rise to contention by UCLA, ASU, Arizona, Washington State and Utah has created a top-heavy conference without a lot of separation between teams.

As good as it is to have a conference full of quality teams, it also takes away the ability for one team to emerge as a clear-cut favorite in today's playoff system.

This year, Utah and Stanford were surprisingly the last one-loss teams remaining for the Pac-12, and on Saturday, both suffered their second loss, Utah to Arizona in overtime and Stanford to Oregon. Both of these were intra-divisional games, meaning they would have been played regardless of eight vs. nine conference games.

Let's look at Utah and Stanford's other losses. Stanford was inept in Week 1 at Northwestern while Utah was whipped by USC — a non-conference game and an intra-division game.

So while you could make the argument that in future years the six "extra" losses could jeopardize a contender's chances, 2015 was not one of those years.

Additionally, we've had eight Power Five teams in the past nine seasons undefeated heading into the postseason. With a four-team playoff, it's certainly not a requirement to be perfect in order to qualify.

What the Pac-12 (and Big Ten next year) gets with nine games in addition to the conference title game is a sense of legitimacy. That matters to the committee, who value strength of schedule.

Eight conference games allows for unequal schedules, especially in 14-team leagues, which the ACC, Big Ten and SEC are. For example the SEC West is clearly superior to the SEC East (10-2 cross-division record in 2015). In the Big Ten, undefeated Iowa avoided powers Michigan, Michigan State and Ohio State seemingly weakening its resume.

We know from last year that the only major conference not to get a team into the playoff was the Big 12, which lacks a conference championship game. The ACC pretty much has to have a team go undefeated given the lack of respect it gets nationally.

The current format allows for four conference champions to be included, meaning one Power Five conference will be left out each year.

The Pac-12 plays the toughest overall schedule, so it will not lose many tiebreakers. It just needs a contender, which it doesn't have in 2015.