To say that voting is important to a democracy is an understatement. Voting really is the crux of a democracy.

Wait times of five hours for some voters. Poll reduction by 70 percent. By now, we have all heard about the debacle that was the Maricopa County Presidential Preference Election on Tuesday.

Decisions were made to reduce the number of polling stations, and those decisions were clearly based on faulty assumptions. The county recorder’s office was working on the idea that fewer Arizonans would be arriving to the polls to vote this year, even though primaries across the country have seen the highest voter turnout since 2008.

Despite the bureaucratic breakdowns that led to the demise of an Arizona election, voters arrived in droves. Not only that, but voters were willing to wait in line far longer than any citizen should have to wait to enact their civic duty.

Aracely Calderon was the last citizen to vote at one Phoenix polling site, The Arizona Republic reported. The 56-year old Guatemalan immigrant was neither deterred by a line 700 people deep, nor did she falter when the AP called the races for Trump and Clinton just after 8:15 p.m.

In fact, she waited in line for four hours after that call was made.

With lines as long as they were, Maricopa County disenfranchised many citizens who had the intention to vote when they were forced to attend to other matters. And it’s important to recognize that these failings affected many people in the system.

But across the state, we still saw seemingly endless lines to vote, and while those are indicative of a policy issue, citizens staying five hours late to vote and volunteers working into the night sent a message to our legislators: Arizonans take voting rights seriously.

Some people waited for as long as five hours in line, while others took it upon themselves to pass out food and water to people in line.

While we don’t believe that the move to significantly reduce the number of polling stations was driven directly by malice. The reasoning behind the move, though, can be seen as an implication that voters will not come out in crowds, and neither would they wait hours after the election was intended to close.

If nothing else, we hope the Maricopa Country recorder’s office took note of the willingness of the Arizona populace to fight for their right to vote, and that they use this situation to ensure that voters are never disenfranchised on this scale again. 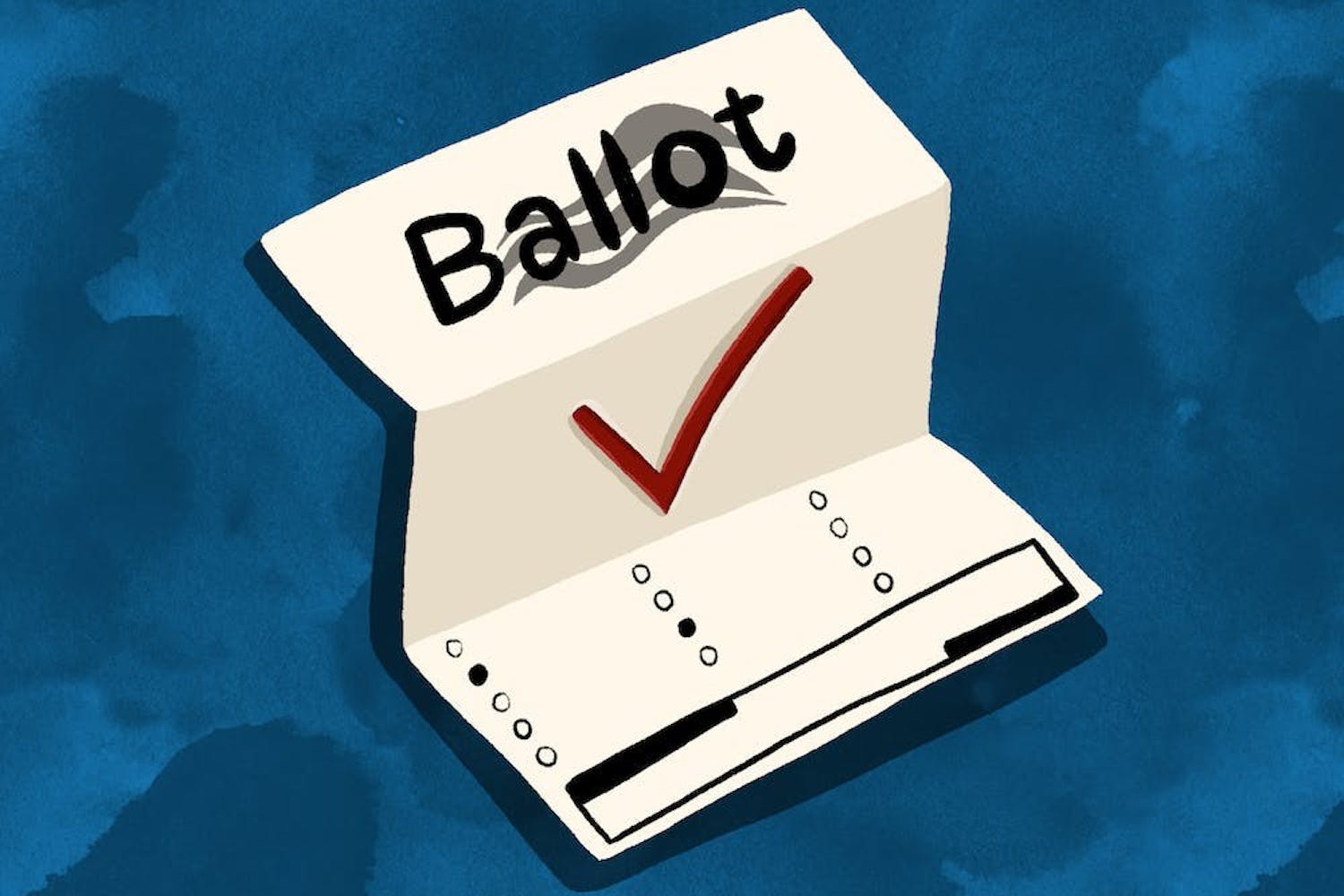