It looks like ASU is going to start taking a more active role in local legislation. As of late March, a group of undergraduate students published a brand new website which is doing something pretty innovative. The website, named azleglive.info, works based on a platform called Tableau, compiling information "obtained by scraping the data from the state's existing website about the legislature" into a series of convenient and easily-interpreted charts. If the internet continues to offer innovative political analysis like this, we might see a new demographic take over politics.

As of right now the state legislature website is a bit of a mess. The page is eerily reminiscent of the 1996 Space Jam website, but that's not its real problem. The real problem is the lack of accessibility for those looking to assess legislation on a large scale.

Upon entering azleg.gov one's eyes are assaulted by sidebars of esoterically phrased hyperlinks, seemingly randomly arranged, with no sort of underlying system. Upon clicking on the link for bills, one is transported to another webpage with bills grouped by number, rather than by something more practical, such as topic. Clicking on this list opens up a page with every bill passed within the given range of numbers, a wall of bland text that offers no insight into the bill's significance. It is only by opening each bill's webpage individually and analyzing each subheading of those pages one by one that a picture of Arizona's entire legislative process begins to form. Unfortunately, doing so while you eat your morning cereal would probably have you cleaning the bowl around dinner time.

Enter azleglive.info. It's all too easy to fawn over what these undergrads have done, taking the near torturous process of navigating through the bulky government website and streamlining it down to five live infographics: Number of Bills Sponsored by Legislator, Votes with Party versus Votes in Election, Where Bills Are Coming From, Committee Outcomes and Committee Breakdown. I could describe each one, or you could take a look for yourself. The graphs are remarkable, transforming the daunting task of navigating azleg.gov into a near satisfying process. This is where Tableau shines. The software company has a wealth of experience when it comes to data visualization, which it has demonstrated through its projects with such heavy hitters as Wells Fargo, Space X and Allstate, among others.

There are reasons to rejoice besides the incredible usability of the student run site. It marks a hopeful step in a new direction for youth involvement in politics. If students continue to engage their peers about current legislation via the Internet, we may start to see youth involvement shoot up. Traditionally, the 18-24 year old group has been the least politically active of any age group throughout America's history. Yet the youth do tend to be the most involved when the Internet is included, which is beginning to happen more and more with websites like azleglive.info. As creative political analysis begins cropping up in the digital realm, we are going to see the vote come from a much younger group in the years to come.

Getting students involved with local politics is in more than just ASU's interest. It's in the best interest of all universities. Including the millennial voice in local politics would be an amazing opportunity for colleges to have a say in their government funding. If college students begin more actively participating in the state and local elections, colleges will start to see their funds stop regularly bleeding due to legislative cuts voted in by those who have no vested interest in affordable education. Since you'd be hard pressed to find a student who wants higher tuition, involving them politically might just be the savior of an affordable education.

Reach the columnist at sdeadric@asu.edu. 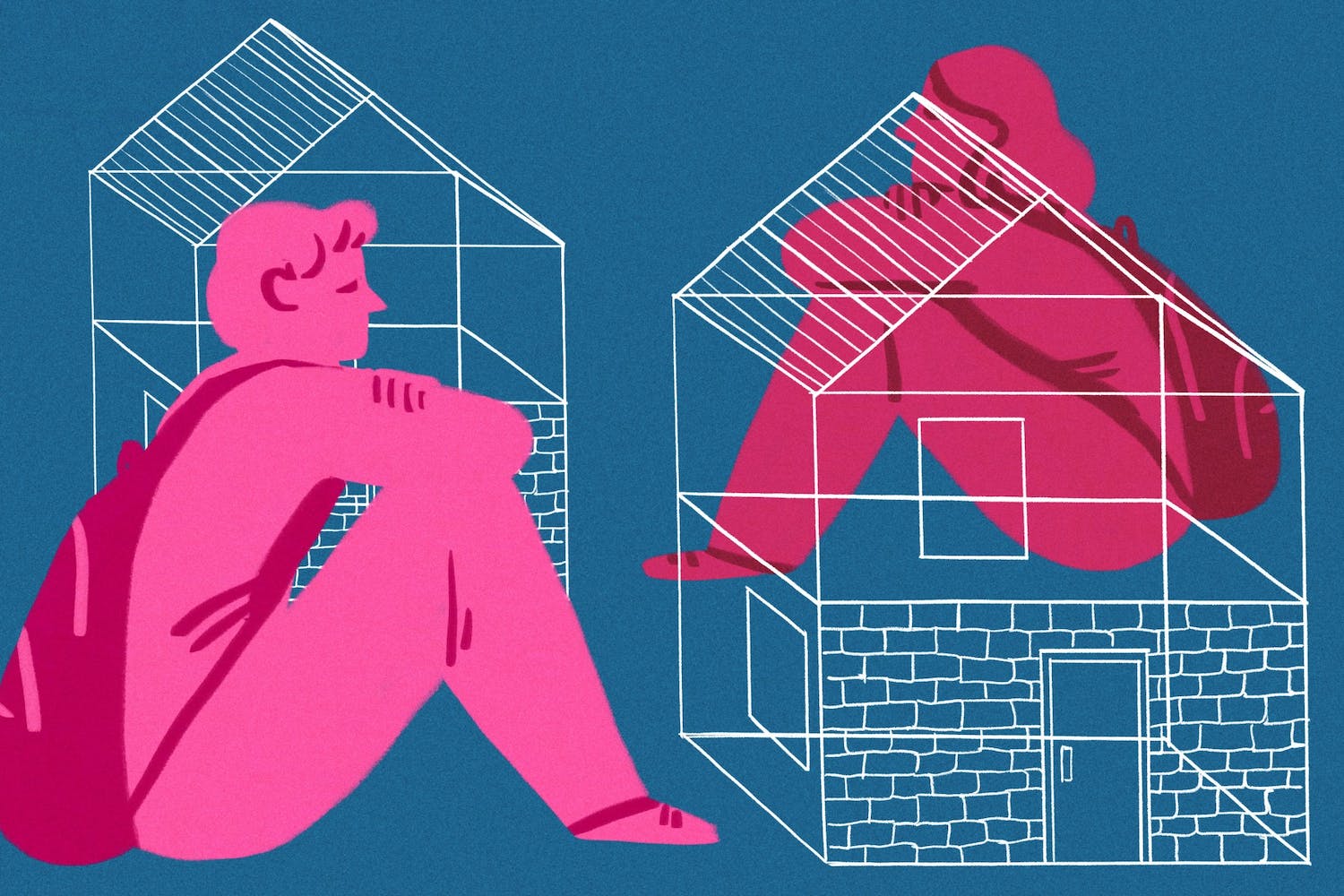 Opinion: Have compassion for our unhoused neighbors