Sheriff Joe Arpaio: A man of the law and of the people

Despite how you feel about his policies, Sheriff Joe is a normal person like the rest of us.

Maricopa County Sheriff Joe Arpaio has been dubbed the "Toughest Sheriff in America" mainly because of the iron fist he runs his prisons with and the conception that he hunts down immigrants just because he doesn't like them.

Well, Arpaio doesn’t have a problem with anyone, as long as you don’t break the law. He’s just a normal person like the rest of us, not a warmonger like the media portrays him.

I want people to know about the man and disregard all prejudices they have or rumors they've heard about him. He may have some controversial decisions but so does every other prominent figure in history.

Nobody remembers President Richard Nixon for creating the Environmental Protection Agency or President Andrew Jackson for winning the Battle of New Orleans.

I got the chance to talk to Arpaio, his story and views are actually quite interesting rather than purely controversial. He told me his “daughter went to Cronkite and (his) son is a head at a news corporation,” and that he “loves talking to Cronkite students because (we) haven’t been poisoned yet.”

Obviously, he has his own views on the media, but he at least takes the time to talk to students and help them out with whatever they need.

When I spoke to him, he didn’t have a condescending tone or try to get out of the interview quickly. He actually tried to extend it by asking me about myself and how I ended up here.

For someone who is branded as mean and tough, he was really compassionate and understanding, which is probably why he’s been elected so many times.

Despite his political affiliations, endorsements and positions, Arpaio holds one thing above all: the law.

He’ll listen to your arguments and positions but he will not budge on issues of the law, which brings up his methods of stopping illegal immigration.

For example, his department has been known to go door to door searching for suspected illegal immigrants and incarcerating them before having immigration authorities deport them out of the country.

It may seem too harsh to you, but Arpaio believes he is doing right by the law.

“I once had the same illegal put in my jail 24 times, that makes me believe immigration authorities aren’t actually deporting them but just releasing them on the streets again,” Arpaio said.

He doesn’t do it to throw people out or because of their race, but because they broke the law to get here.

“I would love to have more immigrants come to this country to work, just have them do it right and legally cross the border,” Arpaio said. “The problem is that Washington makes it harder for them to do it by making them wait for years to get citizenship.”

All Arpaio does is enforce the law, simple as that. If you crossed the border illegally then you have to leave and come back in the right way.

Arpaio is a man of the law when he needs to be, otherwise he is a normal human being who enjoys spending time with his family and engaging with the community.

Arpaio visits ASU, does not speak 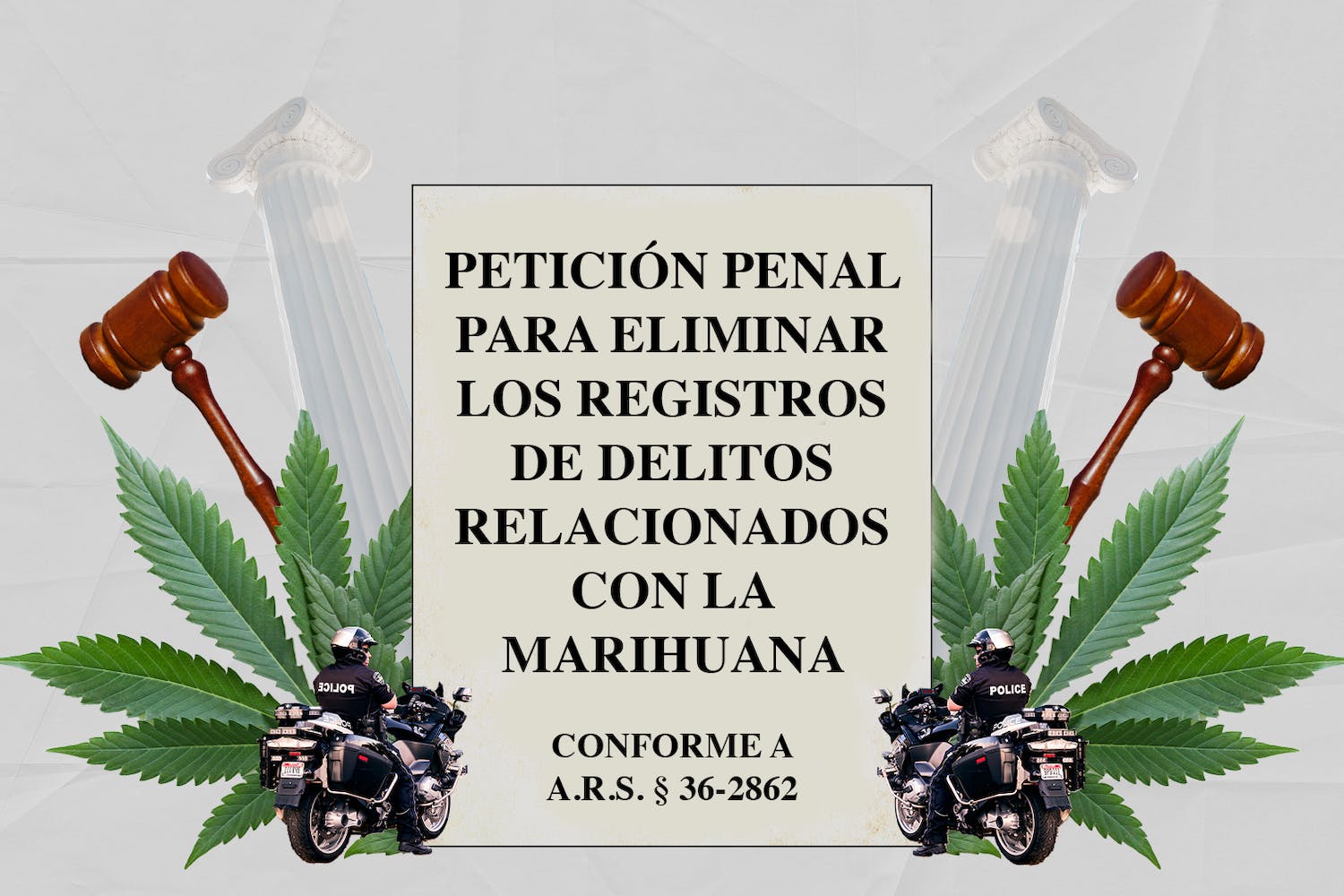 By Kiera Riley and Sam Ellefson