Pets of the State Press Editorial Board

The State Press Editorial Board believes ASU students deserve to see our pets.

Today marks the day all of our furry friends have been waiting for — National Pet Day. Our editorial board decided that since we all either spammed social media with sibling pictures yesterday or have a weak “Insta” game, the best course of action was to show off our pets for all to feast their eyes on today.

I couldn’t just pick one of my puppies, so I picked both. Rosa is the newest member of the family and has been a ball of white fur and energy. Molly, the cutest corgi, has graced my family since I was in second grade, and she’s been the greatest friend I could ever have from elementary school to high school. Both can be found chasing rabbits in the prairie outside my house in Colorado. — Ryan Santistevan, arts editor 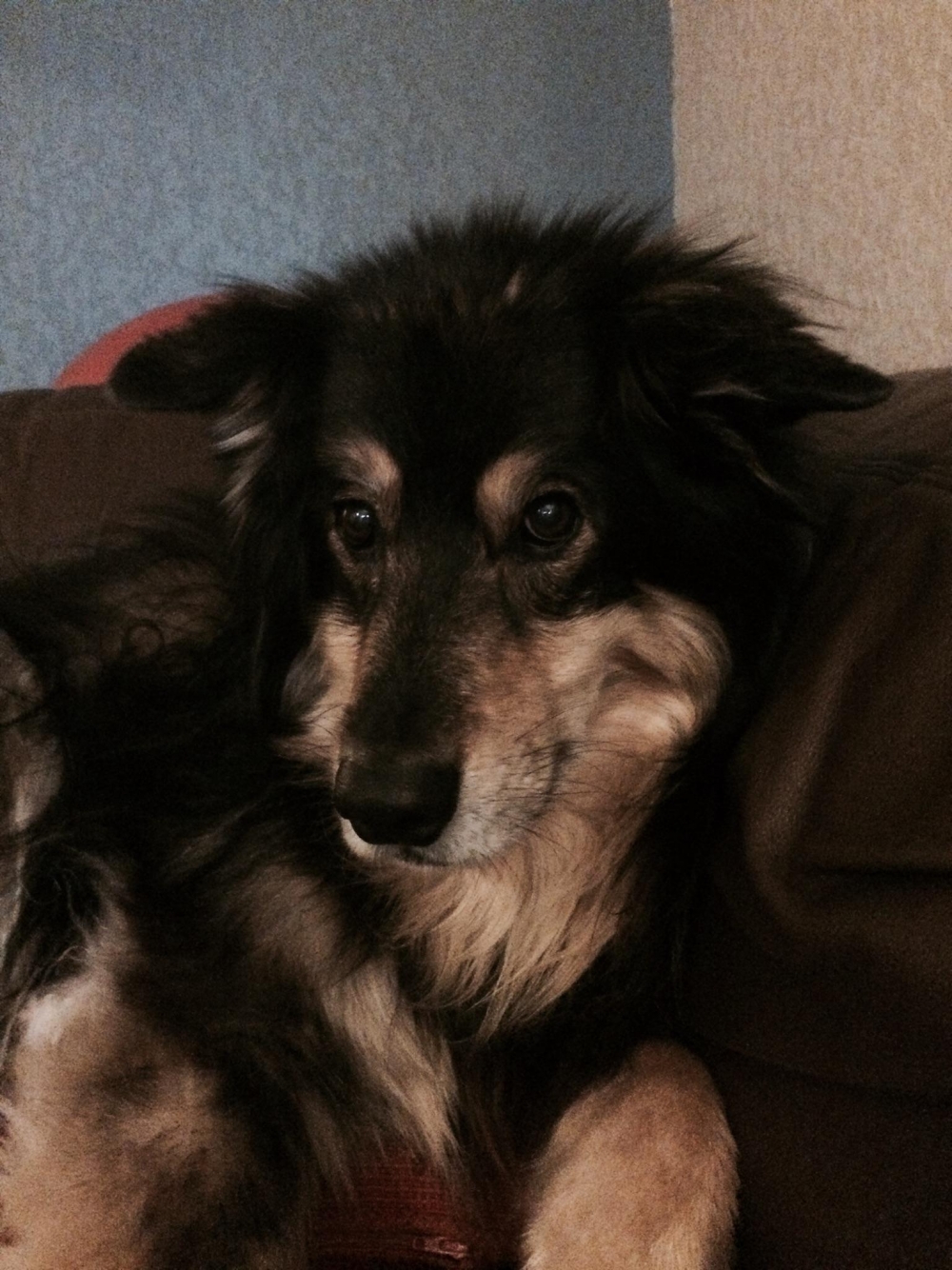 My neighbors so admiringly nicknamed Bailey “ Cujo” because of her kindhearted intentions and curiosity. She once jumped through the family room window to chase down a poodle because she was so intent on making a new friend. I think the most telling about her, though, is that she used to wake up in the middle of the night every night to switch from my bed to my brother’s when I lived at home. — Ben King, opinion editor 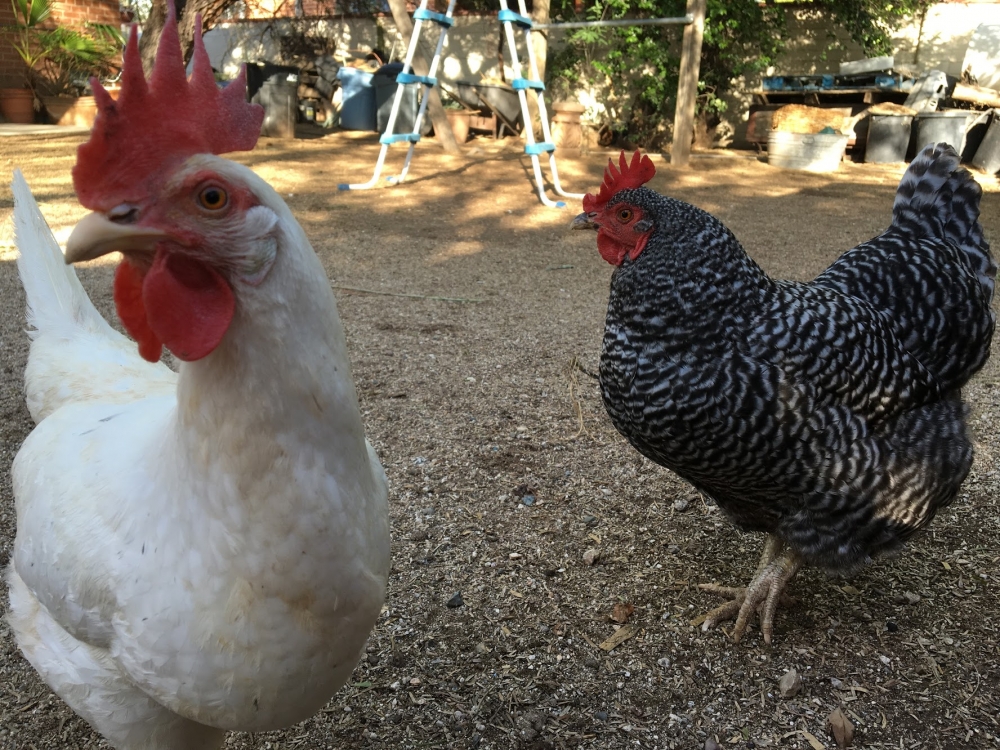 When I went off to college, my mother quickly refilled the nest — with nine adopted hens. It was apparently the logical addition to our menagerie of a household, one that already consisted of a cat, a dog, a cockatiel, four tortoises and a betta fish. The hens were supposed to all have names inspired by flowers (Daisy, Poppy, Rose, etc.), but I was allowed to name one. In the backyard chicken pecking order, Voldemort obviously runs the show. — Sydney Maki, copy chief 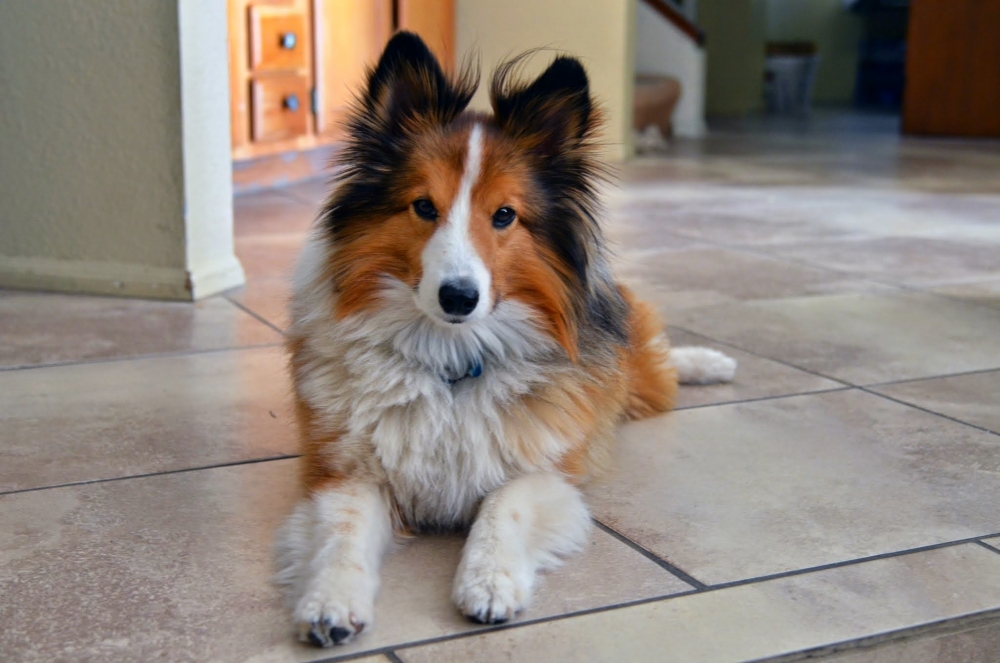 McCoy has been my loyal companion for 10 years. When my parents first bought him, he was so small he could fit in my baseball glove. Now he’s just over a foot tall. He’s always been a very active dog. Like all dogs, he enjoys taking walks, hikes and playing fetch. McCoy is also a very lazy dog — he’s watched a lot of House of Cards with me. There’s plenty of love to go around for this dog, he’s never met a person he doesn’t like. — Andrew Nicla, online editor 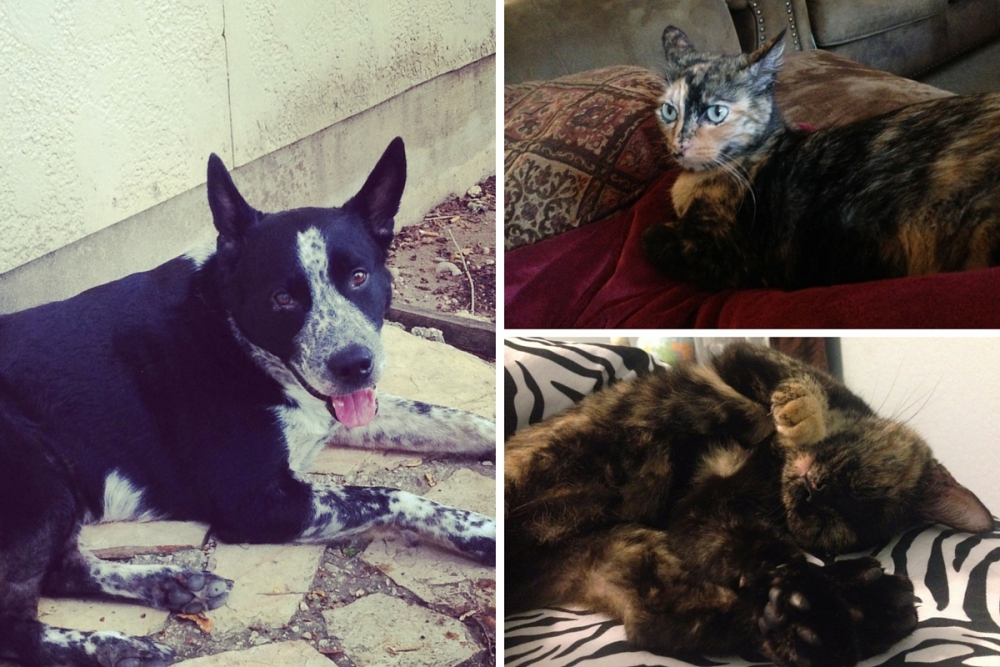 These three have had my heart since they came into my life. Papa Smurf was adopted from a shelter when he was a puppy and he just might be the best wing-dog in the world because he takes the credit for bringing my best friend into my life. Although Artemis and Poissant look related, both were rescued as kittens several years apart. I miss them every day that I’m 1000 miles away, but I know when I get back to Texas, they’ll be waiting for me.  — Danica Barnett, social media editor 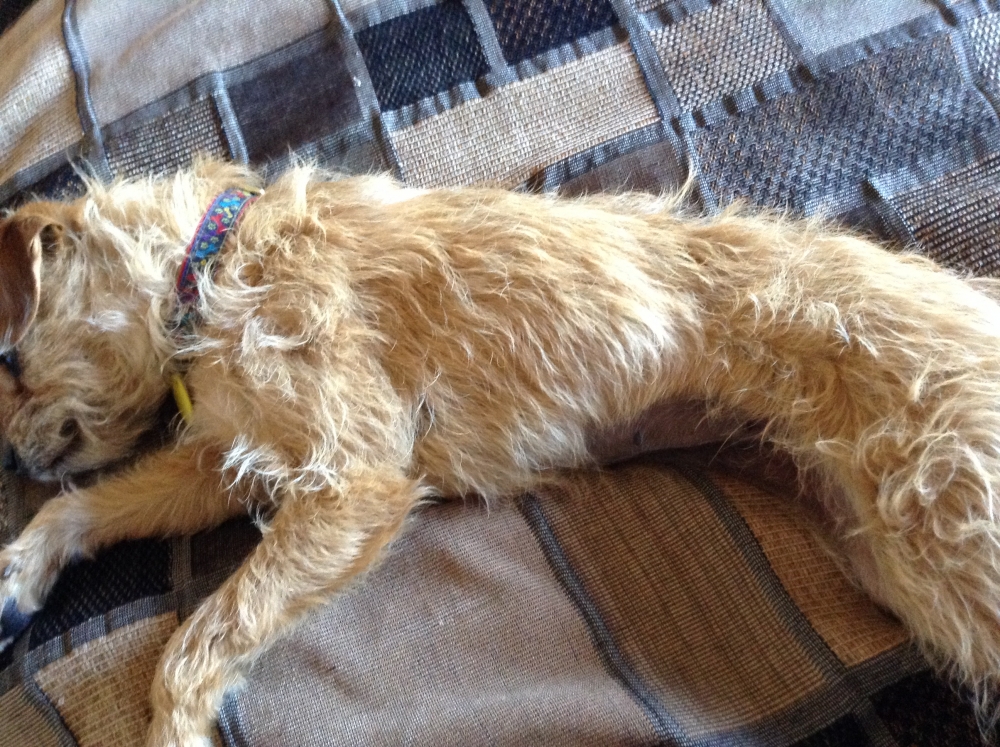 Tesla is the best and the worst. She’s cute and sweet, and loves to sit in your lap. She’s also a stubborn and raucous dog who was once a homeless wanderer in New Mexico. Her hobbies include digging through the trash, annoying my other dog, Snickers, and long walks across the living room. —Matt Layman, assistant sports editor 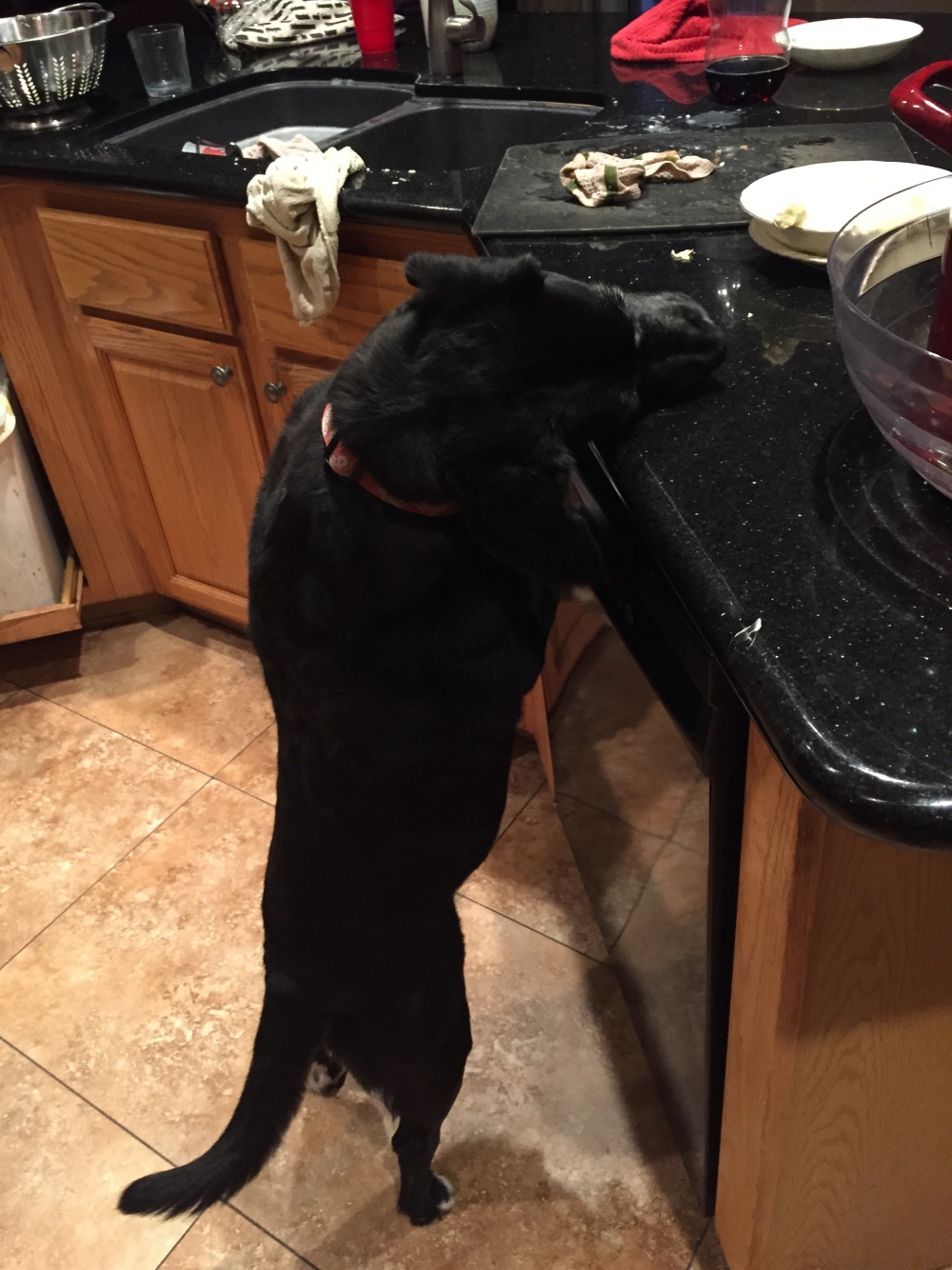 I resonate with Oreo on a spiritual level. She loves food almost as much as I do so it was in instant connection. Since we found her at the pound when she was 3 months old, she hasn’t stopped eating. She’s learned to open our cabinets with her nose to get into our trash. It’s gotten so bad that we had to put baby locks on everything. She’s snagged her fair share of dinners off of the side of the counter. She eats everything but cheese, which confuses me to this day. — Megan Janetsky, assistant news editor 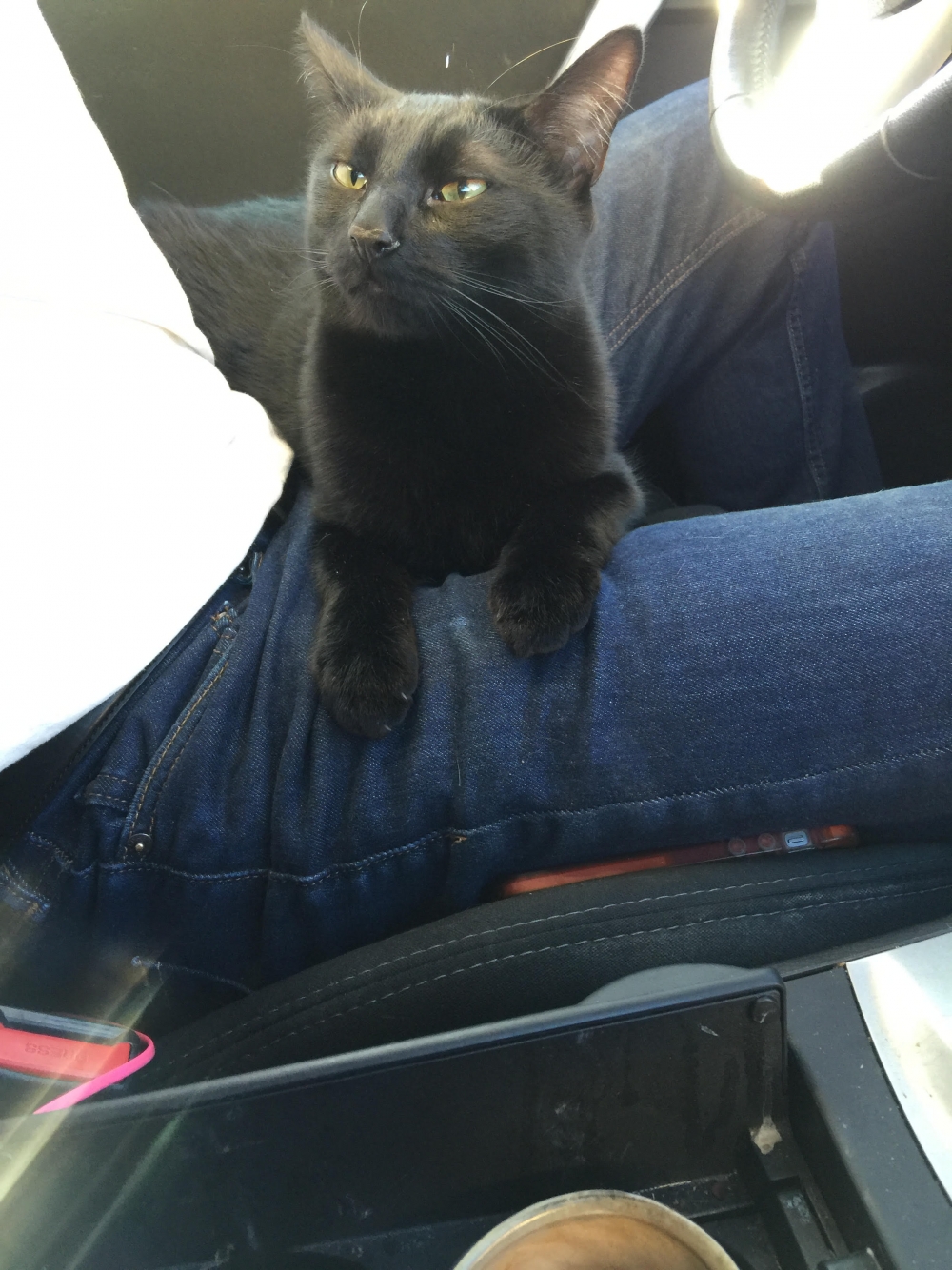 Within three weeks of moving into my first house sophomore year, I adopted Peter. He was 2 pounds and 2 months old. I fell in love before I even got the chance to pet him. Today, he wakes me up at 5 a.m. and enjoys attacking the printer whenever I try to use it. I often complain about how rude he can be, but my life would be very empty without Peter. — Claire Cleveland, managing editor 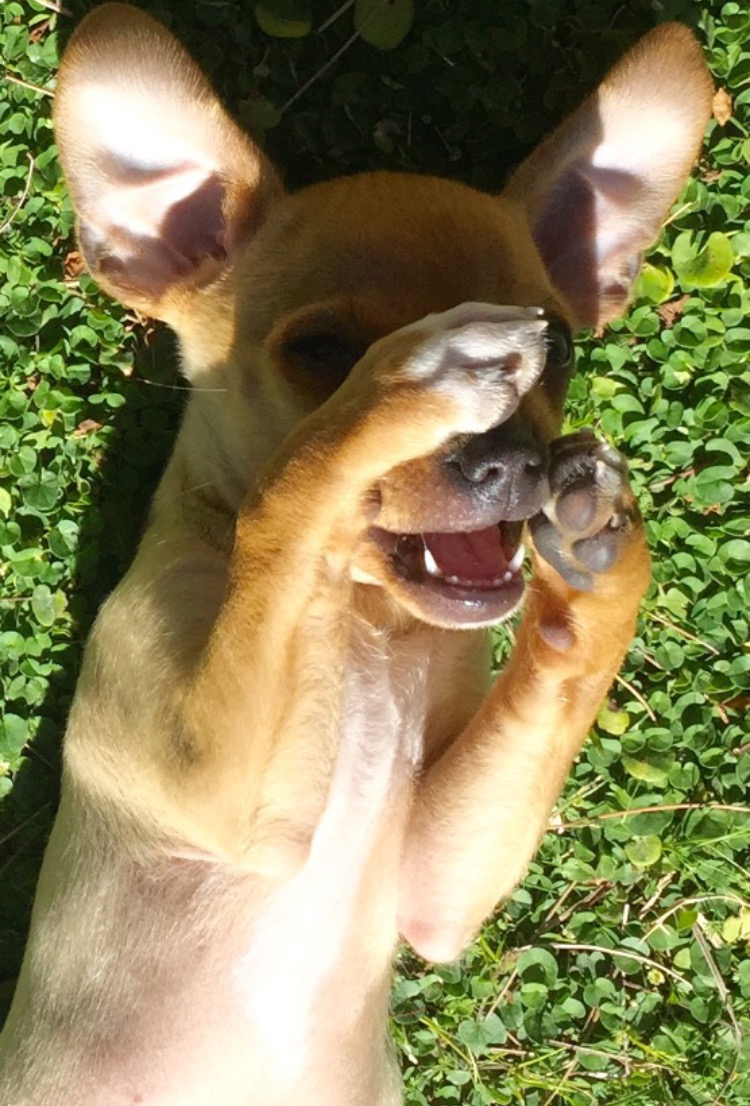 We call Lola our little ‘parking lot puppy’ because we got her from a lady in a Walmart parking lot. Apparently, her chihuahua and a dog they were dog sitting decided to get it on- and now we have a puppy! She is kind of a miracle because my siblings and I didn’t think that my mom would ever let us get a dog after the traumatic loss of our last dog, Sammy, but we did! She loves people so much she can hardly decide who she wants to greet when there is multiple people in a room, and when you pick up her when she’s sleeping, she’s as droopy as a wet rag. — Jojo Huckeba, photo editor 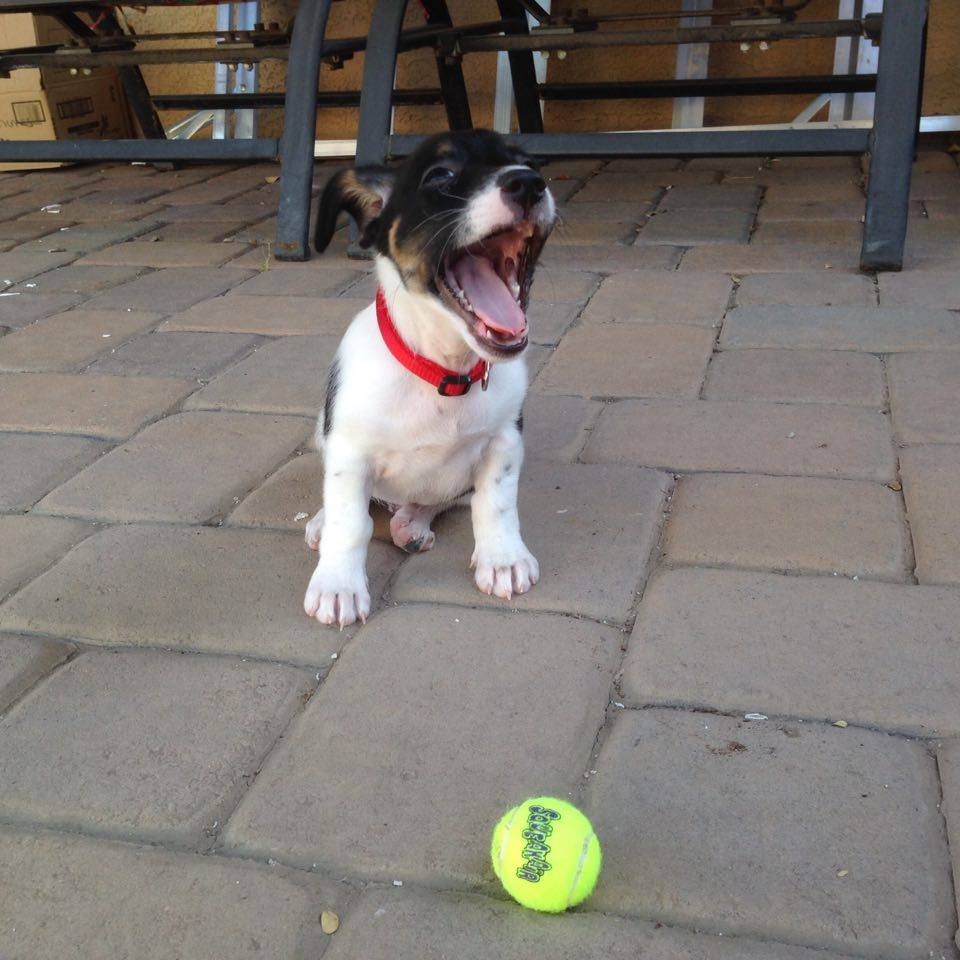 One day during the summer of 2015, I was tubing at Salt River. I went back to my car, pulled out my phone, and saw about 28 missed texts in my family’s group chat. My 13-year-old sister was at a pet adoption place and was sending us pictures of dogs.

As I scrolled, it seemed like she had picked out this little guy.

And that’s the story of how I got my dog. This picture was taken later that day.

I also have two cats, Twix and Mingo. Twix’s birthday was ysterday, according to the same family group chat. Mingo is adorable and has a name inspired by Barkevious Mingo. — Logan Newman, sports editor

Keep letters under 300 words and be sure to include your university affiliation. Anonymity will not be granted.