Despite popular opinion, Arizona has a lot to offer.

There's no denying it: Arizona definitely gets a bad rap.

If you grew up here, you know that the ultimate symbol of perceived success for many Arizonans is getting out of Arizona. Going to an Arizona high school, you'll dream endlessly about the day you can graduate, and get out of this state for good.

Popular media reflects this same dismal opinion of Arizona. Gawker and GQ have both ranked Arizona as the worst state in the U.S., and Thrillist ranked Arizona No. 47 on its "definitive and final ranking of all 50 states."

Similarly, MoneyRates.com analyzed economic and lifestyle indicators to rank the best and worst U.S. states for young people. This analysis placed Arizona as the third worst state in the nation.

These rankings may not come from entirely out of left field. Politically, Arizona is not exactly the most welcoming state, and national attention has focused on state legislation like State Bill 1070 and State Bill 1062. Arizona has also been plagued by a lack of state funding dedicated to education.

In its state ranking, Thrillist credited Arizona as, "The inevitable answer to any question that starts with, 'Where do those nice retired people we met on that river cruise live?" Communities like Sun City and social security tax exemptions make Arizona a haven for retirees.

Still, if you remember the great Llama Drama Fiasco of 2015, maybe even Arizona retirees have something to complain about.

On top of all this, if you've ever had to trek across campus in 120 degree heat, it's easy to see why you wouldn't be so jazzed about our state. Because even if it is a "dry heat," Arizona summers are enough to cook your internal organs.

Despite negative perceptions and some very real issues, Arizona is actually a state with a lot of promise, a lot of opportunity and a lot of beauty.

In order to transform Arizona into a more prosperous and inclusive state, we first have to recognize what our state brings to the table already.

A number of indicators demonstrate that Arizona is an incubator for innovative thinking and growth. Fast Company ranked Arizona No. 1 in the country for entrepreneurial activity. Despite the setbacks Arizona suffered during the Recession, Forbes has ranked Arizona No. 1 in the nation for job growth and growth prospects. Arizona is ranked No. 2 in the country for higher education efficiency by the U.S. Chamber of Commerce, which also notes "high-tech industry is a primary driver of job growth within Arizona, with each job creating another 5.8 jobs in the economy. ... Arizona also set a new record with $21 billion in foreign trade last year, most of it with Mexico and Canada."

Arizona is a state where new ideas can be put into motion. And although our relationship with our southern neighbors is rocky now, the potential for cross-border collaboration between Arizona and Mexico provides invaluable opportunities for economic and cultural exchange.

Not only is Arizona a fast-moving state for entrepreneurship and growth, we also have an incredibly beautiful and diverse natural climate. If being home to the Grand Canyon, one of the seven natural wonders of the world, wasn't enough, Arizona boasts impressive deserts that provide backdrops to breathtaking sunsets.

Hours away from the heart of the Phoenix desert, you can find Flagstaff, ranked the eighth snowiest city in the country in 2015. And if red rocks are more your thing, you could head to Sedona, ranked the most beautiful place in America by USA Today.

Not only is Arizona a hub for innovation and growth and a state with a spectacular natural climate, we also have a history of producing groundbreaking social and political leaders. Sandra Day O'Connor, the first woman appointed to the U.S. Supreme Court, spent time as child living in Arizona and later served as an Arizona state senator, assistant attorney general and judge before her appointment to the Supreme Court. Cesar Chavez, an iconic labor organizer, union leader and civil rights activist, was born in Yuma.

As a young person, it's easy to get caught up in Arizona's lack of representation of your beliefs. It's convenient to assume that the state won't hold much long-term opportunity for you. But the truth is, Arizona is a state with enormous promise. If we want our state to represent us, to work for us, we have to force it to do so. We have to believe that Arizona is more than just No. 1 on Gawker's worst states in America list.

Arizonans, we have both the right and the duty to demand that Arizona fulfill its potential. As students, we have the power to make our voices heard by state officials. We have the ability to build off what our state has and make our state what we want it to be.

I'm proud to be an Arizonan. I hope you are, too. 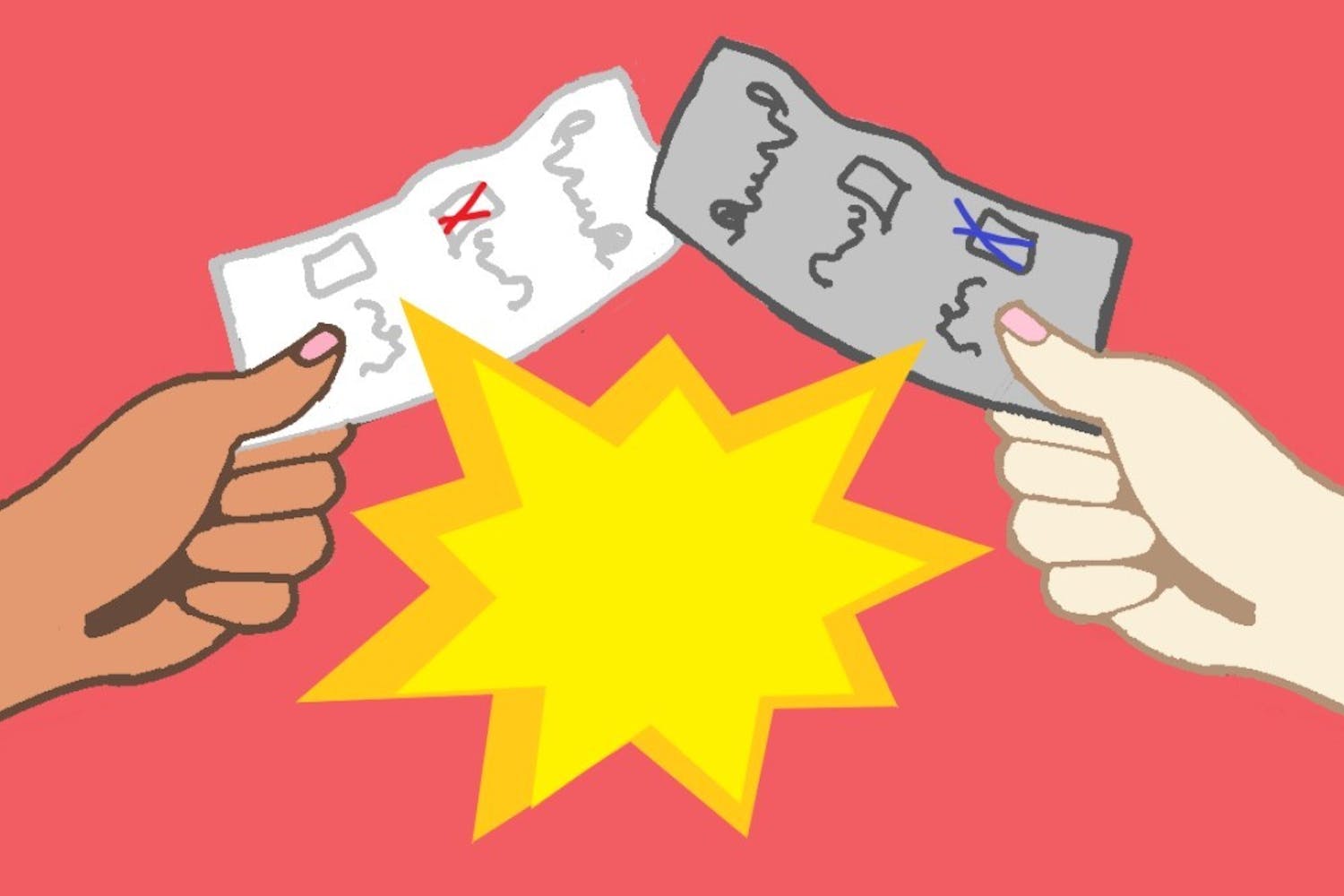 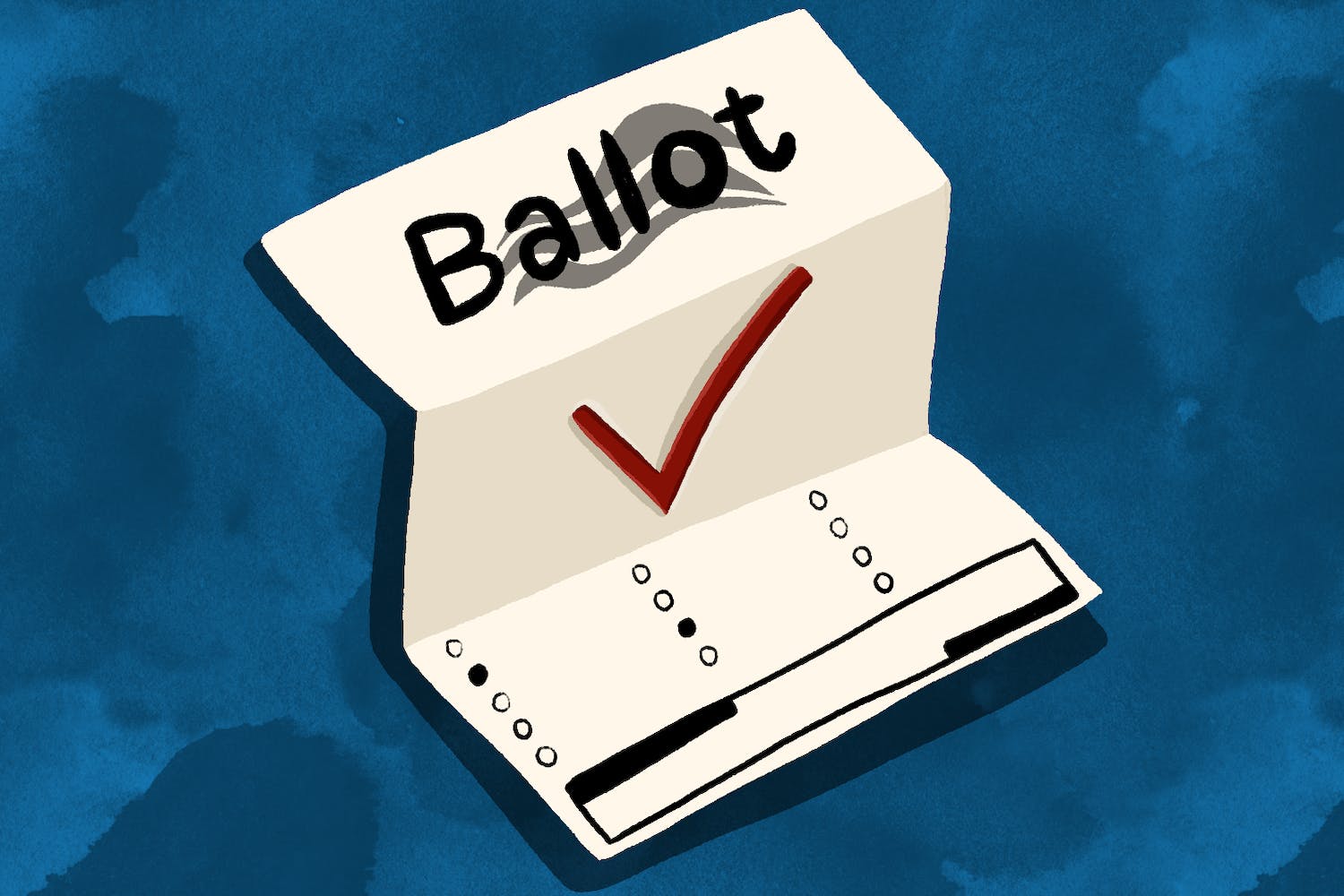 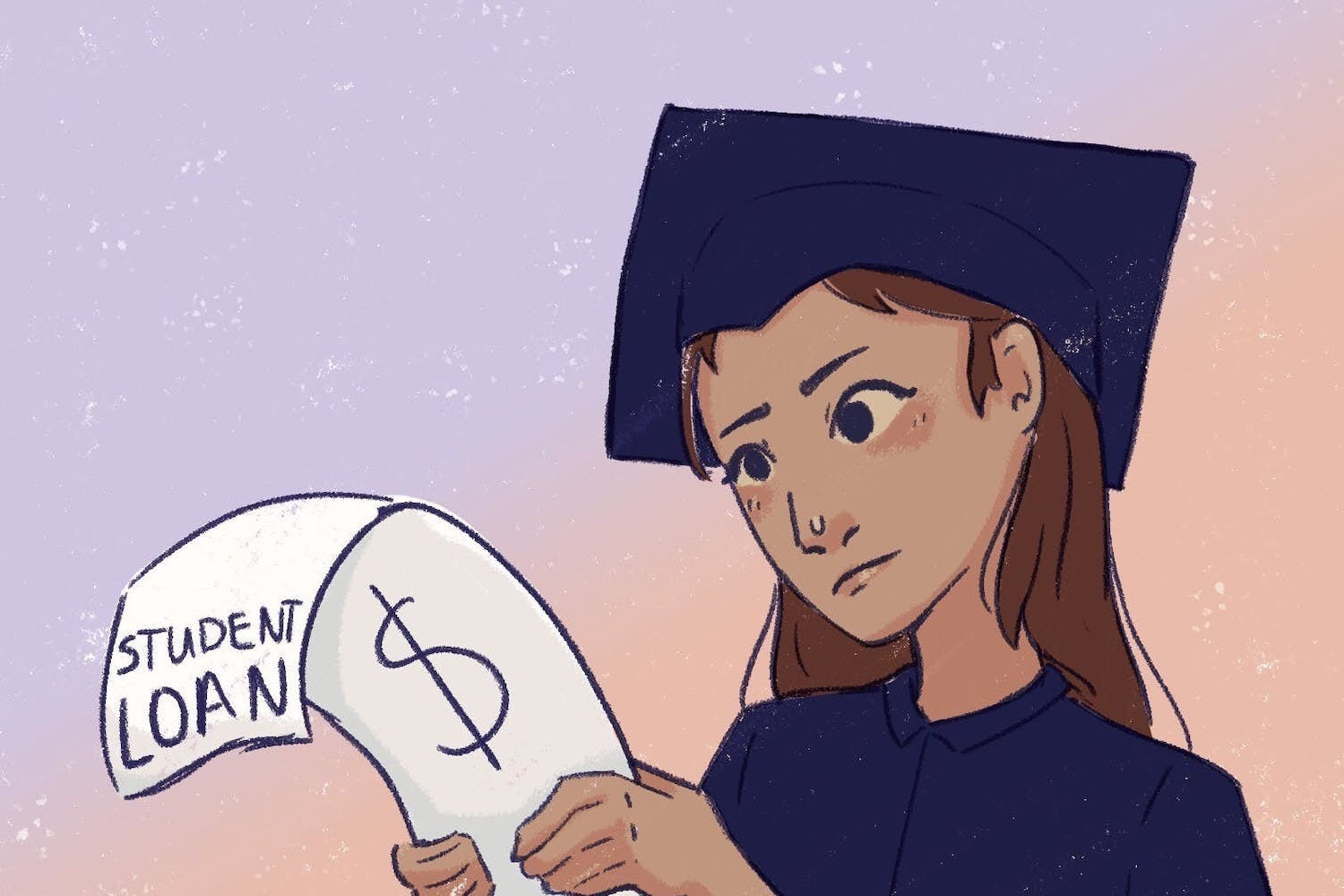