If we are aware of injustices within our legal system, we can prevent their reoccurrence.

Since 1989, 1,879 people have been exonerated in the United States. This means that 1,879 innocent people were wrongfully convicted of a crime, only to later be declared factually innocent or relieved of the consequences of their conviction.

The magnitude of this number should be evident: ince 1989, an average of more than one person per week has been exonerated. In fact, over the course of the week it took me to write this article, a total of five new exonerations were posted. While 1,879 is a large number in and of itself, this number also indicates that no doubt many other innocent people toil away in prison without the resources to legally prove their innocence.

With the recent popularity of the first season of the WBEZ podcast Serial as well as the Netflix series Making a Murderer, wrongful conviction has been in the news. However, the stories and issues these programs highlight are far from unique.

Given how long wrongful conviction has been occurring in our justice system, Katherine Puzauskas, the supervising legal clinic attorney for ASU’s Post-Conviction Clinic, thinks it's sad that it has taken so long for mainstream society to begin to have conversations about wrongful conviction.

While wrongful conviction may be a low-profile issue in the lives of many Americans, a number of ASU students are dedicated to fighting the injustice that wrongful conviction represents. The Post-Conviction Clinic at ASU’s Sandra Day O’Connor School of Law has been reviewing claims of innocence involving DNA evidence since 2009.

Six to eight law students participate in the clinic each semester, where they work with the Arizona Justice Project, an organization dedicated to providing representation to the innocent and wrongfully imprisoned — people who, according to the Justice Project’s website, have been marginalized and forgotten within Arizona’s criminal justice system. 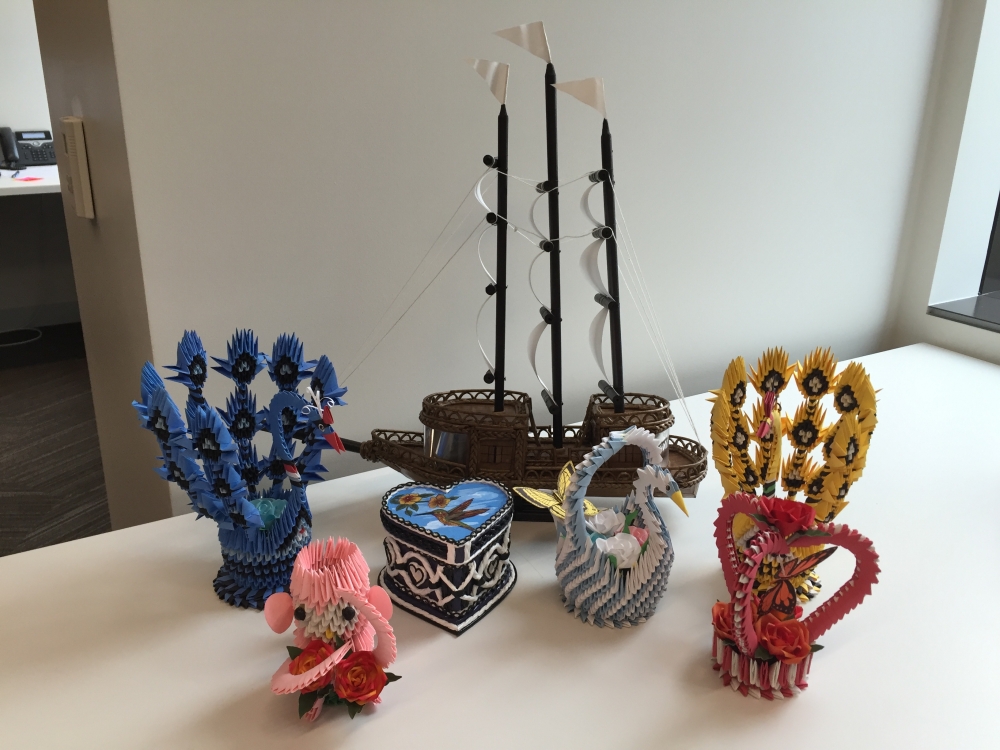 In addition to the clinic participants, the Arizona Justice Project has legal externs from ASU. The project also engages social work students who help manage a re-entry program for exonerees and other students from a variety of different departments that help with tasks like Spanish translation and social media outreach.

Despite this, wrongful conviction is still an issue that is easily relegated to the back of many students' minds.

In reality, wrongful conviction is an issue we cannot afford to ignore. After all, when our criminal justice system convicts innocent people, it does not serve justice. Instead, it creates more victims. When someone is wrongfully convicted, their rights as a human being are stomped upon and the actual perpetrator of the crime runs free, potentially to further endanger society.

If we pride ourselves on maintaining a system where individuals are innocent until proven guilty, we cannot sit idly by while the innocent have guilt wrongfully forced upon them.

Even aside from what might be characterized as a moral obligation to protect the principle of justice within our legal system, there’s a practical reason for students to care about wrongful conviction. Students may some day be summoned to serve on a jury, a simultaneous right and responsibility that is a critical part of the American system.

An estimated 32 million Americans are summoned for jury service each year. Puzauskas says it’s critical for future jurors to understand that forensic science practices like firearm examinations, tire track comparisons and fire science are “constantly evolving” and “not perfect.” False or misleading forensic evidence has contributed to wrongful conviction in 443 of the 1,879 cases listed in The National Registry of Exonerations.

Lindsay Herf, executive director of the Arizona Justice Project, recognizes there is often peer pressure involved in being on a jury and emphasizes the importance of jurors feeling confident about their conviction.

“Whether you think the person is a good person or a bad person with all the other circumstantial evidence that often comes in, if you don’t think the evidence is there to support that they committed this crime, you shouldn’t vote guilty,” she said when asked what she would tell students who may serve on a jury in the future.

Puzauskas added: “Just because there’s a defendant sitting at the defense table does not mean that person is guilty — we know that now with the number of exonerations."

Wrongful conviction impacts the lives of those it touches in real and irreversible ways. It makes our communities less safe and less just.

Although it is large, the problem with wrongful conviction is not unsolvable. Its solutions may include things like decreasing the margin of error in eyewitness identification by implementing double-blind photo and suspect lineups, increasing scrutiny of forensic science, expanding access to DNA testing to prove innocence, providing adequate resources to public defenders and implementing government programs to review convictions.

At the root of each of these solutions is public awareness.

As students, we have the ability to expand awareness of the magnitude of wrongful conviction and push for systematic reform. Every day we remain complicit in injustice, we remain culpable for its effects.