Potential troubles for Dreamers and their pursuit of legal status

Students are weary with our new president-elect Donald Trump

In June of 2012, the Obama administration passed an executive order that granted temporary status to young immigrants that are without legal status in the U.S.

DACA, or the executive order called Deferred Action for Childhood Arrivals, granted the opportunity for young individuals to gain social status in the U.S.

According to studies conducted by the Pew Research Center, there are approximately 11.2 million undocumented immigrants currently living in America.

The executive action passed by President Obama gave temporary protection to 1.1 million individuals who were eligible for this deferred action.

President-elect Donald Trump has highly criticized the actions of President Obama, calling his use of executive action unconstitutional and in need of immediate replacement.

Politics professor Richard Herrera, said he has seen various transitions of power in which the newly elected leader discard any actions taken by the previous office.

"Trump as our president-elect has the power to overturn any executive decision made by the Obama administration," Herrera said.

Herrera also said he believes that the actions taken by our current administration has been labeled unconstitutional due to the lack of transparency and understanding of the issue at hand.

"The executive action by the Obama administration was a result of the inability for congress to act in a cohesive manner to address this issue," Herrera said.

Herrera also explained previous events in which our past presidents have used their power of executive action in order to gain what they want.

Trump has continuously stated that in his first 100 days in office he would repeal every single executive action passed by his predecessor's administration, which Trump argues is an illegal form of amnesty.

"Former President George W. Bush issued a total of 291 executive orders during his time in office, which is less from our current administration," Herrera said.

School of Transborder Studies professor Francisco Lara-Valencia has closely observed the propositions made by the new president-elect Donald Trump and has said he believes there could be a series of life-affecting decisions made by the this new administration.

"If Trump were to repeal Obama's executive action, it would lead to millions of young aspiring adults to go back into the shadows after years of fighting for social justice," Valencia said.

Valencia also argued the importance of properly educating the public on the factual implications of such a controversial issue.

Trump has constantly stated that the executive action by the president granted amnesty to all undocumented immigrants — which is false — and has added to the already polarized issue of immigration.

"A common misconception by the general public is that the executive action passed by president Obama granted amnesty to all illegal immigrants, which is nowhere near the case," Valencia said.

Rather, the executive action allowed young undocumented immigrants temporary status in the U.S.

Saskias Casanova, a professor at the School of Transborder Studies, has actively participated in advocating for the rights of students all over the state.

Also having a professional background in Latino studies and in psychology, Casanova has directly seen the positive effects of the executive action passed by president Obama in 2012.

"For these students, the ability to come out of the shadows has been life changing," Casanova said. "Having not to worry about ICE coming to their home in the middle of the night has given them a piece of mind."

As someone involved with students who are here because of the deferred action, Casanova explained some of the hardships these students face on a daily basis.

"Afraid of being deported, young adults are often victims of racial crimes but are unable to go to the authorities due to their legal status," Casanova said.

Casanova, along with other professors in her department, have made it clear that they are ready to stand for their students by giving them the tools necessary to succeed.

"It is important for teachers and faculty to protect the privacy of these students and allow them to pursue their education without being criticized for their legal status in the country," she said.

On Nov. 17, 2016, 1,182 professors from colleges and universities across Arizona signed a petition advocating for the protection of students who are protected under the executive action. 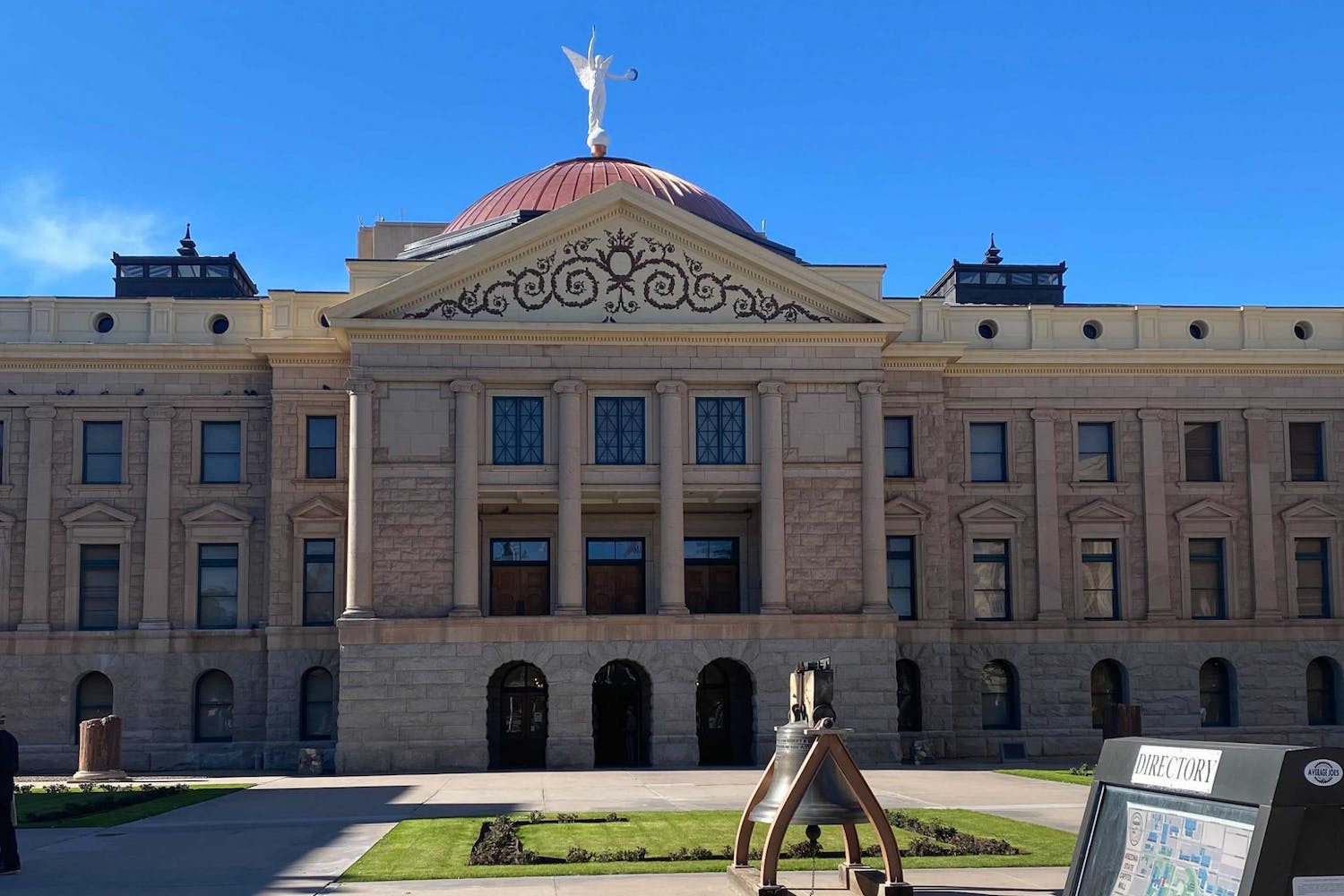 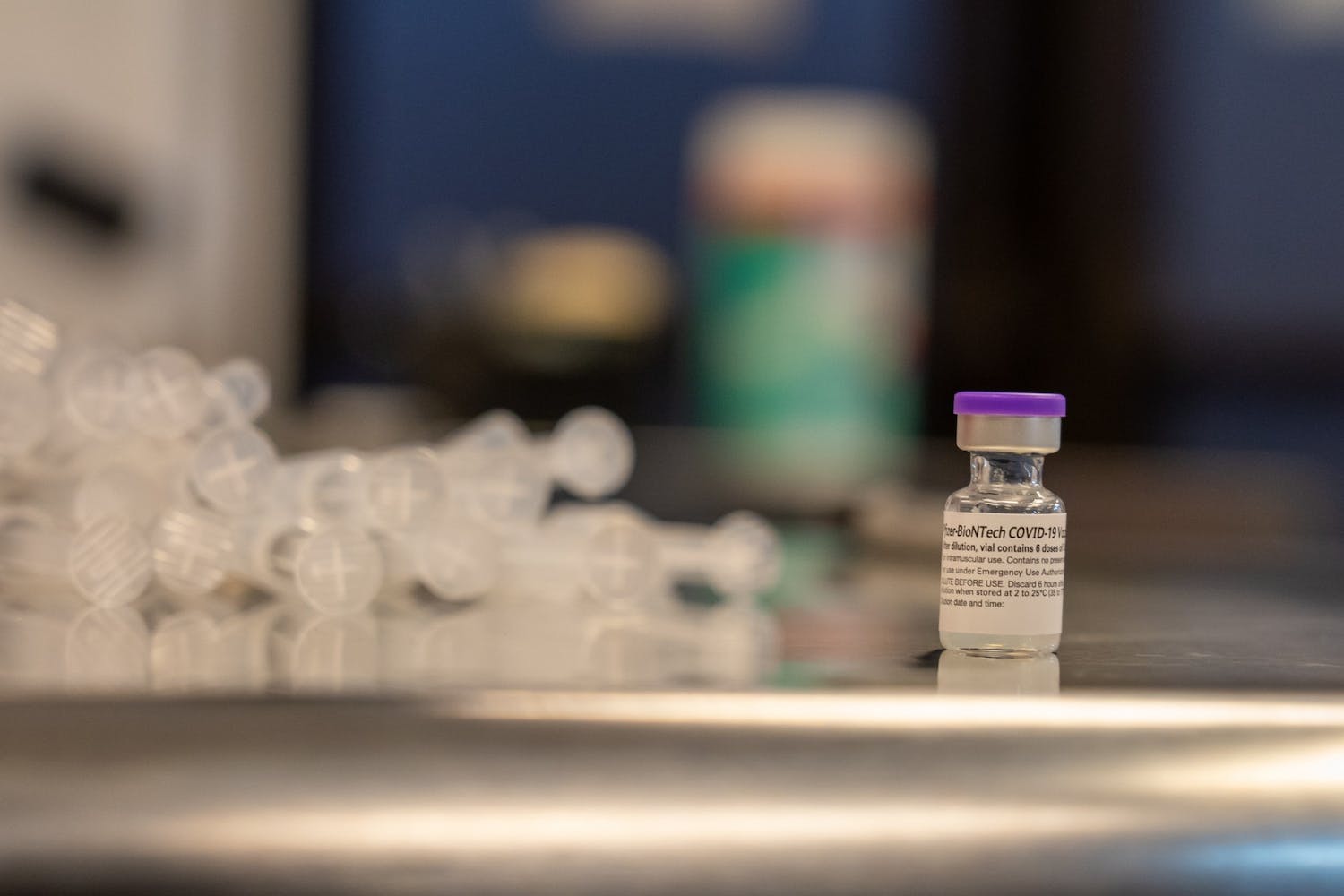