After dropping two of three games at the Tire Pros Invitational, the ASU men's basketball team returned to Wells Fargo Arena hoping for a happier start to their holiday weekend. Despite some shakiness defensively, the Sun Devils did just that, outlasting The Citadel, 127-110.

For the Sun Devils (4-2), their 127 points are tied for the second most in program history and mark their first time topping the century mark in the regular season since 2009.

The win did not come without its warts, however, as head coach Bobby Hurley was not pleased with the defensive effort against the Bulldogs.

"I just wish we had a little more resistance defensively," Hurley said.

But after a trip to Orlando on which ASU averaged just under 68 points per game, the scoring explosion was a welcome sight.

To junior guard Kodi Justice, the fast pace of The Citadel played right into the strengths of the hosts.

"If you can get an open shot, you've got to knock it in," Justice said. "We have great shooters, people who can put the ball in the hole. Playing fast is a key for us and it fits our style perfectly."

After ASU jumped out to a quick lead behind senior forward Obi Oleka, The Citadel jumped back into the game offensively using a scoring burst with about nine minutes left in the first half.

Bulldog freshman guard Kaelon Harris dunked over Justice to cut the Sun Devil lead to three and inciting the bench.

Justice, who had struggled from beyond the arch in ASU's first five games, then caught fire. He hit four 3-pointers in the closing minutes of the half, shushing the Bulldogs each step of the way.

Hurley admitted to some "mismanagement" of Justice, saying that he's better when creating, which is what he did in the first half.

ASU shot 58 percent in the second half and The Citadel would get no closer than four points, allowing the Sun Devils to go on cruise control for most of the final 20 minutes. What comes with that, however, is laziness on defense, something Hurley saw a lot of and the reason he said he is happier with a loss to Davidson Sunday than Wednesday's win.

"It's human nature to look up at the scoreboard and start thinking about the wrong things in a game like that," Hurley said. "I think maybe we were thinking a little bit too much about what type of success we could have at the other end and forgetting about the business we have to take care of on defense."

With No. 1 Kentucky on the docket Monday in the Bahamas, there's no room to give up 110 points, so it's back to work for Hurley and the Sun Devils.

"We're going to have to have a couple great days of practice and clean up our defense," Hurley said. "I'm scared to think how many points they might score on us if we play defense like we played tonight." 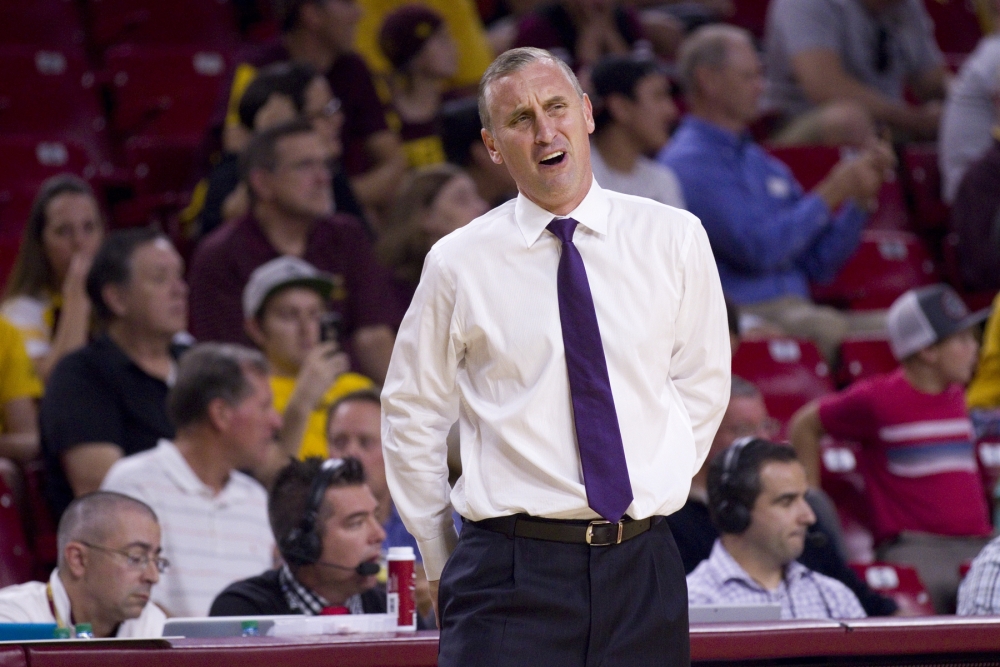