An ASU professor's new paper might tie together string theory

Take a magnet and slice it in half. Repeat this process endlessly if you'd like. But the north and south poles, no matter how small, will never separate from one another — until now.

Tanmay Vachaspati, a professor of theoretical physics at ASU, theorized for the first time a new way to physically observe the monopole in his latest research paper, titled "Creation of Magnetic Monopoles in Classical Scattering."

Put plainly, a monopole is a theoretical particle with a net magnetic charge, meaning that it is either positive or negative. And before now, this particle has been a bit of a puzzle in the physics world.

"They are particles that can potentially exist, and they are what provide a consistent theory of electromagnetism and actually make them more symmetric," ASU physics professor Andrei Belitsky said. "But so far, none of them have been found."

This hypothetical particle, if separated successfully, would provide a definitive link between the principles of electricity and those of magnetism.

"We've come increasingly to suspect that the existence of monopoles is related to a unification of physical laws," said theoretical physicist Edward Witten, a professor at Princeton University.

This grand unification of laws is called string theory, a concept dating back to the 1960s. It is based on the concept that the universe functions according to vibrations of tiny strings.

At this point, many physicists consider the existence of the monopole to be a sure bet, yet the particle's reclusive nature has made physically observing one nearly impossible.

"This is the first time that some initial condition was found which leads to the production of magnetic monopoles," Vachaspati said. "This is just kind of the beginning of the story."

The initial conditions posited in Vachaspati's paper sound wild, as he proposes that a monopole might be detected "by colliding helical waves." This would essentially entail colliding lasers, which probably appeals to the inner "Star Wars" fan in just about everyone.

Following Vachaspati's proposal, researchers might finally uncover the magnetic monopole, which would have a number of lasting impacts.

Theoretically, if a proton were to enter a monopole it would transform into an anti-electron, also known as a positron, a key concept in cutting-edge physics work.

Understanding this transformation makes the discovery of a monopole about as valuable as it is difficult. Vachaspati's effort is flanked by others, including a new project involving CERN's Hadron Collider.

Vachaspati's monopole project has been his main focus at ASU for the past eight years.

"The fascinating part was how to connect the ordinary particles that you see, light and photons and electrons, with these objects which are so exotic," Vachaspati said. 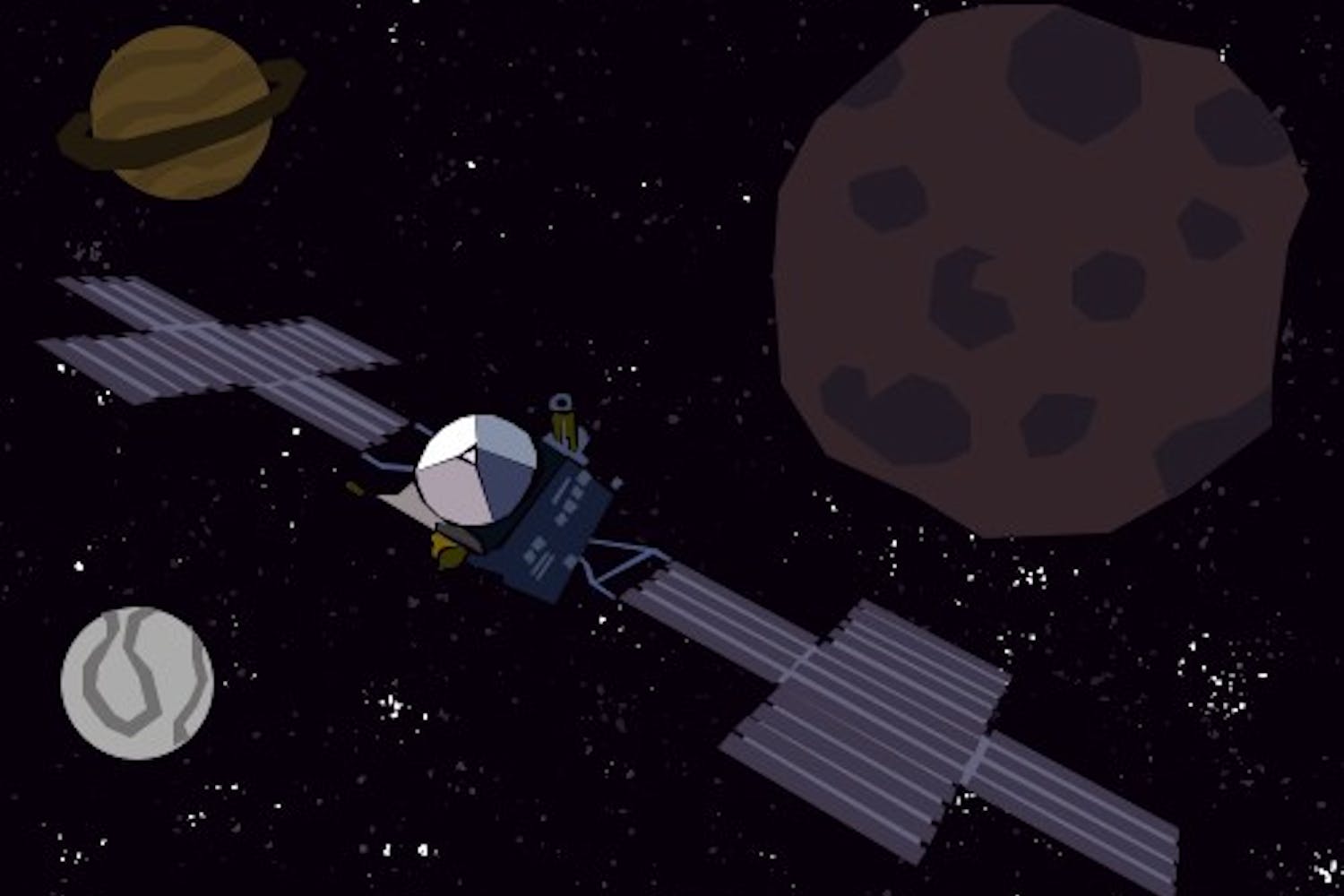