More regulation is necessary in the sports betting industry

Illegal sports betting has escalated to a unprecedented extent, and it won't stop growing until the industry experiences regulation instead of prohibition.

While sports lotteries are legal in Oregon, Montana and Delaware and licensed sports pools are legal in Nevada, sports betting remains illegal in all other 46 states under the Professional and Amateur Sports Protection Act of 1992.

Despite this ban, people inevitably bet on sports where it isn’t legalized. Some estimates approximate the illegal sports betting industry to be worth as much as $500 billion worldwide, with no sign of slowing down.

“The expansion of legal gambling through a regulatory regime that provides oversight and consumer protection is infinitely superior to an unregulated market,” Daniel Wallach, a Gaming and Sports Law attorney, said. “The reality is that sports gambling takes place regardless of federal prohibition.”

“Monitoring of the betting markets would protect the integrity of (football) and it would reallocate money from organized crime and rechannel it to legal and regulated betting markets,” Wallach said.

If the industry were to take steps toward national legalization, it would result in the ability to regulate the market, protect consumers and redirect money into legal practices — a much better alternative to the current unrelenting spread of illegal sports betting.

Another facet of sports betting is Daily Fantasy Sports (DFS) sites, namely DraftKings and FanDuel, which are permitted in most states.

DFS sites were created after the Unlawful Internet Gambling Enforcement Act of 2006 (UIGEA) passed, established to regulate online gambling while allowing supposed games of skill, such as fantasy sports like DFS, to exist.

Neither DraftKings nor FanDuel will release the number of users they each have, but these multi-million dollar companies clearly have a large following, especially among college students.

“I did DraftKings, it was an app that me and some of my tennis buddies got and I checked it out and won a little bit of money,” an ASU student, who wanted to remain anonymous for work-related reasons, said.

Many students admit that they have either partaken in DFS sites or know someone who has.

“My friends still use DraftKings. I think they get kind of a rush out of it, when you have a chance to make money every so often,” Emilee Witham, another ASU student said.

DFS has been able to reach the younger market, and although it is technically illegal in Arizona, many students have used DFS sites in their home states. Arizona is one of ten states in which all, or almost all, operators do not take customers.

While the UIGEA considers betting on games of skill legal, meaning that mental or physical ability determines the outcome rather than chance, it is hard to confidently place fantasy sports in that category, which is why some states have declared these sites illegal.

“There is very little that sets (Fantasy Football and sports betting) them apart. They are both forms of sports gambling and they both cover the language of PASPA in my view,” Wallach said. “The reason that daily fantasy sports have slid under the radar and escaped enforcement actions is because the professional sports leagues are the gatekeepers of PASPA.”

Nevertheless, even though DFS sites and Fantasy Football should both be considered sports betting, they are not and likely never will be.

The NFL has invested its money in fantasy leagues, as have individual teams and players, so the league isn’t going to support regulation of fantasy leagues like they would sports betting.

“With sports betting, the league has no monetary stake in the wagering that takes place. They don’t get a piece of the action, and the league feels it poses a greater threat to the integrity of the game,” Wallach said.

Ultimately, the real problem isn’t that DFS sites and Fantasy Football have been able to find nuanced ways to avoid the law — it’s that there is an entire underground system of sports betting that cannot be controlled by the government and has therefore spun out of control.

The nationwide legalization of sports betting would turn a practice that simply cannot be contained into one that protects its users and allows for the betting industry to thrive under government regulation. 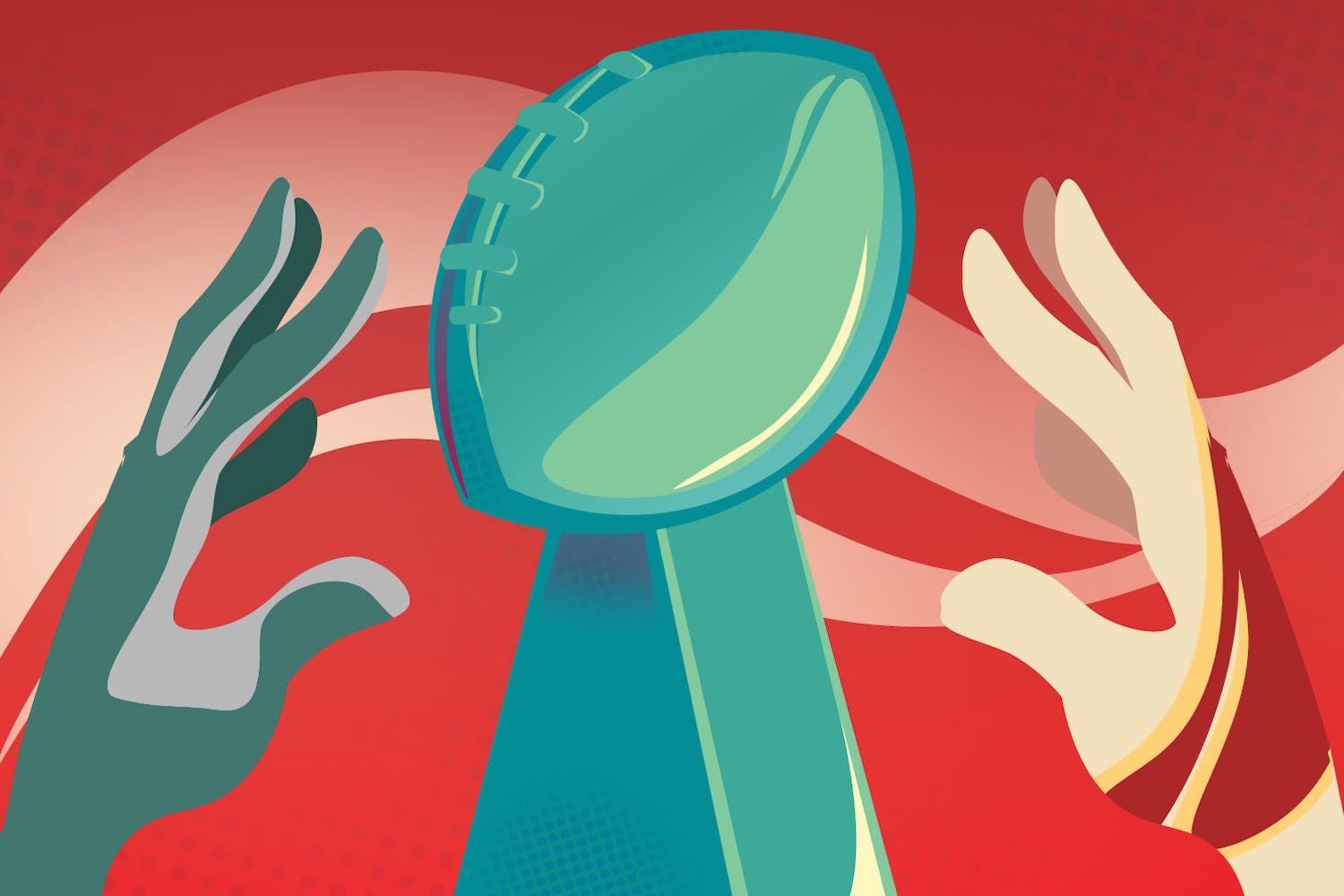 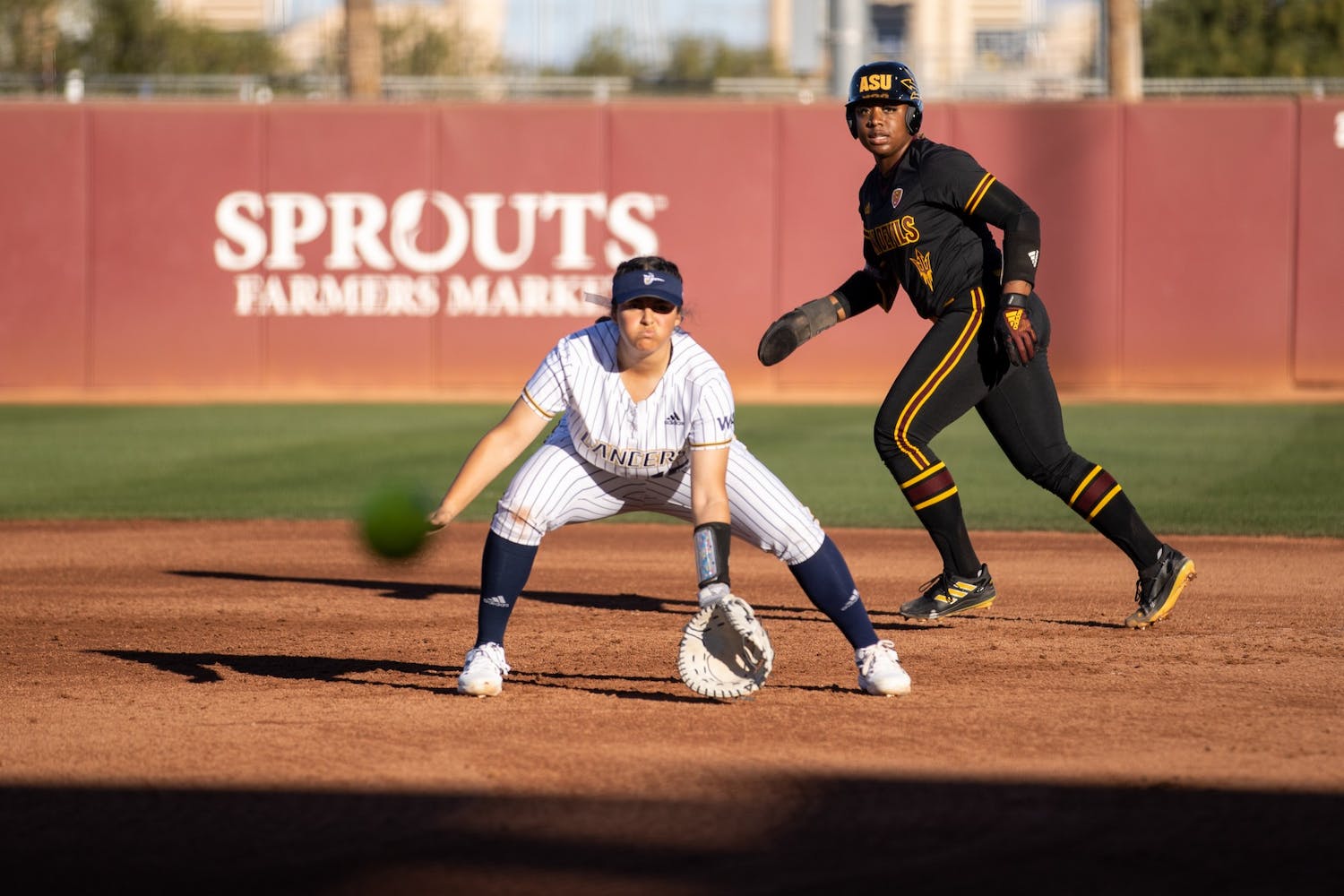 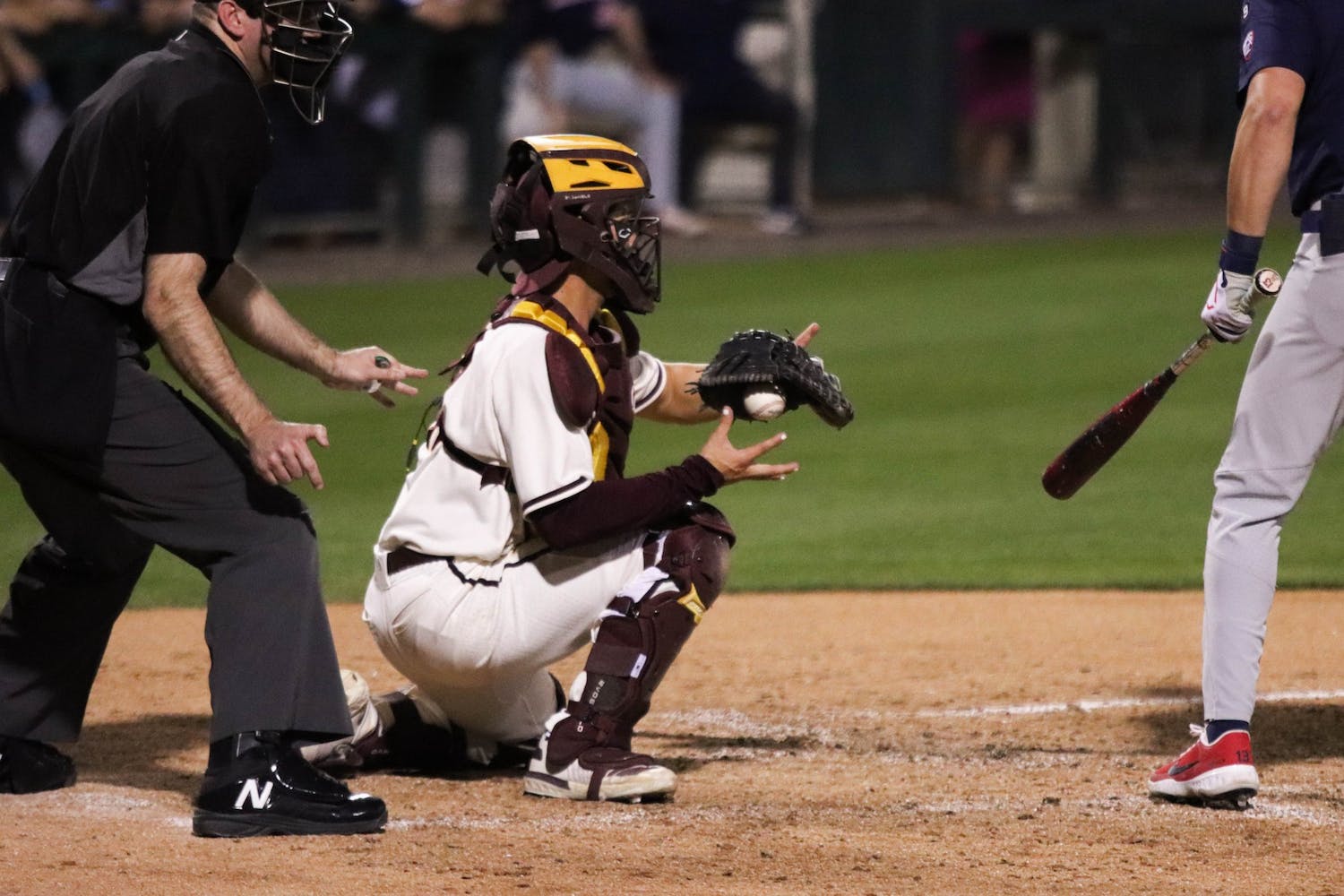