Advocates must embrace DACAmented students as far more than victims

Donald Trump is fighting to make Americans perceive immigration as a net negative. While it’s important now more than ever to focus on protecting community, this must be done in a matter that calls for hope as much as it does for a stop to bad policy.

This dehumanization has roots in Trump’s campaign rhetoric, in which he called Mexicans living in the United States dangerous criminals. Nonetheless, it came as a surprise when Politico reported from Nogales that Sessions called for felony charges against those who “get married in order to gain legal status.”

There is no longer a debate over what policy should be, but rather over whether Americans living without documentation can experience and act upon basic human emotions.

Even if this anti-marriage measure, like the travel ban before it, is stayed and blocked by the courts, the constant introduction of non-citizens as non-human requires more than protests and vigils. It requires reaching out to Americans to demonstrate at the most basic level that other humans are indeed humans.

ASU students were already fighting this stigma before the election, but now their work is integral toward combatting federal policy that harms hundreds at this University alone.

ASU alumna Reyna Montoya founded Aliento, “an undocumented and youth-led organization” that uses art not only to tell stories but to express their hopes for the future. 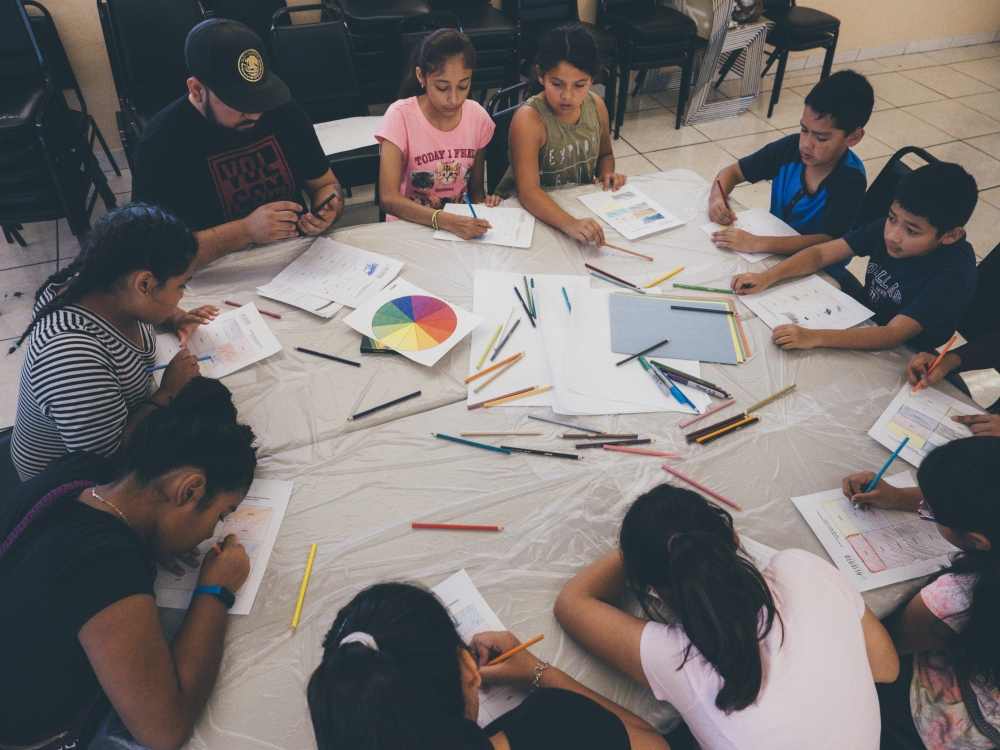 “We have children, teens and adults go through an art healing process to learn not only to cope but to express their feelings and their emotions and their fears and their hopes," Montoya said. "We also make sure families have policy processes that are listening to them."

This form of organizing also has a public face when Aliento hosts open mic nights and arts shows alongside ally trainings.

These trainings understand that allies are needed. Allies have to go from receiving information to actively spreading it and getting it out to their communities.

In doing so, they need to move beyond the messaging of vulnerable communities and need to embrace narratives like the hopes that Aliento puts in its messaging. These are basic human emotions that need to be brought out beyond the standard victim narratives. Part of the reason it is so easy to dehumanize vast swaths of America for the current administration is that these people aren’t being looked at beyond that level.

Trump and Sessions have been successful in dehumanizing millions of American neighbors, families, workers and students. A two-dimensional view of what it means to be undocumented, highlighting victim narratives and forgetting their hopes for the future, is part of that.

Allies should work with organizations like Aliento and other advocates for America’s undocumented population, rather than taking their information from the news. These are conversations that should be held on campus — DACA students aren't an abstraction but ASU classmates.

We need to be allies that understand people as they are, or our model will be no better than Jeff Sessions' anti-marriage statements this morning.