A medical device that will help people who are blind to see is now being sold for the consumer market, and one ASU professor had a hand in its development.

ASU Associate Professor Bradley Greger, Ph.D., is working with California company Second Sight, to create a device that is implanted in the visual cortex of the brain, rather than on the retina.

"The idea is somebody who is completely blind and doesn’t have a functional retina, one of the next best options is to get visual information directly into their brain," Greger said.

He said the device will be based off of concepts from the original device made by Second Sight, the Argus II Retinal Prosthesis System, which is surgically implanted in and on the eye. The implanted device works with glasses and a video processing unit worn by the patient. 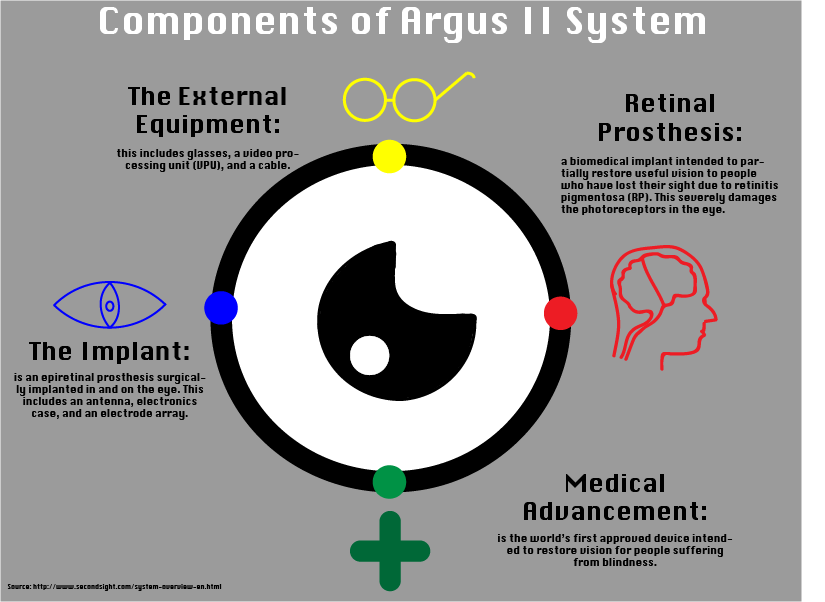 Greger said one reason the design works is because the area of the human brain that processes visual information sits on the surface — so it is accessible.

"A thin sheet that is flexible made of electrodes rests on visual processing part and stimulates directly, in a pattern that invokes vision," Greger said. "It's like the old baseball signs that light up, you can get people to see little spots of light with a bunch of electrodes."

Greger has held a longtime interest in neuroscience, highlighting the need for research in the field. Greger said he specializes in neuroscience with a doctorate from Washington University.

"I have been interested in the brain since I was a kid," he said. "There's also a huge need for people with profound blindness because there is not any great treatment."

Greger's relationship with Second Sight began on joint projects with the company from past research.

"The division project I was involved in was pure luck at University of Utah which helped me develop my relationship with Second Sight," Greger said. "From there we worked on getting to a place where they can go to the cortex with the implant itself."

Denise Oswalt, an ASU graduate student working with Greger, said Second Sight developed the first retinal prosthesis to be available commercially "has been able to restore limited but useful sight to many people."

The cortex-implanted device, however, has the potential to restore vision to those with complete blindness.

"Cortical devices, what we are working on, would allow this treatment to expand to patients suffering blindness from disorders or trauma that leave no functional retinal ganglion cells," Oswalt said. "The idea is somebody who is completely blind and doesn’t have a functional retina, one of the next best options is to get visual information directly into their brain."

The study's first priority is is proving that the technology works in creating visual sensations, but Oswalt and fellow researchers are also considering safety and other procedural details.

"This study is focused first on showing efficacy, that this technology works and can be used to consistently evoke visual sensations," Oswalt said. "We're also evaluating safety and longevity to make sure this approach does not cause harm and can continue to provide treatment for several years."

Greger's brain implanted device is comparable to another a device being developed at ASU.

Shreya Ramkumar, a junior biomedical engineering student said she is developing with her biodesign professor William Graves. She said her project focuses on constructing a compact x-ray light source that would aide in the progress of other medical device advancements.

“This seems like an amazing advancement and could benefit a lot of people around the world as well as on ASU campus," Ramkumar said. "It’s a start to an entirely different segment of medical devices to give people the ability to see as well as many future devices can be developed from this one.”

Reach the reporter at athoma36@asu.edu.