ASU to expand in downtown Mesa, despite voter opposition in 2016

The council voted to enter into an agreement with the Arizona Board of Regents for, and on behalf of, ASU for the development, operation and maintenance of education facilities in downtown Mesa.

The facility would become a new home for the University’s film program, as well as home for the expansion of high technology programs like animation, gaming and virtual reality, the proposal said.

Mesa has developed its downtown core in recent years, and the University would become a central hub of the the city's innovation district.

Mesa Mayor John Giles said he hopes to turn the area into a great place to live — and that ASU would be a means to that end.

He said having an ASU development in his city would have a positive influence on education and the economy as it would attract not only students but also dining, retail and residential businesses to the area.

“It always helps to be better educated, and we are on a mission to improve every level of education in the city,” he said. “Also, it will be really good for the economy because it will bring jobs and businesses, creating a positive impact for the city.”

In June 2016, a similar proposal was presented to the Arizona Board of Regents, but Mesa voters rejected a sales tax hike that would have funded the project.

Giles said the new proposal was handled differently and deals with the issues from the previous plan that failed a couple years ago.

“The biggest difference now is that this proposed plan would not increase the sales tax,” he said.

But the city council vote was not unanimous. Kevin Thompson, councilmember for District 6, said city funding should be spent on other things to better the community rather than the proposed project.

Thompson added that plans of developing higher educational facilities in downtown Mesa with ASU should have been voted on by the public as well.

“If this is something we truly want, it should go back out to the voters for their approval,” he said.

Francisco Heredia, councilmember for District 3, said he hopes to see this step forward in the development as something that will make a lasting influence on downtown Mesa and its community.

“I’m looking at this as an investment, both in the short-term and the long-term for our future students who might chose an institution like this, or go to MCC, or go to one of the other institutions that are in Mesa,” he said. “The more options that we can provide to the next generation, the better.”

The cost of the project — or how the city would pay for it — is unclear, but the 2016 proposal could have ran up a bill in excess of $100 million.

Wesley Weaver, a senior studying film and media studies, said that film and visual media are important, and it makes sense to have all these programs together in one place.

“Film and visual media and arts is such an incredibly important form for the modern digital age,” he said. “It just makes sense to combine all these programs into one space to enhance the students’ experience.”

Jason Scott, interim assistant director for film at ASU, said that it would be an exciting opportunity for the program to grow and develop.

“We would be happy about any space that would bring students in touch with technology,” he said. “It would be nice to expand and increase programs and prepare students to become better artists and filmmakers.”

Scott said it would be great to be in same area as other technology-driven programs to create a collaborative atmosphere.

“Creating things in a digital space and being able to collaborate is great,” he said. “It is exciting to have different perspectives of storytelling. It is always a positive to have a space that allows everyone to work together to create something.” 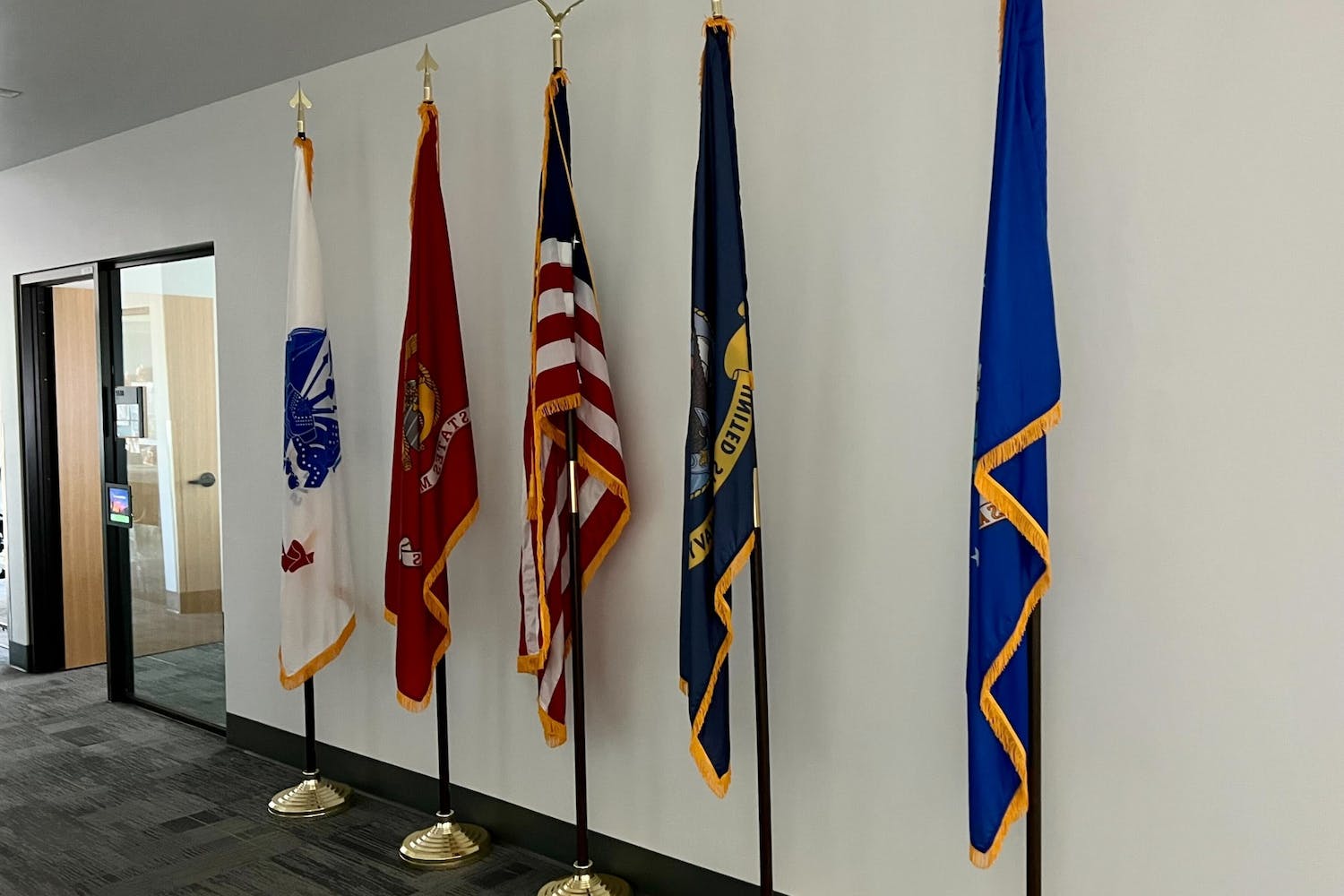