A look back at this week's politics reporting

Welcome to the first installment of The State Press Politics Roundup. If you didn’t have a chance to catch our stories of the week, don’t worry. We’ll bring you up to speed.

This week, our reporters delved into local issues that affect the student community such as the efforts Undergraduate Student Government takes to remain neutral in debate, student involvement in local elections and a look at a bill that would allow students to carry non-lethal weapons on campus without penalty.

University Health Services is expanding services this semester and adopting a “new, holistic approach” to student wellness, the Associated Students of ASU announced in a press release on Jan. 30. UHS is providing access to acupuncture, chiropractic and massage therapy and $20 walk-in STI testing at its facilities, among other services. The University is also launching Therapy-Assisted Online Connect, or TAO, a self-help resource for students with high levels of stress.

This week, the ASU Council of Presidents expressed grievance with Arizona Attorney General Mark Brnovich for not acknowledging a letter they sent him almost two weeks ago. In a press release, the group said they sent a letter to Brnovich in response to a column he wrote in The Arizona Republic concerning tuition hikes among the state’s public universities. The group said they want to be included more in conversations regarding the issue in order to better represent the concerns of students at ASU.

ASU Day at the Capitol

USG officials and the ASU Alumni Association will host their 32nd ASU Day at the Capitol on the state Capitol grounds Feb. 14. The event is meant as a way to mingle with and thank elected officials for supporting state higher education. 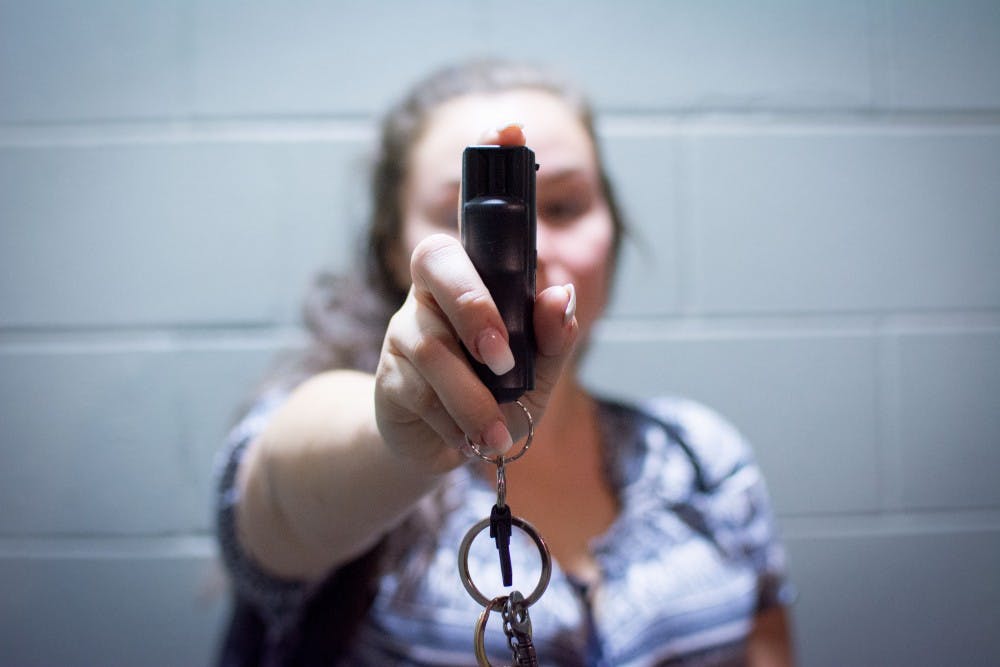 Students could soon carry non-lethal weapons like pepper spray on campus without penalty, if one Arizona lawmaker has his way. HB 2172 passed a House committee 8-3 this week and is one step closer to becoming law. Proponents of the bill say this bill is necessary for student safety on campus. Read more here. 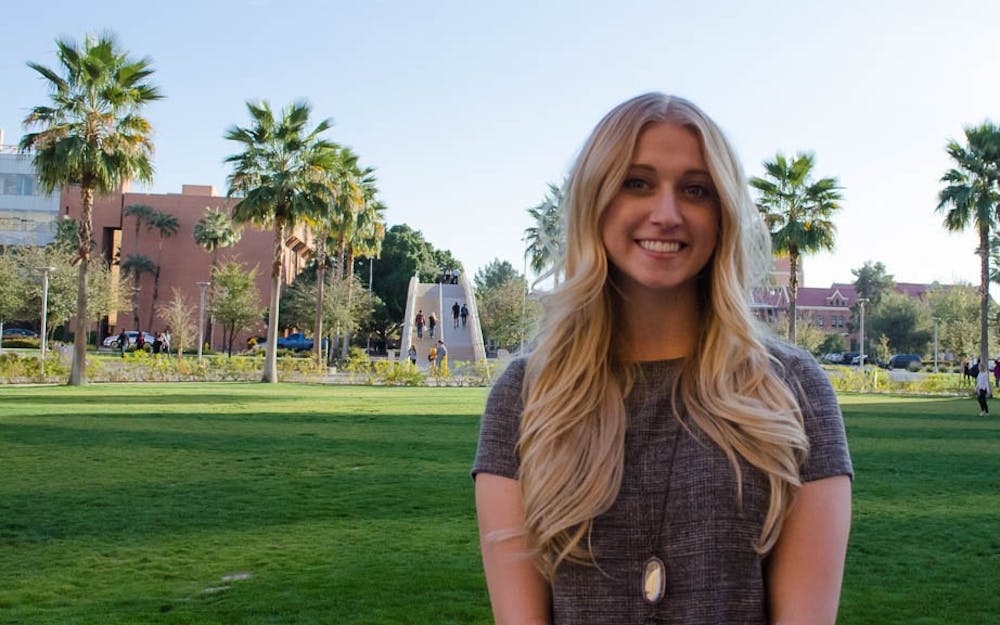 Apart from the bills USG Tempe considers each meeting, the group sometimes finds itself arguing over more tangential matters — like how to address President Donald Trump. But the brief verbal scuffle brought about an interesting discussion that served as an opportunity of introspection: how does a group like USG remain non-partisan in order to better represent the student body? Read more here. 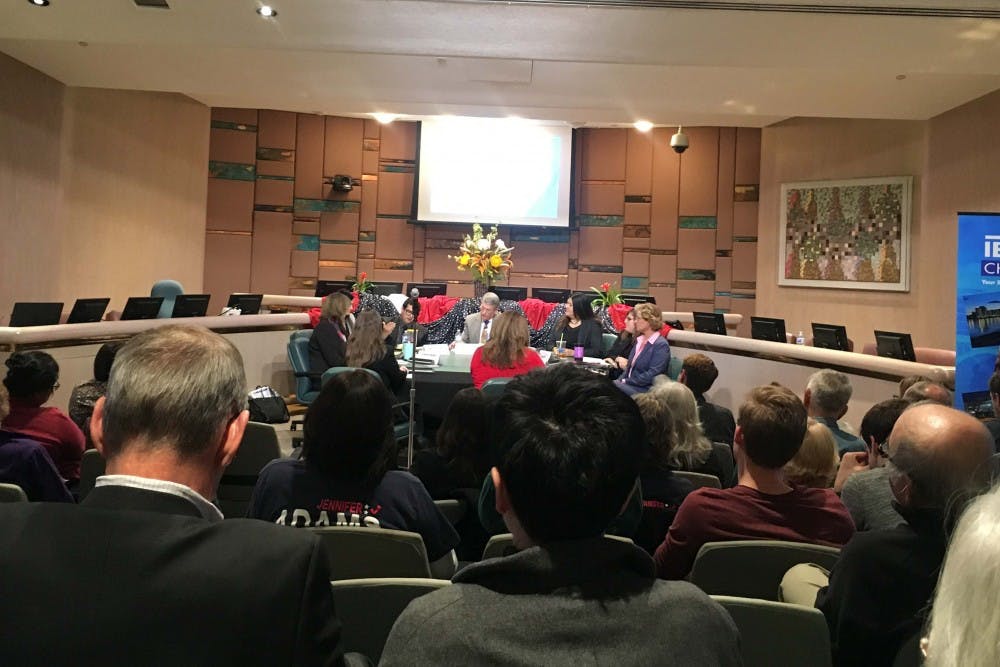 At a time when voter turnout is low, some find it hard to find candidates they believe in. However, a group of students have found just that. In fact, two Tempe City Council candidates, Lauren Kuby and Sarah Kader, have campaigns almost fully staffed by students. Read more here.