Students should wash their hands, sleep well and get the flu vaccine, physicians say

Amid national flu season, ASU biomedical researchers analyzed flu samples from sick students during the peak of an outbreak on campus.

ASU Health Services beefed up staff and urged students get the flu vaccine, wash their hands and stay away from sick people.

Matthew Scotch, an associate professor in the Department of Biomedical Informatics, said they collected flu samples taken from sick students at ASU Health Services to analyze the virus's DNA.

“We get those samples, (we bring) them back to our lab here, (we grow) the virus and (isolate) the virus in culture,” Scotch said. “What we hope to do then is use these sequences ... to study the evolution and spread of the virus both locally as well as nationally.”

However, Scotch said due to a shortage of flu kits, he’s unable to collect any new samples. He said the shortage is emblematic of how severe this flu season is.

“It’s been a terrible flu season, the vaccine has not been as effective as we would’ve hoped," Scotch said. "More people have been getting the flu and hospitalized,”

National flu-related hospitalizations were the highest the Centers for Disease Control and Prevention had ever seen, as of Feb. 2.

One study found that the vaccine was only 10 percent effective against a common variant of the swine flu from 2009.

It's not easy to create an effective vaccine. Scotch said the World Health Organization has to consider many factors to match the "killed virus" in the vaccine with the actual virus.

"They’re trying every year to guess basically what is the virus going to look like," Scotch said. "It's a guessing game partly based on how they think it’s going to evolve."

But Scotch said students should still get the vaccine because studies show people who are vaccinated have less severe symptoms if they get sick.

Dr. Stefanie Schroeder, the medical director at ASU Health Services, said the flu spiked earlier in the season and with more severe cases than previous years.

“It’s earlier, it’s heavier and lots more numbers of students (get) sick,” Schroeder said of the flu on campus. “We’ve seen higher fevers, more body aches, some nausea and vomiting to go with it.”

Schroeder is the chair on the ASU Pandemic Committee which recommended that teachers be more lenient on sick students who miss class.

Schroeder said students should treat the flu by staying at home, drinking fluids and taking ibuprofen. If the flu lasts for five days or longer the student should go to a clinic.

She said people infected with the flu can spread it to others two days before they start showing symptoms. The infectious period is typically finished 24 hours after a fever has broken.

“We tell them to go home, and if they have to go out, to wear a mask,” Schroeder said. “(They should) stay away from social gatherings and being close to people until they are without a fever for at least 24 hours because that is that infectious period.”

If symptoms get better then suddenly worse, it could be an indication of a more serious infection that would warrant a doctor’s attention.

“If they get better and then all of a sudden they get a high fever and cough and shortness of breath ... that signifies a bacterial infection that we see sometimes in the flu, and this is where the fatalities of the flu come from,” Schroeder said.

Tammy Ostroski, the clinic manager at the Polytechnic Health Services clinic, said this was her seventh flu season at ASU.

Ostroski said college can be a hot spot for flu activity.

"The flu does spread a little bit more in any areas that are kind of conglomerated so whether that would be a university or college campus ... anywhere where there’s a lot of people in a small area," Ostroski said.

College students who are stressed or sleep deprived can be more likely to catch the flu also.

"Every student is stressed, every student is up at night studying, so really taking good care of yourself will help you a lot," Ostroski said. "When you’re really stressed your immune system drops a little bit." 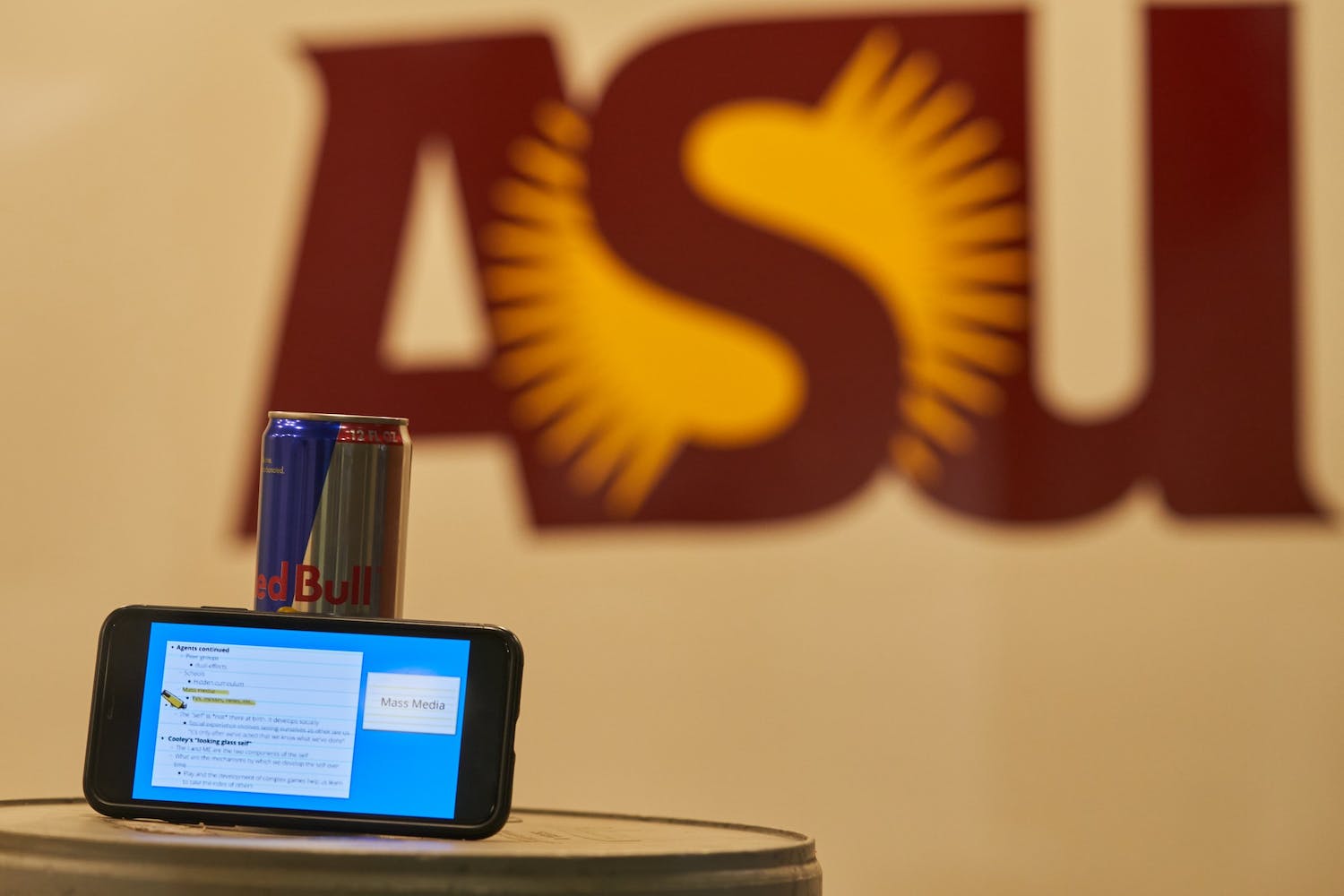 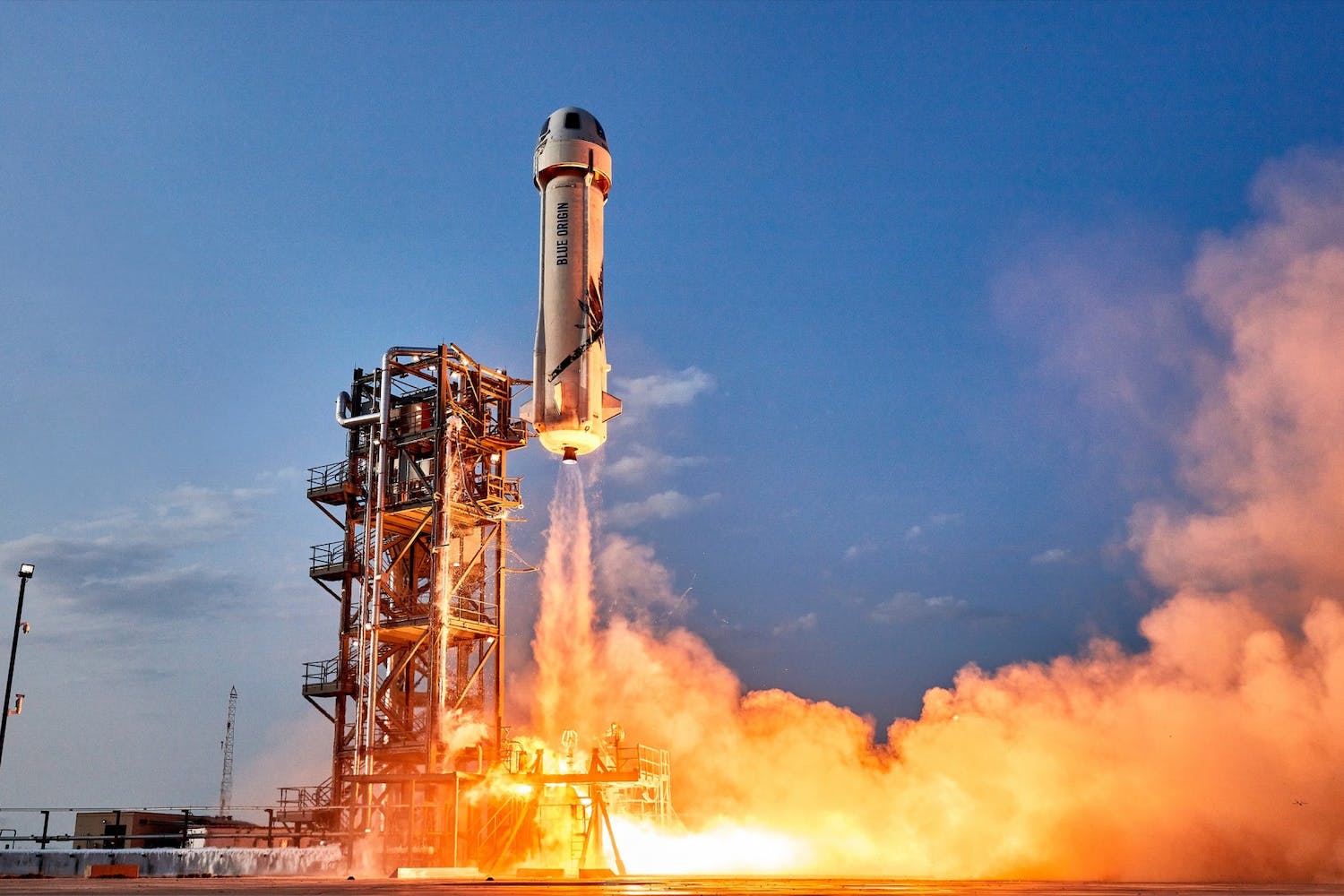 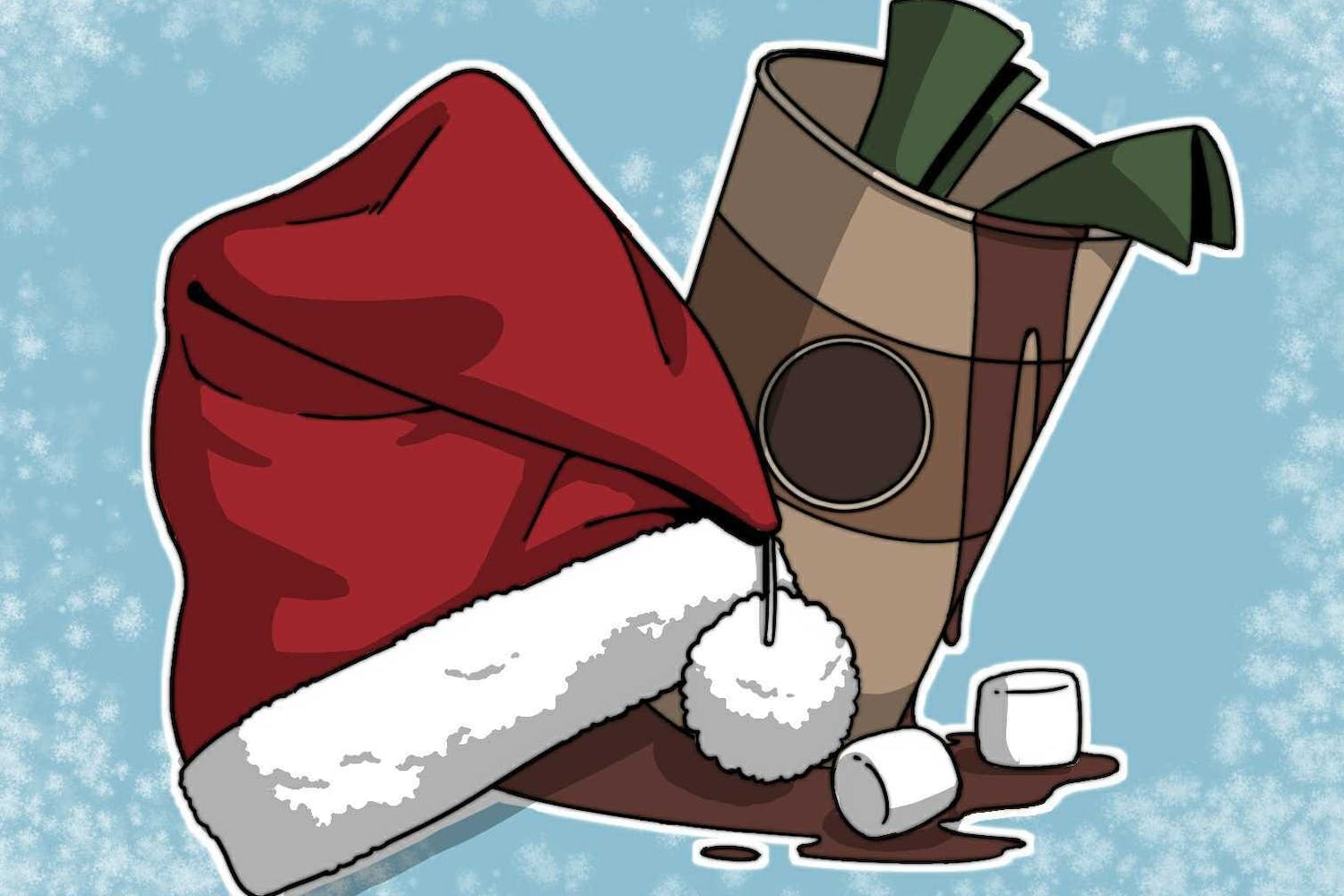