Five ASU alternative bands you should be listening to

It’s time to break out the skinny jeans and hair dye — the alternative music scene at ASU is flourishing. From Paramore-esque punk to Arctic Monkeys-like bass-heavy rock, here is a list of five student bands you should be listening to. 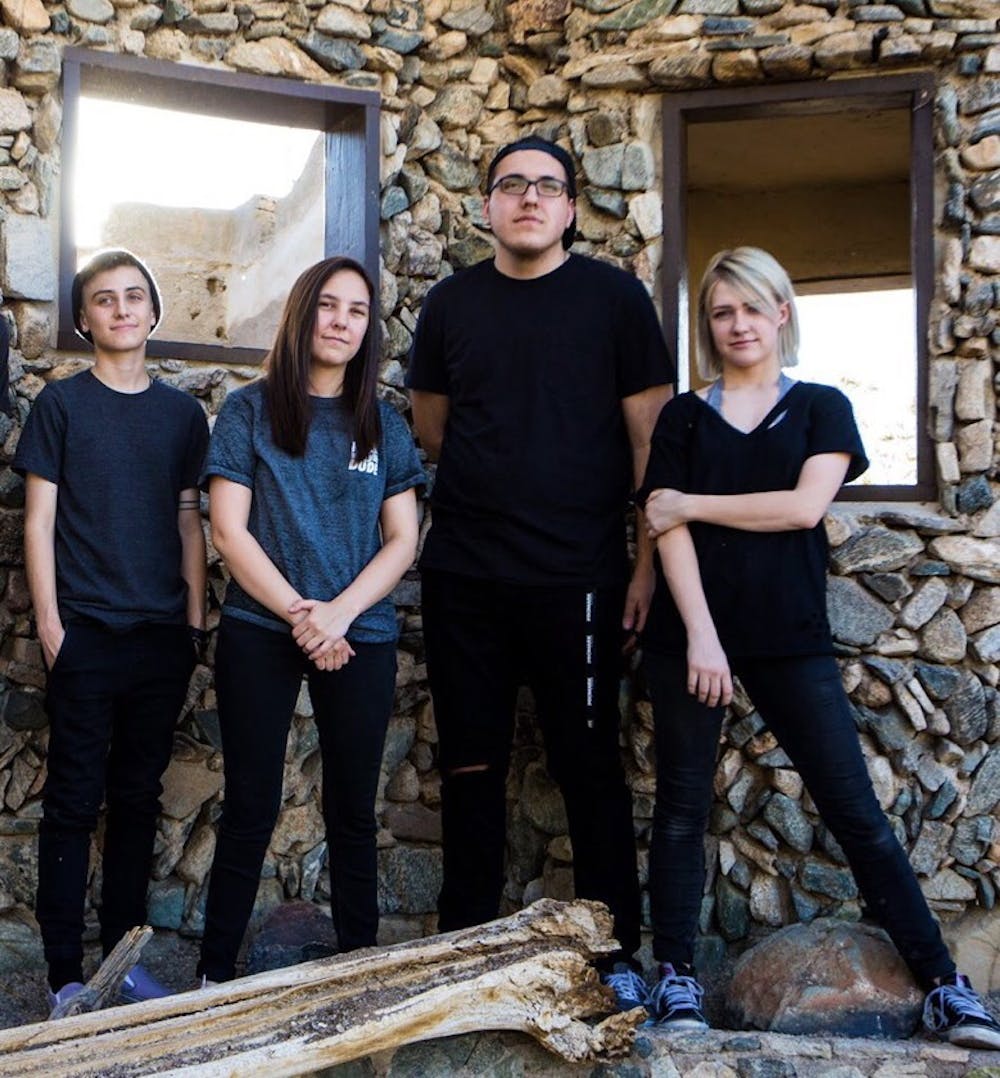 Kelly Fox / Courtesy
Members of Constellations post for a photo at Scorpion Gulch in Phoenix, Arizona, in June 2018.

Constellations is a female-fronted alternative band with just the right amount of hardcore influence in their heavy riffs and piercing guitar solos. The band is reminiscent of Paramore, if Hayley Williams was just a little more angry at the world.

The band comes from Mesa, Arizona, where the group of friends came together to make the type of music they love. Their debut EP, “Two-Faced,” shows off two different sides of the band’s influences, from the catchy pop-punk choruses to the heavy easycore breakdowns.

The band released their most recent single, “Frostbite,” in July 2018. 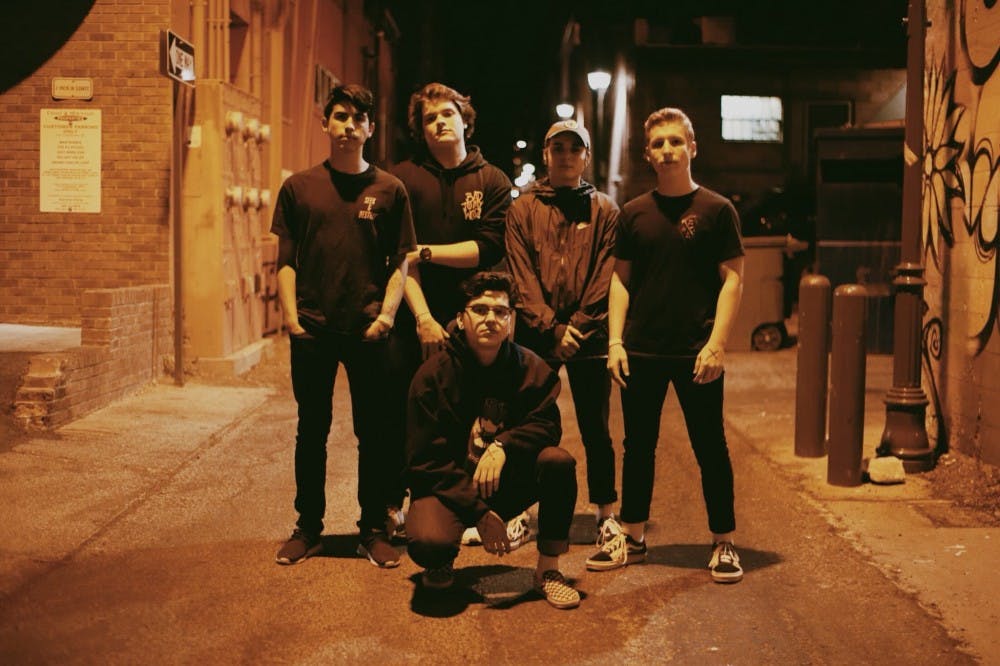 JP Silva / Courtesy
Members of Fake a Home pose for a photo in Flagstaff, Arizona, on May 28, 2018

This five-piece post-hardcore outfit has made a name for itself almost effortlessly in the year since its formation.

Complicated timing, personal lyrics and intricate guitar work form the signature sound that earned the band a spot on the Phoenix stop of the last ever Vans Warped Tour.

Their debut EP “Feel Something” was recorded with Cameron Mizell, who is known for working with such bands as Sleeping with Sirens and Crown the Empire. Their most recent single “Ghost” has received over 4,000 Spotify plays since its release in April. 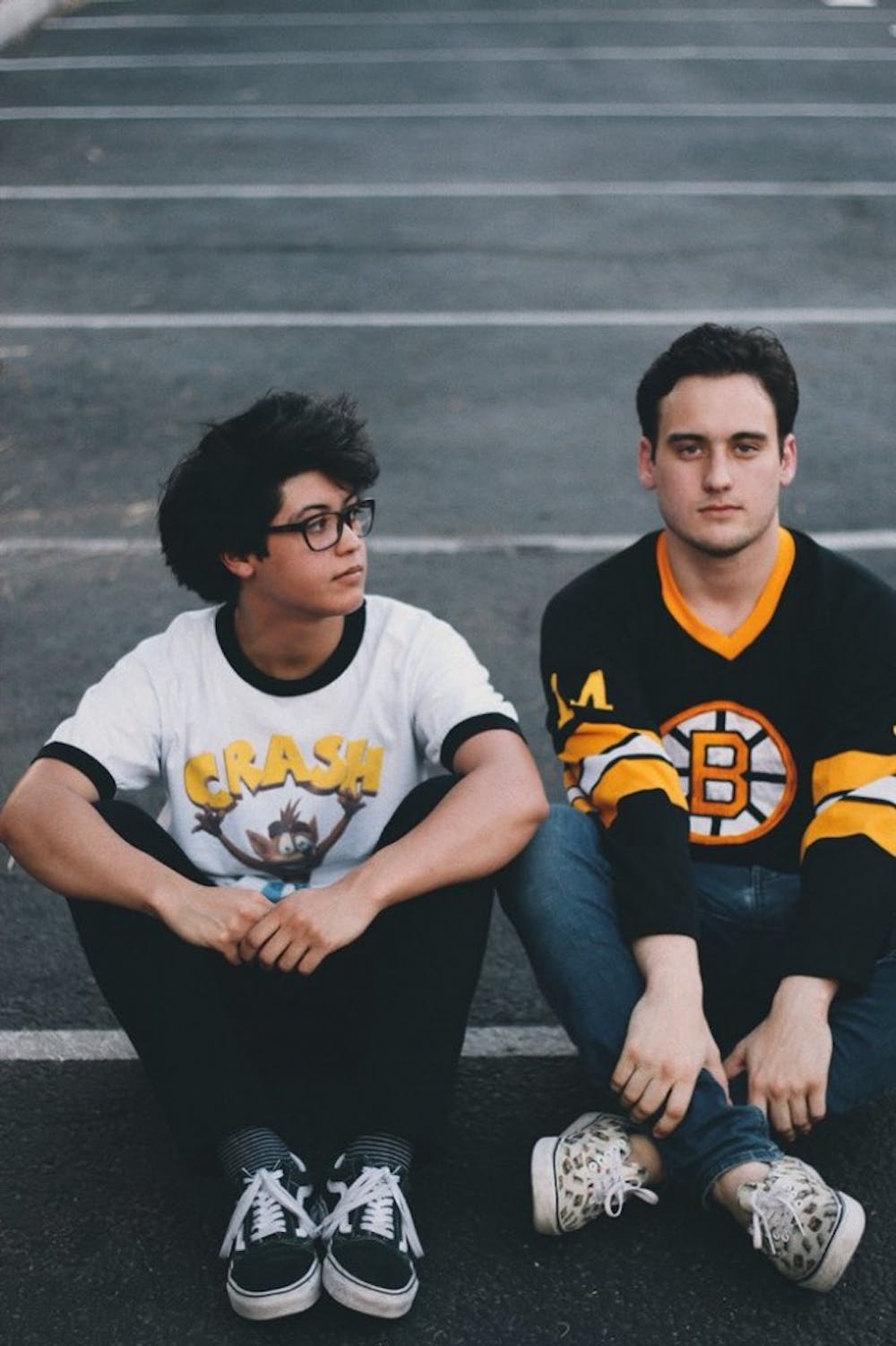 Mormon Moms band members pose for a photo in Scottsdale, Arizona, in August 2018.

This energetic duo brings a new and fun sound to indie, which they dubbed “prep punk.”

The band released their first and only track — entitled "Quirky Cute" — just last month. The song features a playful guitar track backing angsty lyrics sung by a soft, crooning voice with a hint of an edge to it.

Though the band has only released one song, they’ve already played the Rebel Lounge, a mecca for up-and-coming and established bands alike in Arizona.

Even with the novlelty of the project, Mormon Moms has an established, unique and mature sound and should be followed for what lies in their future.

See what Mormon Moms is up to on Twitter. 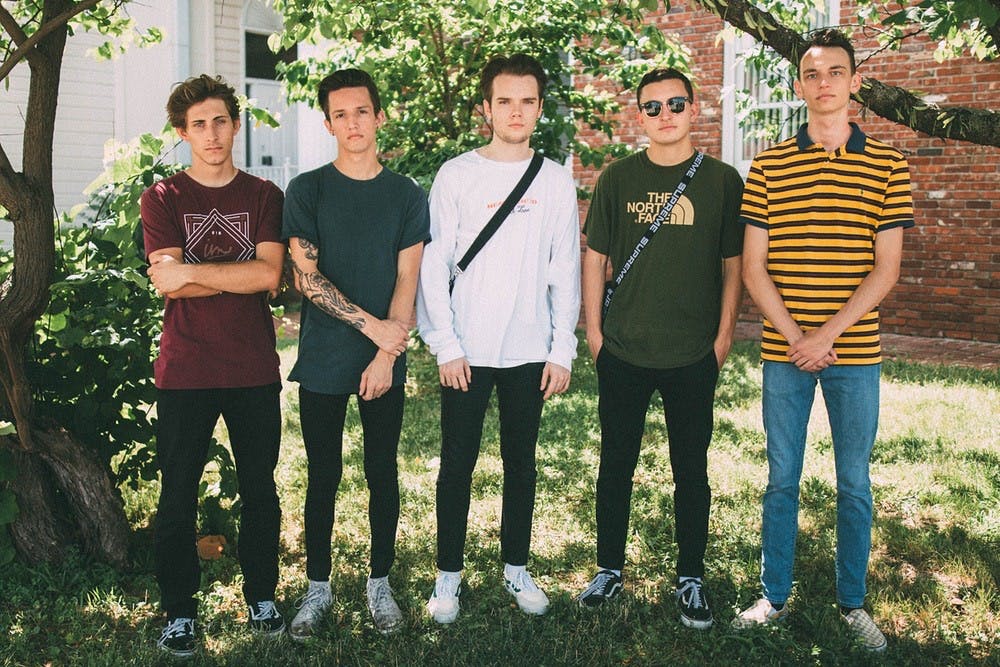 Stephanie Masters / Courtesy
Members of Baseline pose for a photo in Springfield, Missouri, on June 26, 2018.

This five-piece from Mesa has made itself known not only in the Arizona scene but nationally as well.

Catchy pop-punk vocals are backed by technical guitar riffs and heavy breakdowns to create a new and refreshing sound that would make a great soundtrack for late-night summer drives or day trips to the lake.

The band’s breakthrough EP “Not in the World, But Inside My Head” thrust them into the spotlight in 2016, pushing them to tour the West Coast in 2017. 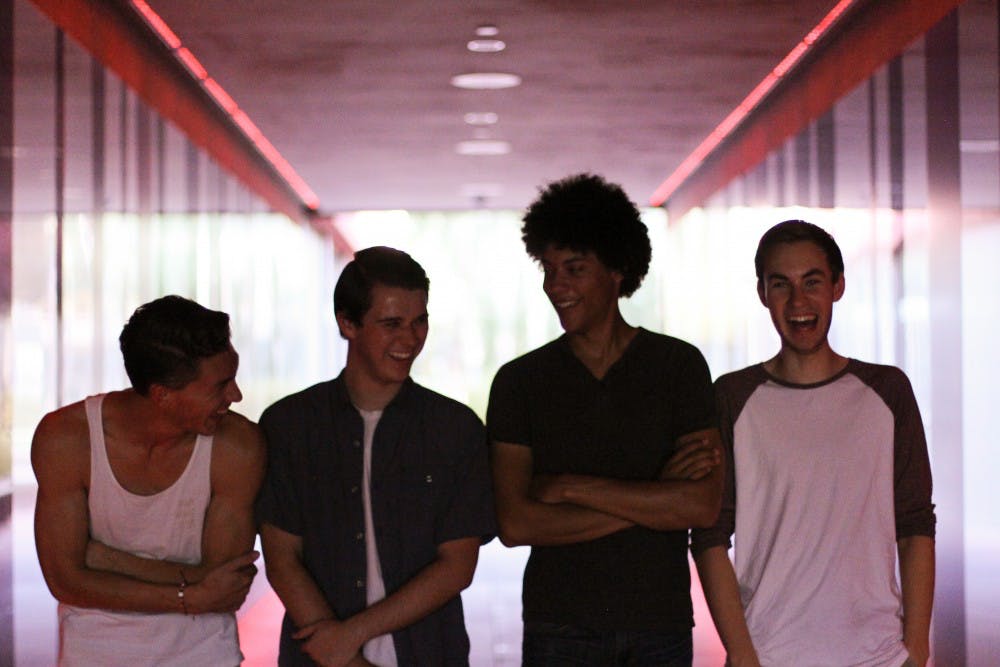 Clara Wallengren / Courtesy
Members of Tracing Faces pose for a photo at the Phoenix Art Museum in Phoenix, Arizona.

Fans of the Kooks and early Arctic Monkeys will love the nostalgic, bass-heavy tunes Tracing Faces offers. The band’s debut EP “Alive” was released in January under the group's previous name, “The Wilders."

Made up of entirely ASU students, the band's music has an old-time refreshing sound, with a heavy balance of piano that makes foot tapping and head bopping irresistible. Their next EP, “The Boulevard," is scheduled for release on Nov. 2.