Saburo Sugiyama and Michael E. Smith will lecture about the ancient city and their research surrounding it

Two ASU professors will be featured in talks presented by the Phoenix Art Museum as part of its Teotihuacan: City of Water, City of Fire exhibition.

The exhibition, which opened on Oct. 6 and will run through Jan. 27, marks the first time artifacts from the ancient Mexican city have been shown in a major exhibition in the U.S. in over 20 years and features works excavated by Saburo Sugiyama, an ASU research professor at the School of Human Evolution and Social Change, and his team.

The School of Human Evolution and Social Change boasts the only foreign archaeological lab on-site at Teotihuacan, according to Michael E. Smith, the current director of the Teotihuacan Research Laboratory. The laboratory has been in operation since the 1960s and was first opened by Rene Millon, a professor at the University of Rochester.

Teotihuacan, which means “the place where the gods were created” in the Aztec language Nahuatl, is one of the largest cities in the ancient New World, according to Sugiyama.

However, Sugiyama said one result of his team’s research, by learning more about those who lived in Teotihuacan, is that the city is no longer seen by anthropologists as belonging to the gods.

Sugiyama will deliver the first session of a three-part lecture series on Teotihuacan alongside Julie Gazzola, a researcher at the Archaeological Studies Department of the National Institute of Anthropology and History in Mexico, and archaeologist Sergio Gómez Chávez on Oct. 13.

The lecture, titled Descubriendo Teotihuacán (Unearthing Teotihuacan), will focus on a tunnel discovered beneath the city after heavy rains caused a sinkhole. The lecture will be in Spanish, though museum officials said there will be live English translations to accompany it.

Sugiyama said he believes the value of studying ancient cities like Teotihuacan lies in the fact that modern society can use ancient practices as a stepping stone for improvement.

“We can trace how we are so successful, to make societies so big, more complex and develop our ability to create new art, new religions, new technologies and more society itself,” he said.

Smith will deliver the second lecture, titled Urbanization and Daily Life at Teotihuacan, on Nov. 17 with David M. Carballo, the director of Boston University’s archaeology program.

His lecture will cover the Teotihuacan mapping project, which was directed by Millon and curated by George Cowgill, the previous director of the Teotihuacan Research Laboratory before Smith. Smith said the mapping project led to the creation of the research lab as a way to store the artifacts unearthed during the project.

He agreed that large cities today can learn from the ways ancient people built their cities but also said the exhibition holds a special significance for Phoenix itself.

“Teotihuacan shows us something about the ancient cultures of Mexico — how they lived their lives, their accomplishments, what things were like — and this is sort of the heritage of the Mexican population in Arizona,” he said. “A lot of modern Mexican customs and society things go back to the ancient cultures of Mexico. Teotihuacan is a particularly good example of an ancient Mexican society … so it’s part of the heritage of a lot of people in this state.”

Gilbert Vicario, the chief curator for the Phoenix Art Museum who curated the Teotihuacan exhibition, said he believes this exhibition acts as a time machine by allowing viewers to connect with a long-gone civilization.

“(Teotihuacan) is a UNESCO World Heritage site, so it touches on everyone’s humanity,” he said. “The objects are 2,000 years old, and when you get to run through the show, you get to see that there are fundamental things that were important to resident citizens of Teotihuacan that are still important to us now. It really bridges a vast history of our humanity that I think makes it really appealing to people.”

Vicario also said that he, as a member of the Hispanic community, thinks there is a sense of appreciation among Mexican-American patrons for being able to experience an influential aspect of Mexican culture.

At the museum’s First Friday preview of “Teotihuacan: City of Water, City of Fire,” the day before its actual opening, over 5,000 patrons visited the exhibition, and the museum was forced to close the gallery early due to overcrowding, according to Vicario.

“People have been overwhelmed,” he said. “I still get goosebumps when I go into the show.”

Sugiyama said the exhibition and examination of ancient Mesoamerican cultures helps show that humans are not as self-isolating as we appear today.

“Now, this very individualistic philosophy is everywhere, and you think you live by yourself, but we don’t live by ourselves,” he said. “It’s a community.”

Smith said the exhibition demonstrates how ancient Mesoamericans were more than what much of the population views them as.

“That’s another reason this kind of exhibit is important, to show that these people weren’t just a bunch of crazy savages going around sacrificing people,” he said. “They were normal folks, like you and me. It’s a way to humanize some of these ancient cultures that people might not have a lot of experience with.”

Correction: a previous version of this article used the term "Mesopotamians" in lieu of "Mesoamericans" in the second to last paragraph. The article has been updated to reflect this change. 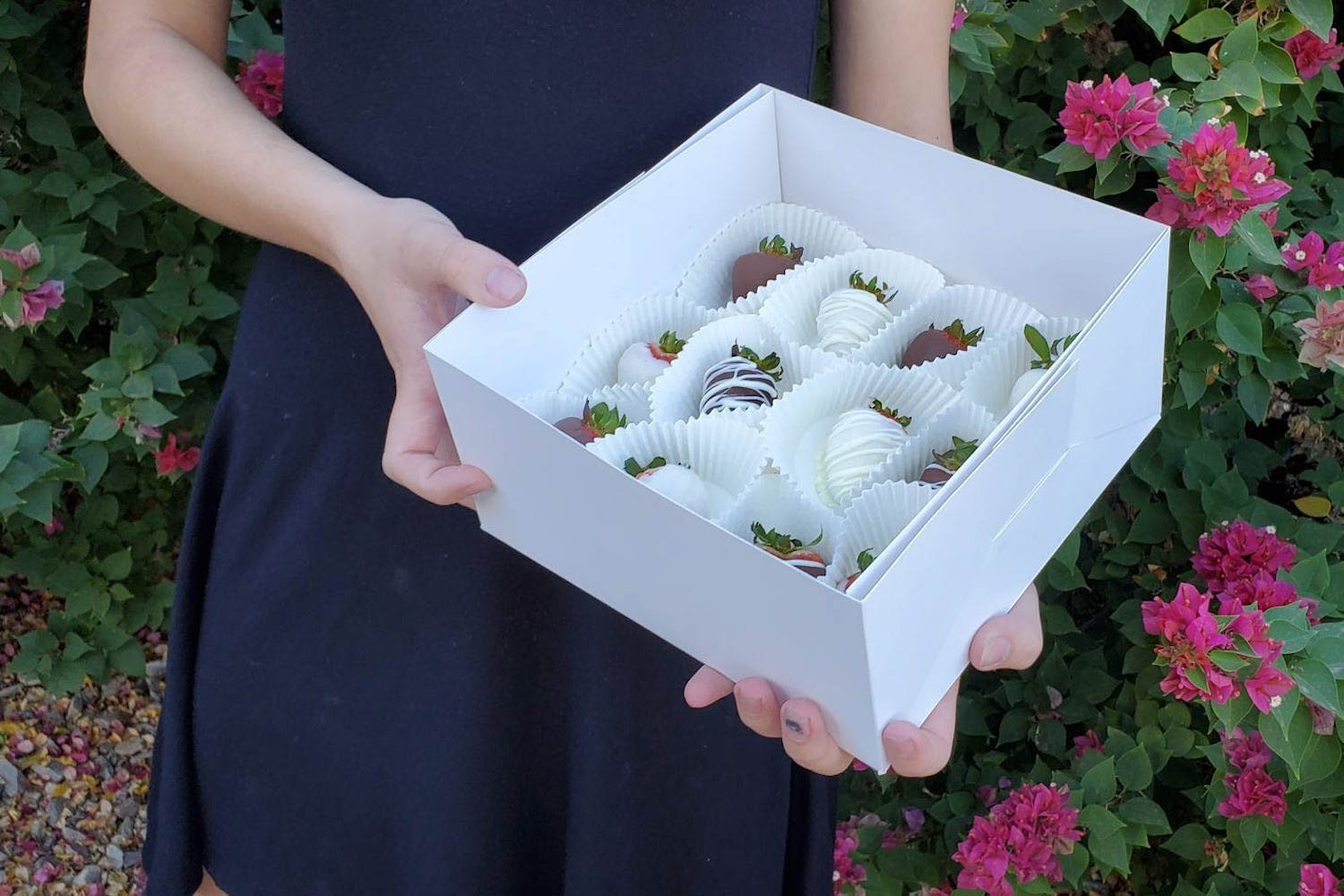