Amid the confusion surrounding proposition 305, Save our Schools Arizona tries to make the case for voting 'no'

The ballot initiative is emblematic of a tug-of-war between public and private schooling in Arizona and a debate over school choice across the nation. It is an unusual proposition in that it addresses a bill already passed by the legislature.

In 2017, the Arizona State Legislature approved Senate Bill 1431, which began a phase-in of eligibility of state empowerment scholarship account programs to all to all K-12 students by 2020. Proposition 305 is a referendum on that decision; if it passes, the expansion will continue, but if it fails, SB1431 will be overturned.

If that is the case, education savings accounts would only be available to students with disabilities or special needs who want to attend a private school or home-school instead of a public school.

The bill was praised by U.S. Secretary of Education Betsy DeVos and former Florida governor and presidential candidate Jeb Bush for giving parents more choices, but was not received well by teachers in Arizona. Teacher advocacy groups said the expansion would remove more money from the already underfunded public schools.

Save Our Schools Arizona is a campaign that opposes expanded vouchers and are campaigning for people to vote no on the ballot.

Allegra Fullerton, an ASU public administration graduate student and organizer for Save our Schools, said that the program as described in the 2017 legislation isn’t helpful to lower income families.

“It’s important to understand that the current breakdown of families who use ESAs, 75 percent of them qualify as affluent whereas only 4 percent qualify as being lower income, so the word scholarship has created a lot of confusion,” Fullerton said. “For an average learner, it would be around $5,000, and when you look at private schools, the tuition (is) at least $18,000, so if you’re a family in need, it wouldn’t get you too far.”

Fullerton said that teachers do not have a problem with the current way the program works but believe the expansion to all students in Arizona would be “devastating for our public schools.”

“This is a 500 percent expansion, so what it would look like over the next 4 years is that anywhere from $100 to $130 million would leave our schools," Fullerton said. "We need to work hard to keep all our public moneys in our public school."

One of the biggest sticking points of the proposition has been its wording.

Beth Lewis, an ASU alumni who studied education and chair of Save our Schools, said the word usage on the ballot is causing confusion for voters.  She said the term empowerment scholarships sounds more supportive for low income individuals than it actually is.

“I’m a teacher in a low-income district and a low-income school, and I know that those vouchers will not help low income students because it’s a $5,000 voucher, so it’s a disingenuous term and a sneaky name for a voucher.”

A survey of 500 registered voters by Arizona Republic and Suffolk University suggested that voters are confused by the language used in the proposition, which could have a significant impact on the results in November.

In 2017, not a single Democrat in the legislature voted for the expansion of the program, but 51 percent of registered Democratic voters said they vote yes to support the expansion, according to the poll.

Republicans in the legislature passed the expansion, but only 29 percent of registered Republicans support it, according to the poll's results.

Lewis said that the expansion is a push to privatize schools by using “warm and fuzzy” terms.

Some people may vote no on Proposition 305 for completely different reasons. The proposed expansion would allow any public students, a population of 1.1 million, to apply, but the amount of recipients would be capped to 30,000 students.

Sherman Dorn, director of educational leadership and innovation at the Mary Lou Fulton Teachers College, said that some people are voting no because they know the legislature can vote on the bill again next year.

"People are voting no for two completely different reasons. Some are not happy with the cap being set to 30,000 students and want a further expansion," Dorn said. "The legislature can re-vote on the bill again next year." 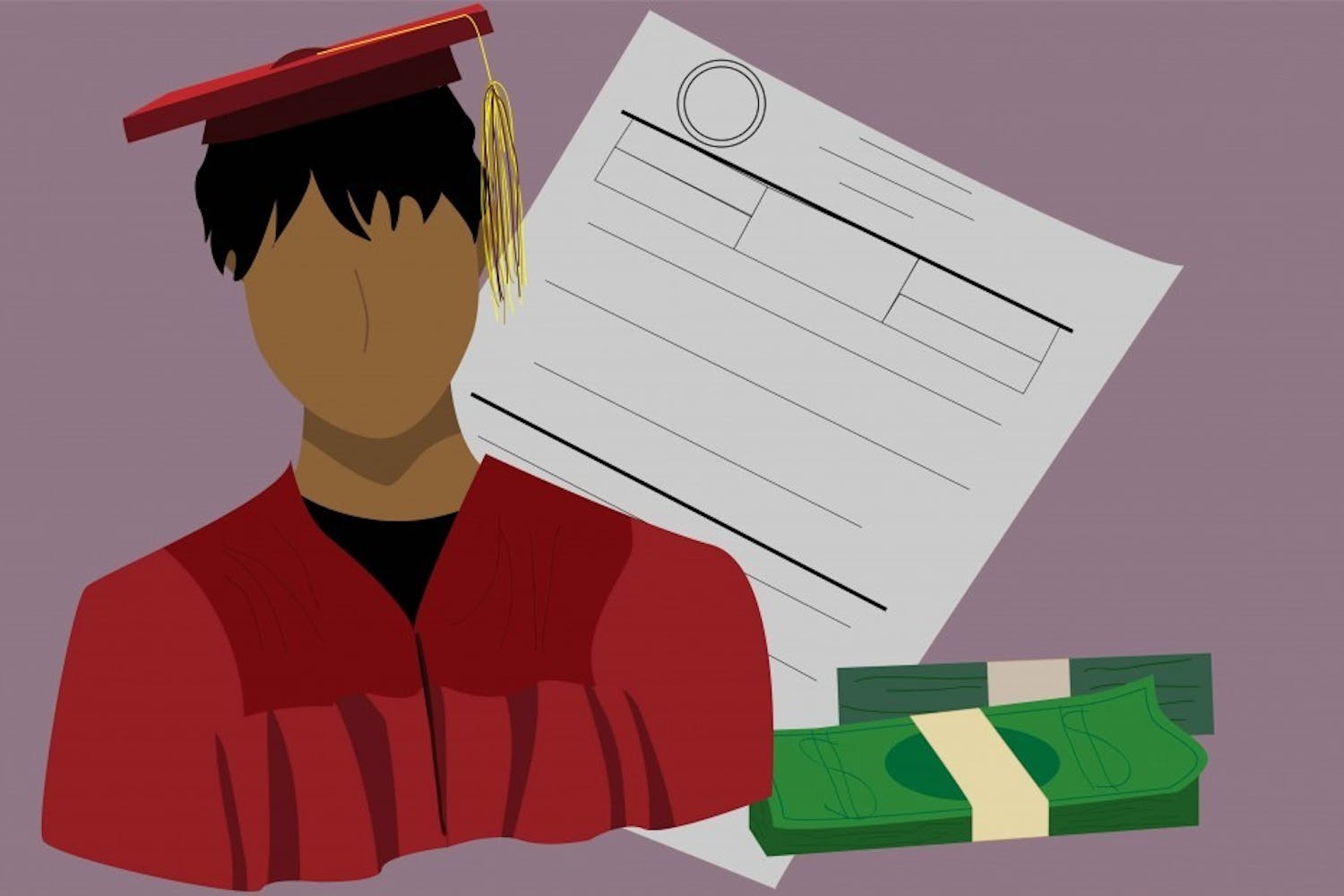 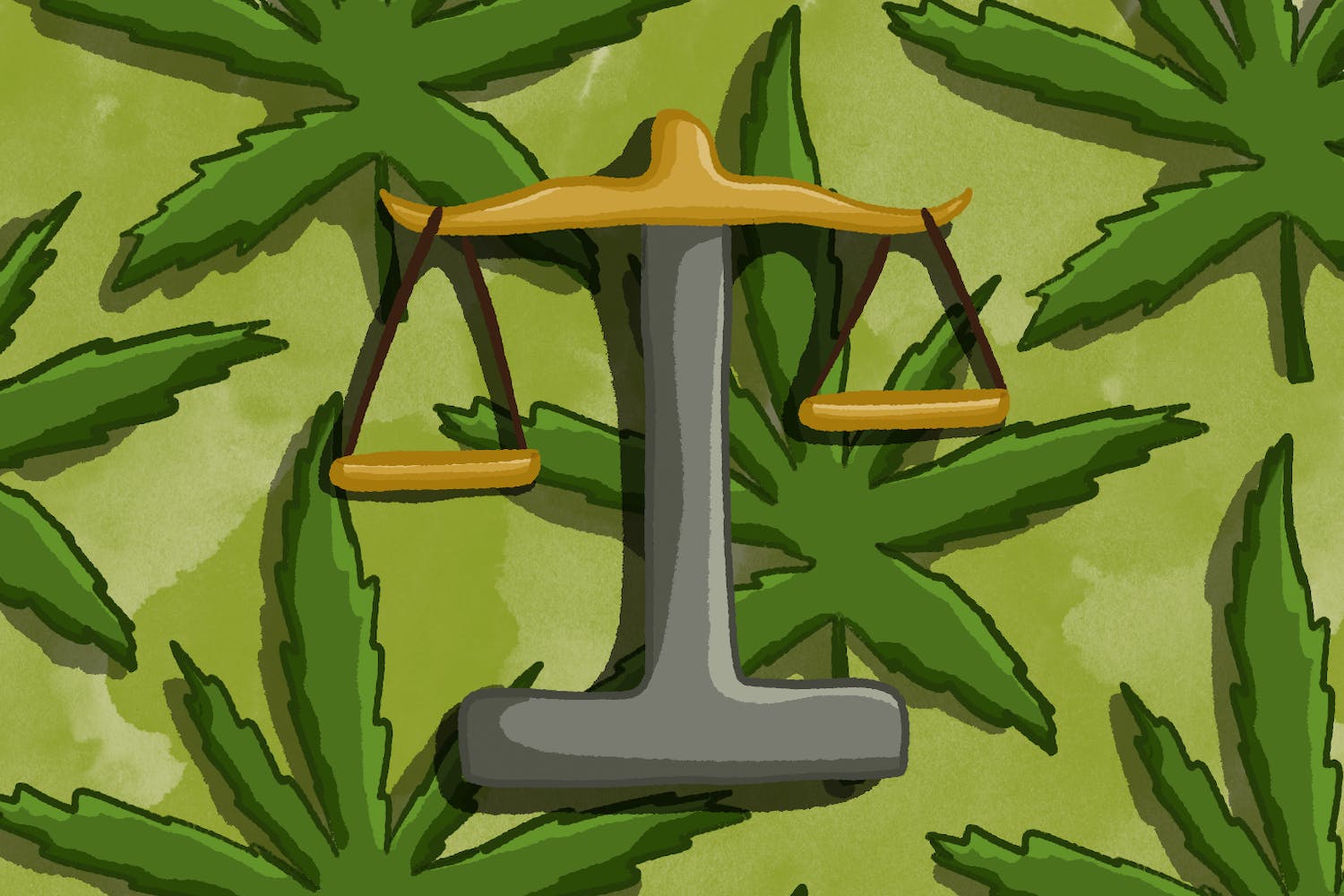