The national touring musical "Hello Dolly!" is making its way to ASU Gammage Auditorium the second week of January and bringing ASU alumnus, Connor Wince, home with it.

Wince, who graduated from ASU in 2014 with a journalism degree, said he decided to pursue his passion for theater because it was what he saw himself doing for the rest of his life.

Wince is performing in "Hello Dolly!" as part of the ensemble, and Tony Award Winner Betty Buckley is starring in the musical. 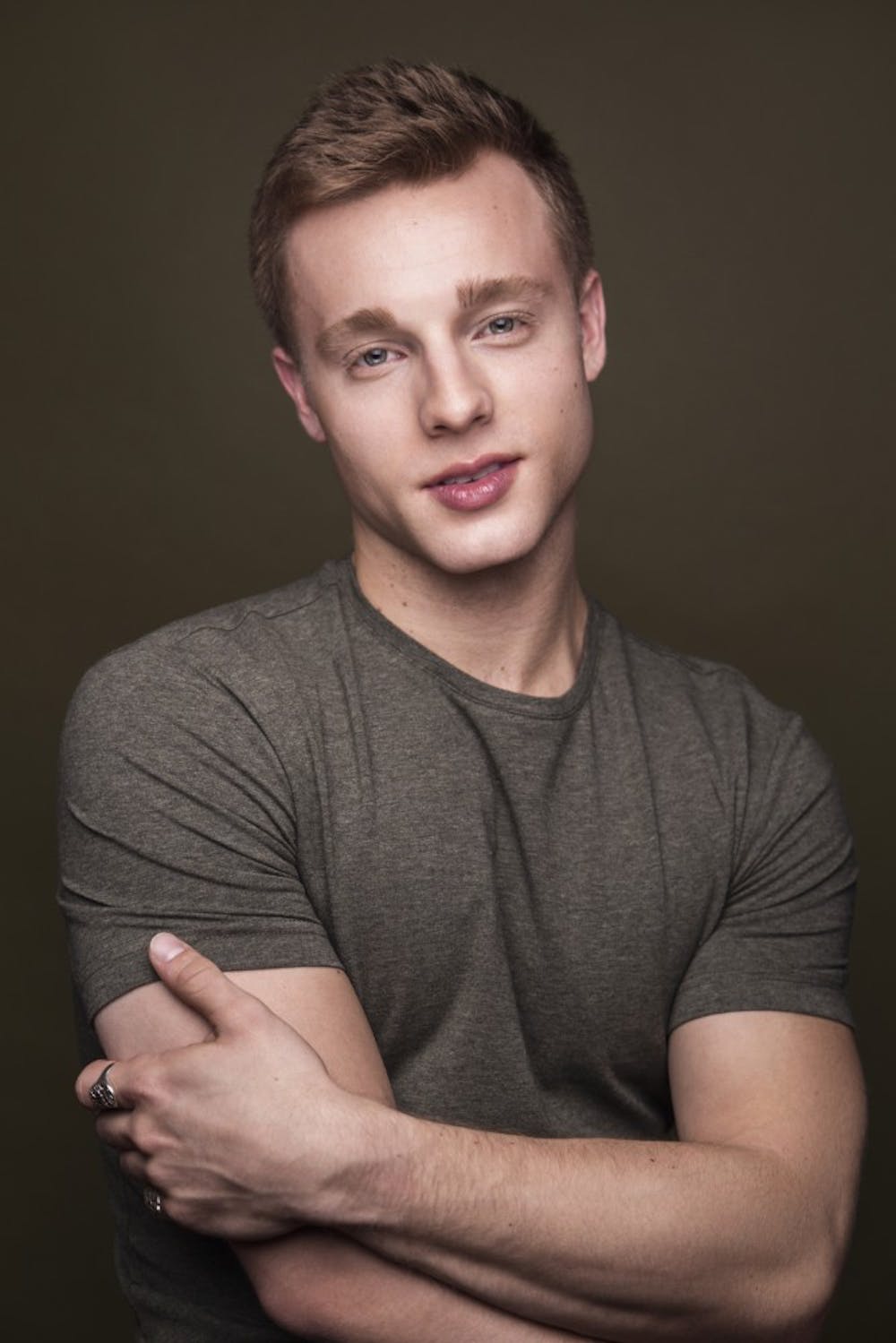 Q: What made you realize that you wanted to be an actor?

A: I think it really did take me stepping away from it because when I was in college, I didn’t do any shows or anything. Then one summer I did a production of "Footloose," which I guess would’ve been the summer of 2014, and by the time I got to the closing night performance I was just completely in tears by the end of it, because I just remembered how much I loved theater and I hadn’t done it for two years. I think that was really one of the pivotal moments where I realized that it really was what I wanted to do. And at that point it seemed crazy and scary at the time to decide to go and do something totally different, but now I’m so thankful and grateful that I made that decision.

Q: What are some difficult or fun roles that you have had in the past?

A: One of the hardest things I’ve done is I just did the world premiere of "Moulin Rouge," the musical in Boston, and my job on that is what’s called a swing. Basically, it was my job to know every single one of the male ensemble parts. So pretty much every male dancer that was in the show, it’s my job to know where they go and all of that kind of stuff. I have never studied so much for something in my entire life. It was a whole lot of homework and it was the first time that I have ever done that job.

Q: Is there anything else you learned through your experience with "Hello Dolly!?"

A: I always tell people my favorite line in the show is when toward the end, Cornelia steps forward and says, “Isn’t the world full of wonderful things?” I think it’s something that not until I got involved with the show really kind of opened my eyes a little bit to the importance of keeping a great perspective on things. I think in the cultural climate and political climate of our world, we get very bogged down with negative things that are happening, but I think every night it’s a little bit of a reminder to me that no matter what else is happening, there is so much good in the world and so much beauty.

Q: What are you most excited about with the show coming to Arizona and ASU?

A: It’s a little nerve-wracking, I would say. I haven’t done a show back in Arizona since I moved to New York. My mom has probably invited everyone that I have ever met in my life, but it’s really exciting to be so close to my family. And then graduating from ASU just makes it a little bit crazier that the show is going there. I’m most excited to share the show with family and friends and be close to family for a little bit.

Q: Do you have any advice that you would give to aspiring actors or actresses who are students at ASU?

A: I think I would just say that it’s never too late to keep trying and chasing after our dreams. I think, as young people, we get so nervous that if something hasn’t happened by the time we’re out of college, that it’s never going to. There’s just so much time in the world. It’s a lot of hard work, but if you put the work in and keep believing in yourself, then I think that’s the biggest tool to succeeding.

Editors note: This interview has been edited for clarity and length.