No. 24 ASU softball hopes to get back on track at No. 4 Washington

ASU softball will play a significant series against Washington at Husky Softball Stadium this weekend in Seattle following their recent struggles against in-state rival and now-No. 8 Arizona and No. 1 UCLA.

No. 24 ASU (25-14, 5-7) lost every matchup against the Wildcats and the Bruins and was outscored 53-5 in the process, including five run-rule losses. Following these defeats, the team expressed focus to just reset and play Sun Devil softball again.

When it's almost time for the weekend pic.twitter.com/vGzwfJNRsR

“We have just turned the page,” junior outfielder Kindra Hackbarth said. “That is all you really can do and prepare for the next week. … The mindset is the same. It is just you have to turn the page, you have to learn from it and get over it.”

For Hackbarth, this weekend will be a special occasion because she will play against and reunite with Washington star junior infielder Nicole “Sis” Bates, a childhood friend.

Even though she and Bates are the same age, Hackbarth said she looks up to her, adding that she sometimes gets emotional when thinking about their friendship and their journey within softball.

“She is definitely special,” Hackbarth said. “Washington is definitely lucky to have her. She is just incredible. She is incredible to watch, she works hard, and she really enjoys the game. … I get speechless talking about her sometimes, and her actions definitely speak louder than her words.” 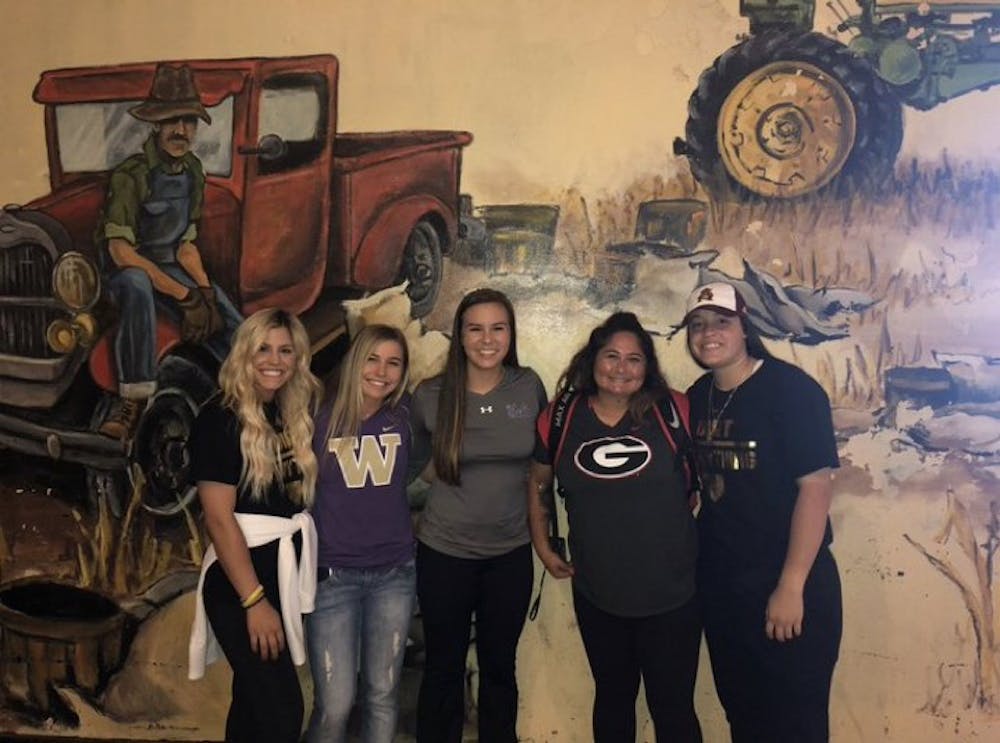 When discussing the three-game series against the Huskies, senior outfielder Morgan Howe echoed Hackbarth, keeping the turn-the-page theme. Howe also said she and her teammates want to return to playing as they did in the early season with an explosive run-scoring offense.

After Sunday's game against UCLA, there were conversations regarding how ASU could build confidence from the final few innings. The Sun Devils had seven hits and five runs in the last three innings against the Bruins, which has an elite pitching core.

Howe said the team saw glimpses for how they previously played but found that spark late, and she noted that ASU has to carry this momentum into their future matchups.

ASU will take on Washington in the series opener at 5 p.m. MST on Friday.