Set to be located in the Steele Gallery for over four months, Stories of Abstraction includes 25 artists from eight different Latin American countries and over 40 recently-acquired abstract works, along with 35 other works.

Gifted to the museum in 2018 by Nicholas Pardon, co-founder of the former Space Collection, Stories of Abstraction was initially slated to open to the public in May, but the COVID-19 pandemic pushed the opening back several months.

Due to Arizona’s recent spike in COVID-19 cases, the Phoenix Art Museum's reopening has been thrown into limbo, said Gilbert Vicario, the deputy director for curatorial affairs and the Selig family chief curator for the museum, but he's fairly certain the museum will reopen on Oct. 1.

"The point of the exhibition is to really bring together a concentrated group of work from the Space Collection, but to put it into dialogue with artists from Europe and the U.S.," Vicario said. "And the way that I decided to do that is to draw from our permanent collection." 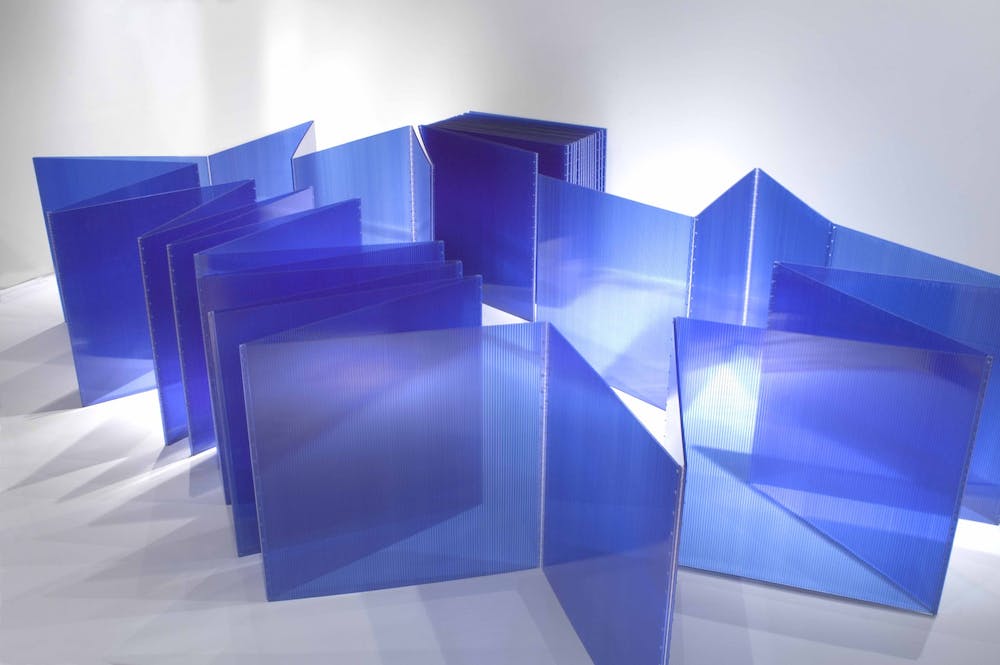 The purpose of juxtaposing contemporary Latin American abstract works with other global abstract works is to show connections in regards to style and form, Vicario said.

Cecilia Fajardo-Hill, a renowned curator and historian of contemporary and modern Latin American art, worked as the chief curator for the Space Collection prior to Pardon's donation in 2018.

Fajardo-Hill said that mid-20th century Latin American abstraction was "associated with a utopian notion of modernity in Latin America," which flourished in an age plagued by dictatorships and political upheaval.

Vicario said that many modern Latin American artists migrated and created works in Europe during this period to engage with European art.

"But obviously there's been a great political shift in the last 20 years," Vicario said. "I think now what's driving a lot of contemporary artists is sort of examining that history of abstraction in utopia but really... grounding it in the reality of a dystopia. In a situation where political upheaval and social strife continue to inform everyone's daily lives."

Abstraction is not necessarily a "modern invention," Fajardo-Hill said, as Latin America is synonymous with other regions with its historical complexity of the development of abstract works in different mediums.

Many of the works in the Stories of Abstraction exhibition are by Argentine and Brazilian artists, Vicario said, two nations where the "tradition of abstraction" was strong due to their connection to Europe.

Exchange between Europe and Latin America occurred frequently during the modern abstraction period, Fajardo-Hill said, and the American history of abstraction in various facets of art spilled over into other nations.

While modern Latin American abstract artists were influenced by cubism and futurism, Garcia explained that their unique version of abstraction was cultivated by the region's cultural and historical anomalies.

"That's why simultaneously from abstraction after the 1950s you have the parallel growth of conceptual expression, performance art, political art and so forth," she said. "Some artists kind of move out of this… geometric abstract realm."

Despite this, cultural, political and stylistic influences in modern abstract Latin American art are continuously examined and intensely complex, and cannot be mitigated to a confined set of ideas. 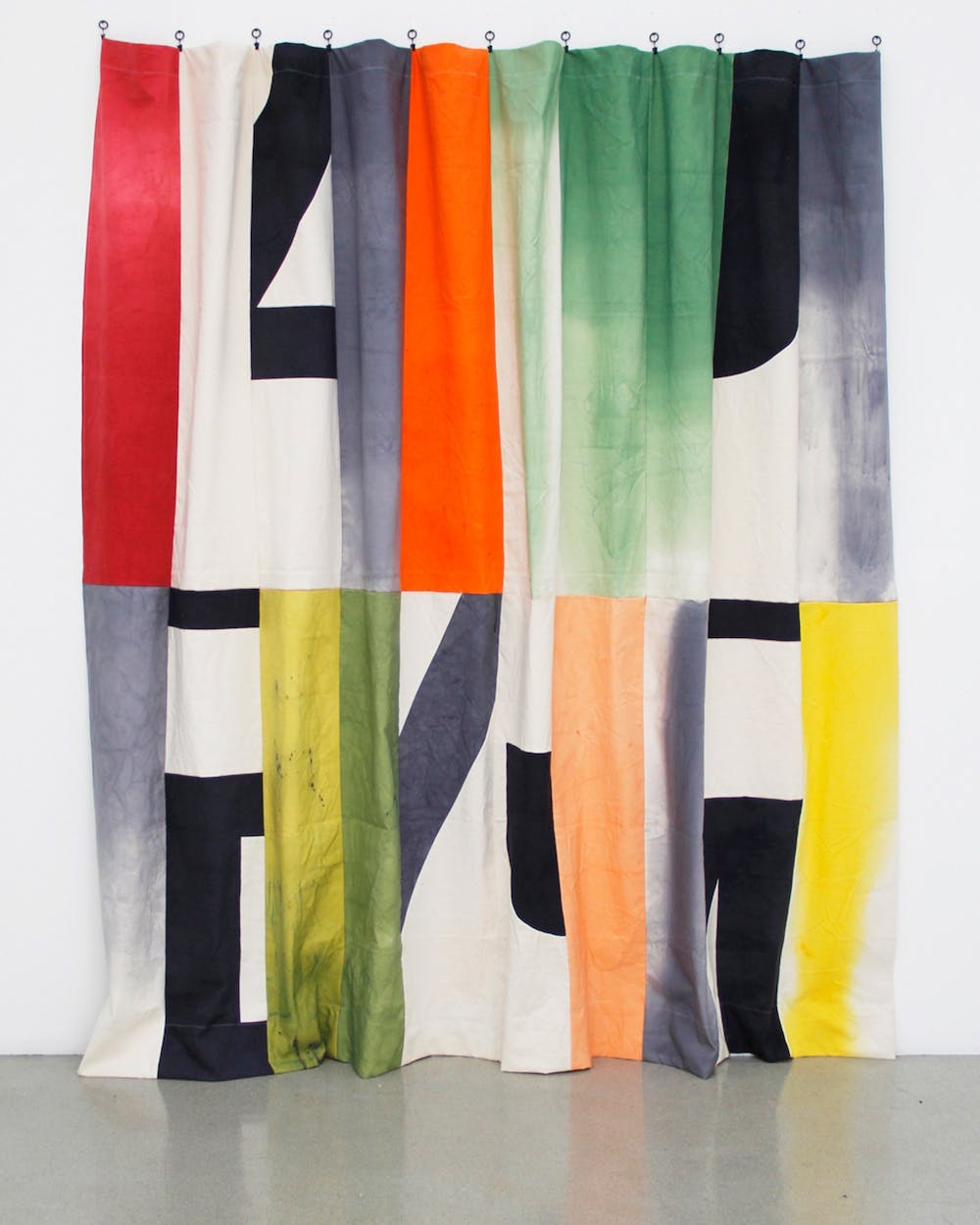 When Fajardo-Hill was the curator for the collection, she said her vision for it was one that went beyond the past and "that... was meant to continue to expand as abstraction evolves as a language in Latin America."

She said that the collection represents the imagination and potentiality of abstract art and goes far beyond its roots of mid-century modern abstraction.

"I was tired of listening to people that whoever was doing modern art today was being a utopian person, was being a person who was just interested in commercial art and producing pretty things," Fajardo-Hill said.

She mentioned one piece in the collection by Ricardo Rendón in which pig skin leather was stretched with metal "shoelace" holes integrated into the leather to create a geometric structure that pays homage to "these… artisanal traditions in Mexico of leatherwork."

Vicario noted Gabriel Sierra, a Colombian artist featured in the exhibition, as one standout "who's known for very minimalist interventions, some of them on very, very small scale, which actually work quite interestingly in an exhibition space."

Correction: This story was updated at 3:45 p.m. on July 15 to correct the number of pieces in the exhibit. It was also updated at 4:54 p.m. to better explain Vicario's comments in the 11th paragraph.