This pandemic has not affected everyone’s life equally.

In Arizona, Gov. Doug Ducey mishandled the situation, and his unwillingness to act created the perfect environment for an outbreak. Black and brown communities across the state were ravaged by the virus as it spread at a pace that allowed no preparation.

The demographic of people who have contracted the virus has been predominantly Latinx at 30% as of Aug 30, according to the Arizona Department of Health Services.

Zip codes with high numbers of COVID-19 cases also happen to be made up of low-income essential workers who can not afford to take a day off of work or get sick. Workplaces forcing employees to choose between their health and the roof above their heads is contributing to systemic violence.

The health care system in place was not ready to meet the number of patients coming in with COVID-19. In June, the state could not keep up with the number of tests required, with sick people waiting in their cars for as long as 13 hours to get tested.

Now President Michael Crow seems to be following in Ducey’s footsteps. ASU’s reopening plan fails to account for our communities, and low-income BIPOC students will suffer most.

Arizona had one of the earliest U.S. cases of COVID-19 when an ASU student returned to campus after traveling to Wuhan, China in January. Students during this time began to wear masks, but the vast majority did not see this virus as a public health threat. This time also brought about harassment toward Asian students, as xenophobia and racism became ways to ascribe responsibility for the virus.

Classes during the Spring 2020 semester continued as usual until spring break when students were told the rest of the semester would transition to an online format. Arizona saw an uptick in cases in March, and by the end of the month, Ducey issued a stay-at-home order.

While a majority of students were away from campus, a wave of infection crashed over Arizona after Ducey ended the state’s stay-at-home order on May 15. Arizona found itself a new hotspot for the virus, leading the world for most new COVID-19 cases in early July. Maricopa County saw particularly high transmission rates throughout the summer. Though August has seen a decreasing trend in transmission, this does not mean COVID-19 is no longer an issue. Many are still contracting the virus and people are dying as I write.

BIPOC students are at a high risk of exposure when returning to campus due to racial and social inequalities further compounded by the University's unwillingness to be transparent and listen to its students’ concerns and requests.

In Arizona, the intersection between race and class is very present and visible. A report by Talk Poverty from 2019 shows the percentages of people living under the poverty line is 33.3% made up by Native Americans, 19.6% made up by Latinx people, and 19.5% made up by Black people.

Consequently, many students who come from disenfranchised communities take jobs as student workers. Students who work for the University are now on the frontlines of ASU's response to COVID-19 on-campus.

Fearing that their shot at attaining a college degree is in jeopardy, many “choose” to continue working on-campus jobs. This illusion of choice is what makes this act of racism and classism acceptable to folks who are not in such financial positions. Choice is a luxury when one has a low income; to choose where and when to work is a privilege. The student workers that are helping new students move in are likely there not because they want to risk their health, but rather because they felt there was no other choice.

That does not even include students working outside of the University: retail workers, servers, baristas, all essential workers who do not have the privilege to work from home. While the country is shifting into a recession as unemployment numbers are at an all-time high, being able to provide for oneself and their family has become increasingly difficult. Because of this, more students have taken on extra responsibilities to help their families.

Diane Solorio, a junior studying political science and public policy, moved home during the pandemic to help her parents, resulting in added responsibilities.

“Moving back (to school) was pretty difficult,” she said. “I still haven’t moved back completely yet because my younger siblings, who are also doing online school, are at home and I am taking care of them in the mornings since my parents both work.”

Luckily, the online format of her classes has given her the ability to support her family.

Melissa Herrera, a junior studying transborder Chicanx and Latinx studies, works multiple jobs and finds the University’s decision-making to be an added stressor. In Herrera’s case, it impacts her ability to support her family.

“My parents need help financially, and getting sick could be detrimental, especially when you live with your grandparents who can easily catch anything,” she said.

Herrera said she doesn't feel safe on campus and would prefer not to risk the chance of getting sick.

ASU students have been voicing their opinions throughout the summer on plans to return to campus. Many were not comfortable with the idea of returning to in-person classes amid a global pandemic.

Out-of-state student Isabella Fredrickson, a sophomore studying journalism, said the decision to move back to campus was far from easy. Fredrickson, from Washington state, would be risking hers and her family’s health by returning to campus.

“A part of me did want to come back because I had been home since March, and I missed my friends and being on my own,” Fredrickson said. “However, at the same time, seeing via the news how COVID-19 was in Arizona and how officials over there were choosing to handle things, I was also very nervous.”

“Ultimately, my parents were not going to pay fully out-of-state tuition for me to do classes on Zoom on the couch at home,” Fredrickson said.

ASU did not change the cost of attendance for the semester, which left many other students like her to reach the same conclusion: return to campus.

Now, with approximately 13,000 students living on campus and classes resuming both online and in person, ASU has a major responsibility in ensuring a safe learning environment for students — especially for those who are most at risk.

BIPOC students deserve an education without having to make the choice between their health and their financial livelihood.

The University also owes it to the Phoenix Metro community to keep them safe. Vulnerable places like Guadalupe, a mostly Indigenous community of the Pascua Yaqui Tribe that was hit hard by summer’s COVID-19 outbreak, are put at risk by the 13,000 students now living just across the Superstition Freeway.

To avoid a nightmarish second wave through communities like Guadalupe, ASU must fully transition to online as soon as possible, investing more resources into making sure every student has the ability to tackle their course loads remotely.

The University must begin to work with student leaders on a solution to move forward with the student body already in person. Failure to listen to the students whose health is at stake will not be productive in the slightest.

“If I get sick, I’ll have to be in the hospital all by myself,” Fredrickson said. “Since I am out of state, my parents can’t come and take care of me and I can’t go back home. That’s scary.” 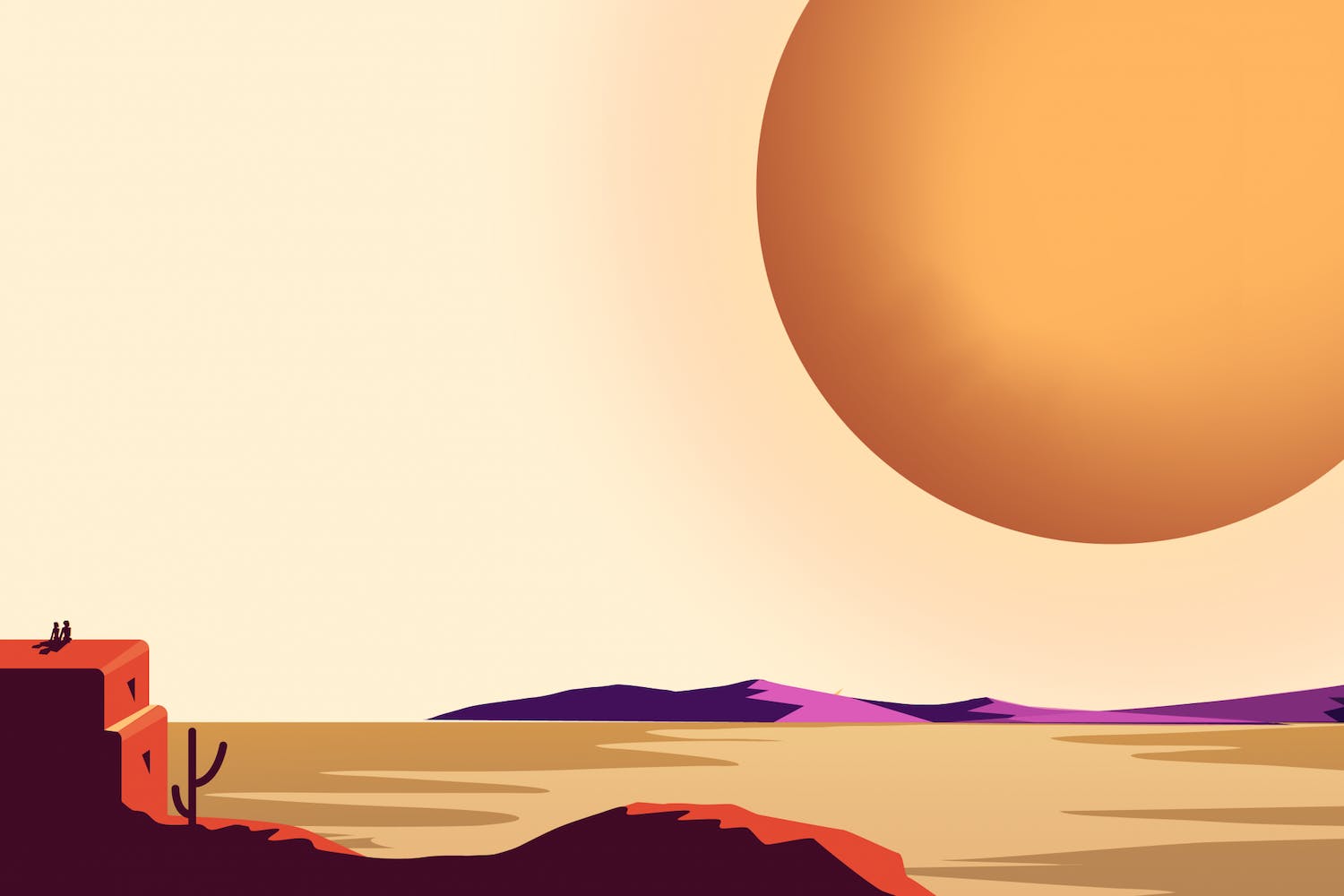