The McDowell Sonoran Conservancy has been working with ASU computer science students on a capstone project directed at monitoring bat populations in Arizona.

According to its website, counting the number of bats that leave and enter provides "valuable information about bat activity at this site," and the software helps “automate the counting process to increase accuracy and free up volunteer time.”

Ryan Kemmer, Jerimiah Kent and Michael Umholtz, seniors at the Ira A. Fulton Schools of Engineering work on this project with Tiffany Sprague, a field manager at the McDowell Sonoran Conservancy and ASU alumna.

"Currently the process requires for volunteers to sit and watch as bats enter and leave the mine," Sprague said. "Imagine sitting there for hours with two counters counting the bats coming in and out."

For their capstone project, the three students are creating a system that does the work of the volunteers with less potential for mistakes.

"This project pushed for innovative solutions for monitoring bat populations," Sprague said. "We monitor the bats to make sure that the populations are healthy. Change numbers can be an indication of a problem or situation that we should be aware of."

According to Kent, however, the project has not been without its challenges.

"The field cameras quality is so low that we sometimes have a hard time telling ourselves if that was a bat or not," Kent said.

The group must review hours of footage to identify bats.

"We programmed software to detect movement from the mine entrance using their CCTV cameras," Umholtz said. "Then, I analyze the footage at those times in order to determine if there was a bat or just a reflection from rock or the mine gate."

Things are getting batty! 🦇 For their #capstone project, three @CIDSEASU students used algorithms and computer vision to help @McDowellSonoran track and identify bats in a mine in the McDowell Sonoran Preserve. #ASUEngineering https://t.co/SDpNiR9nRS

Once determined, the images are fed into a machine learning software that helps the recognition software learn to analyze the footage by finding common features between all the images labeled as "bat."

Kemmer, the founding member of the project, said "The program we’re running our recognition software through is a machine-learning algorithm that is kind of like a black box."

The open software allows them to use artificial intelligence, which allows the software to automatically learn and improves accuracy, according to Kemmer.

"We’ve gotten to about a 95% accuracy," said Umholtz, who is responsible for reviewing the images and making calls on bat identification.

"Sometimes I can't tell if it’s even a bat, the camera doesn’t have that many pixels, so when we’re working with a small area of the image, it can become too pixelated to tell," Umholtz said.

Kemmer said the machine learning software has taken in over 30,000 images labeled as "bat" manually to improve the recognition of bats as it enters and emerges from the cave.

"The program is finding similar features in each image in order to improve accuracy," Kemmer said.

The capstone group continues its work and hopes to have a deliverable software by the end of the year for the conservancy. 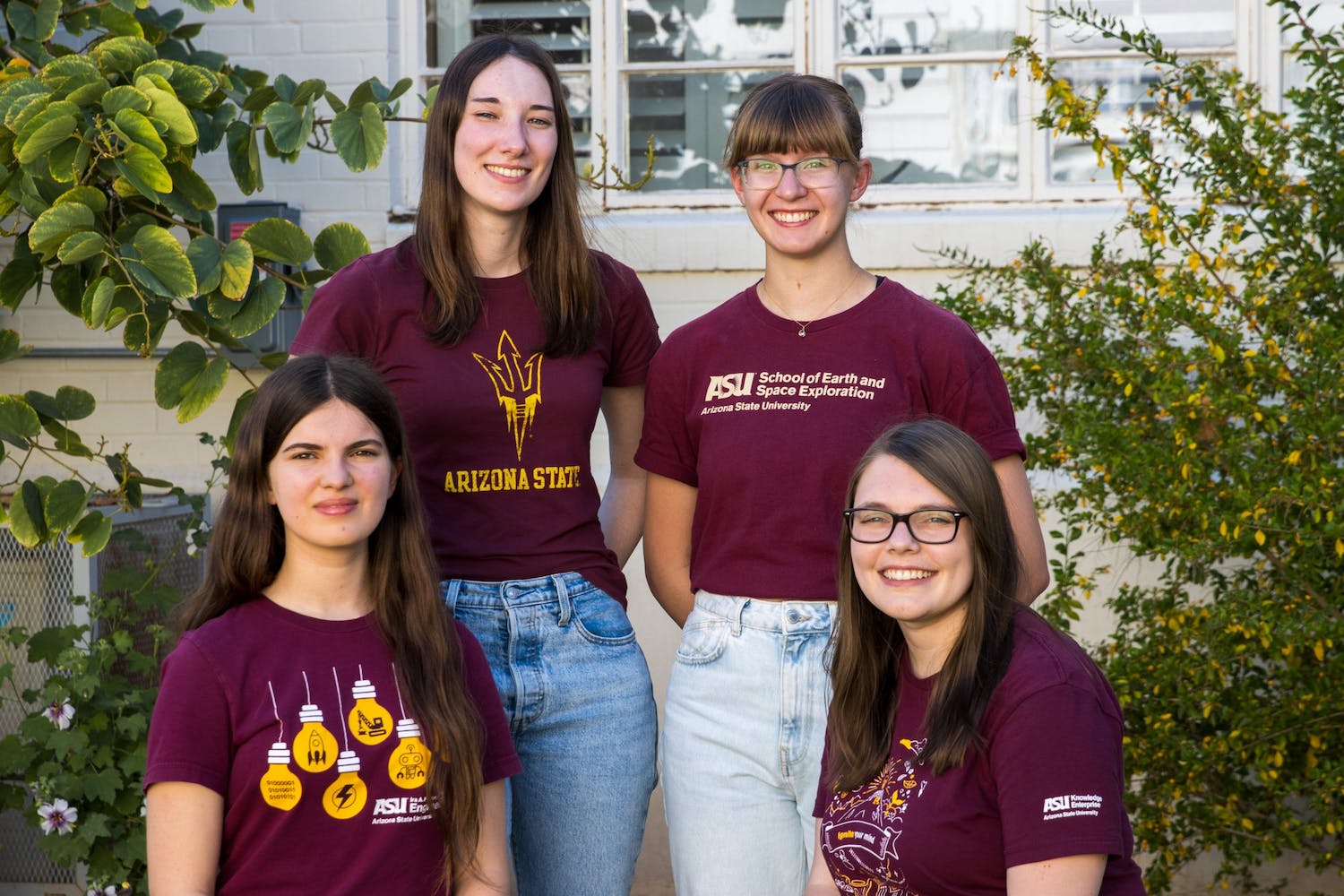