How students' relationships with religion change at college

After moving away and starting college, some first-year students find themselves not practicing their religion as often as they used to.

Between difficulties deciding which church to attend, not having enough free time or changing views, some students say practicing their religion does not feel the same as it once did.

Audrey Reeves, a freshman nursing major at the Downtown Phoenix campus, found the large array of Christian churches to be overwhelming. Reeves had difficulty deciphering which one offered exactly what she was looking for.

“It's been challenging to start because I don’t know where to start looking for other churches here,” she said. “There's so many different Christian clubs that it's hard to tell the difference between them.”

Though Reeves has attended some services via Zoom, it has not brought the same feelings as attending church at home. Reeves grew up going to Christian camps and events with the same people for years and moving away changed something for her.

“It has been a bit more difficult coming to college because I've been taken out of that environment, and now I’m trying to find a new one,” she said.

For now, she finds comfort talking with her roommate who shares similar beliefs, which has helped her find connection to her faith at ASU.

ASU celebrates the many spiritual beliefs & worldviews—both secular & non-secular, of our Sun Devil community. Join us for #Interfaithis, Feb. 1-7, to honor Interfaith Harmony Week. Comment and post to enter-to-win a special prize. pic.twitter.com/4khawr4n1E

And a lack of community is not the only impact had on students’ relationships with religion.

Anushka Kale, a freshman global health major on the Tempe campus, found that moving away from home has affected how often she practices her religion.

Kale was raised Hindu, and when she was home, she prayed often with her grandma who held Kale accountable when it came to religion. Now that she has moved on campus, her grandma isn’t around to encourage her to pray.

“I’m not an extremely religious person anyways, and I only used to do prayers when my grandparents would ask me to pray with them,” Kale said.

Even though Kale is not practicing Hindu traditions as much, she does go home often to celebrate sacred holidays and participate in traditional religious events with her family because it's important to her.

“It’s nice going home for holidays since I don’t do things like that as much as I used to,” she said.

With regard to keeping the same religious habits, college students also face an added challenge when it comes to lack of free time, meaning religion cannot be practiced on a daily basis.

Zachary Woolley, a freshman sports journalism major at the Downtown Phoenix campus, said his faith is the backbone of his personality.

Though he has found it difficult to attend church and practice religion as much as he used to, because of his involvement with clubs or homework, he makes sure to always keep religion near.

“While I'm not there as much I want to be, or I should be, it is good to have it in the back of my mind," Woolley said. "That way when anything is going wrong, I know I can go back to religion.”

Being an out-of-state student, Woolley’s Catholic beliefs keep him emotionally connected to his community at home because the Church reminds him of family. Attending mass at the Newman Center in Tempe, celebrating holy days of obligation and praying to strengthen the ties he has to religion has instilled greater faith in him.

He said “staying grounded and keeping the faith” will continue to be something important to him throughout college. 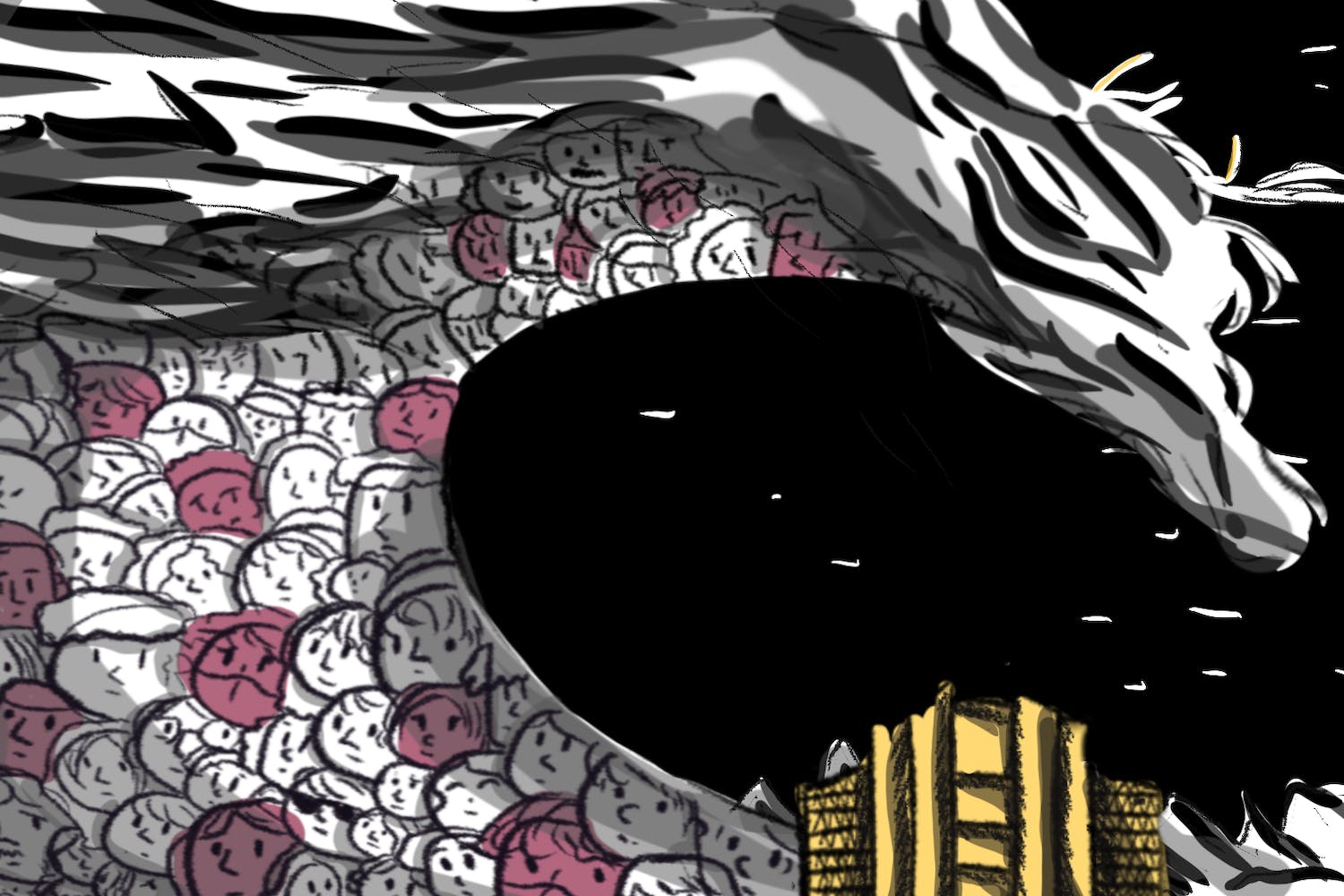